5 Movies (With Swedish Actors) We’re Excited About In 2019 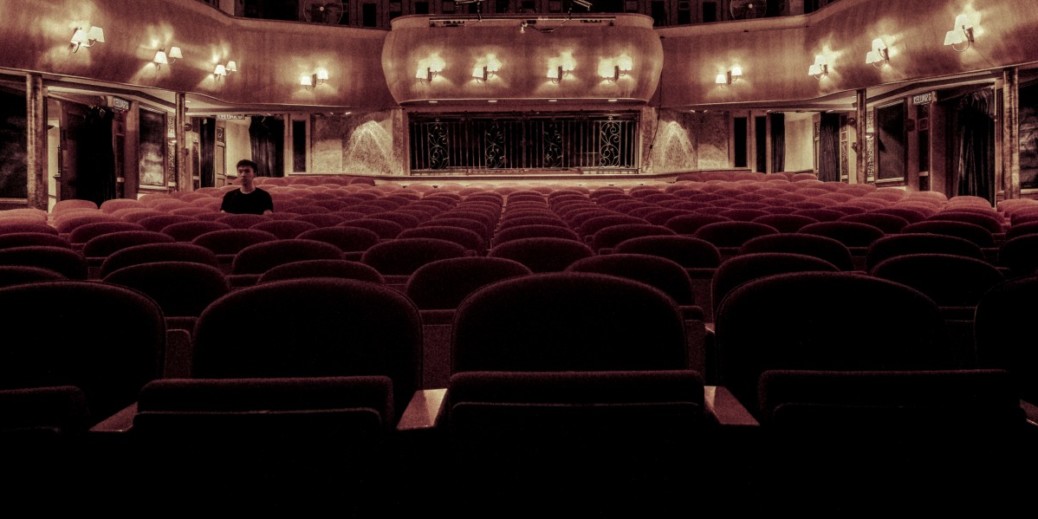 5 Movies (With Swedish Actors) We’re Excited About In 2019

Yeah, OK, sure – “Bird Box” was the talk of the world over the holiday break, but take off your blindfolds, folks! We’re starting to think about all the movies with Swedish actors set to debut in 2019.

Here’s what’s getting us excited.

We don’t know much about this one, but we do know it stars Alicia Vikander, and the plot description on IMDB says, “a young ex-pat living in Tokyo is suspected of murder, which uncovers a mysterious love triangle.” We’re so in.

Toward the end of last year, this movie, staring Alexander Skarsgård, was announced. It’s set to hit theaters in March.

After a decade-long hiatus, the MiB squad is back to defend the galaxy. We’re not sure what her role is yet (we hope it’s the villainous looking character at the 2:09 mark in the trailer), but Rebecca Ferguson is starring in the film, which will hit theaters in June.

In other Skarsgård news, baby brother Bill is set to make a comeback as the psycho clown Pennywise in the next installment of “It.” This one takes place 27 years later, and the kids are all grown up. It’s set to hit theaters in September.

IT CHAPTER 2 is coming.

Another one we haven’t heard much about since it was announced, but Will Ferrell’s Netflix film, “Eurovision,” was teased to hit the streaming service this year. Fingers crossed.