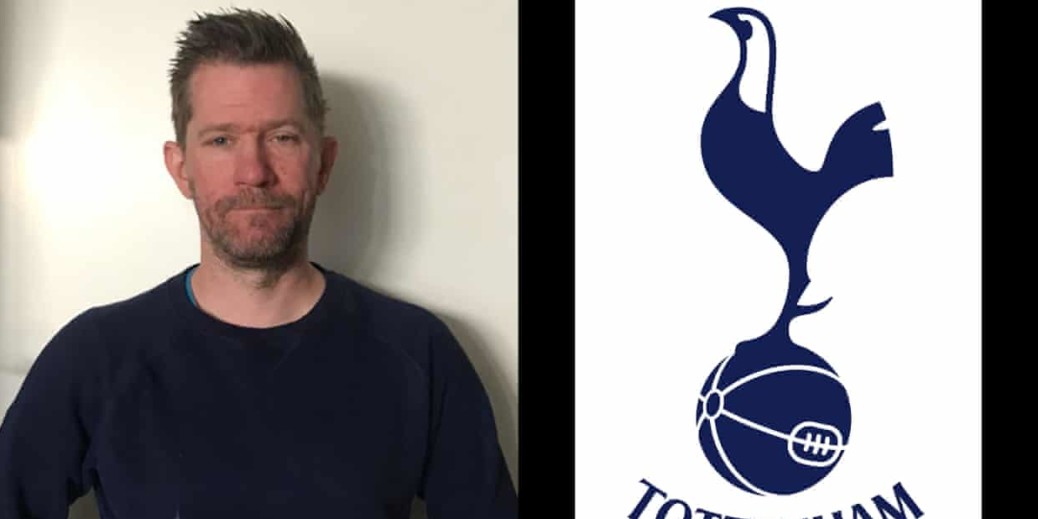 Would you change your name to your favorite team? A Swedish man tried to change his name to Tottenham but was denied. According to The Guardian, David Lind told Swedish newspaper Nerikes Allehanda that he was disappointed by the ruling, and “There are a lot of people with strange names in Sweden. There is even someone called Potato. Maybe someone at Skatteverket is an Arsenal fan?”

What Swedes think about ‘Midsommar’

Speaking of “Midsommar,” have you wondered what Swedes think about the horror movie featuring one of their most beloved holidays? Well, the BBC rounded up some of the reviews from Swedish film critics, which range from “Everything is almost comically rural,” to an “entertaining horror in a fantasy version of Sweden.”

Robyn shines on ‘The Tonight Show’

Just watch. Robyn paid a visit to “The Tonight Show with Jimmy Fallon” and did her thing. Rolling Stone has the performance.

Zlatan gets big-time feature on ESPN.com

The movie “Midsommar” has brought attention to one Sweden’s most popular holidays. Esquire turned to one of the movie’s stars, Jack Reynor, to showcase Swedish fashion.