The Swedish Lineup at Lollapalooza 2017 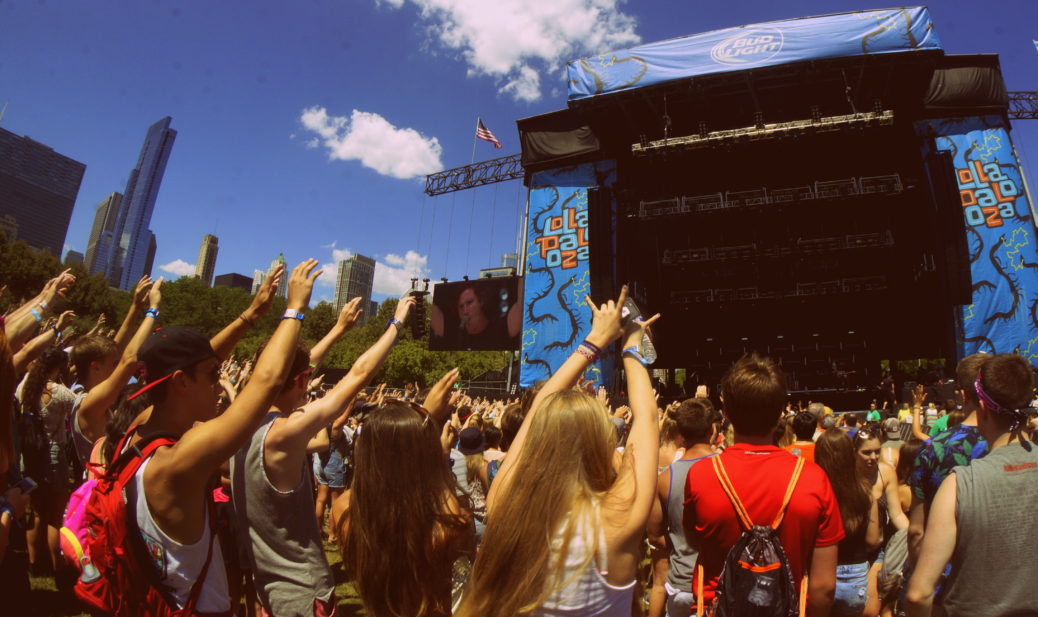 The Swedish Lineup at Lollapalooza 2017

Lollapalooza 2017 kicks off this week on Aug. 3 in Grant Park in Chicago.

The sold-out, four-day music festival features big-name artists like The Killers, Chance the Rapper, Blink-182, Arcade Fire and Lorde along with more than 100 music artists from genres from rap and electronic to rock and modern pop.

Artists and attendees will be traveling from all around the world to attend the annual festival, including a few of our favorite Swedes.

If you’re attending Lollapalooza this weekend, be sure to catch these Swedish artists.

Earlier this year, Larsson released her new album “So Good,” which topped the Swedish Charts at and ranked No. 26 on the Billboard 200. Her first major North American Tour started in early June. She’ll be performing at the Lakeshore stage at 3:15 p.m. on Saturday.

Tove Lo also released her latest album, “Lady Wood,” earlier this year, garnering tons of media attention when the album reached No. 10 on Billboard chart during its first week out. She will be hitting the stage Sunday on the main stage 4:30 p.m.

Skott, also known as Pauline Skott, has an enchanting voice and folk/modern pop sound you won’t want to miss. The Swedish musician recently dropped her latest video, “Mermaid,” last week and performed at the Peace & Love Festival in Sweden last month. Catch her on the Pepsi stage Friday afternoon at 2:50 p.m. (She’ll also play an after hours show at Schubas Tavern, where she’ll be playing with Flor, Thursday night.

This electronic band from Gothenburg released its fifth studio album, “Season High,” earlier this year and is on tour in the United States through November. They’ll be on the Pepsi stage on Friday at 7:45 p.m. and will be playing an after hours show at Concord Music Hall with Xavier Omär the night before.

For more information about the full Lollapalooza lineup, visit https://www.lollapalooza.com/.