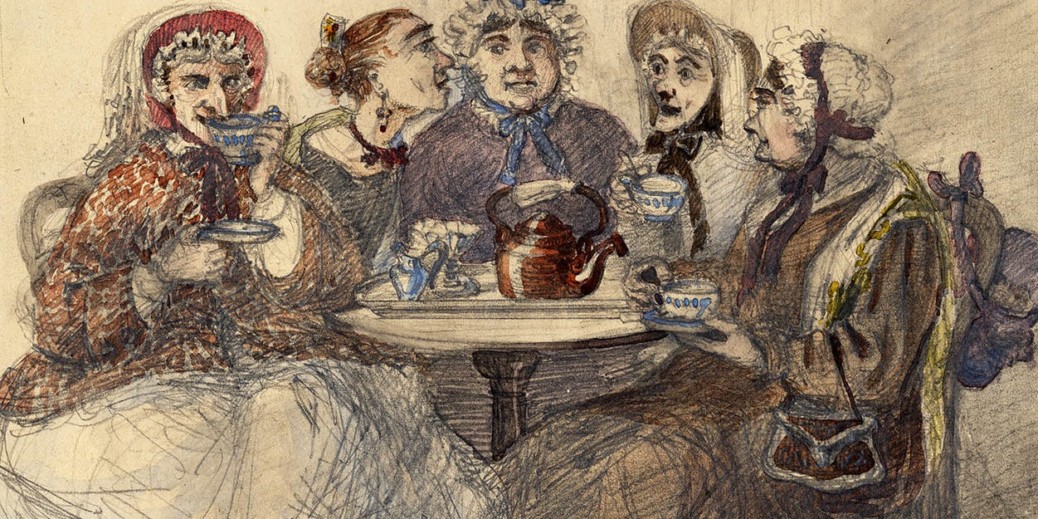 Anyone who is Swedish knows coffee is an integral part of daily life.

So much so, there’s a name for mid-afternoon (and mid-morning) coffee-and-pastry breaks: fika. And while the word fika dates to the 19th century-slang word for coffee, kaffi (ka-ffi inverted is fi-ka), Sweden’s love of coffee and community dates even further with a different ritual: the kafferep.

According to The Local, in the mid-1800s, women were not allowed in coffeehouses because of their gender and status in society. But where there’s a will, there’s a way! Nothing was going to get between women and their java, so the ladies brought the imbibing indoors into the privacy of their own homes.

And just like that, the kafferep tradition was born.

While the name kafferep is unique to Swedish coffee culture, similar words for coffee gatherings exist throughout all of Scandinavia. According to an article by Chris Korbu for the Nordic Coffee Culture blog, Danes and Norwegians use the word kaffeslabberas to mean an informal social gathering where coffee and cake are offered, and Icelanders use the word kaffiboð.

According to Viveka Adelswärd, Professor Emerita in Communication at Linköping University, the word kafferep combines two Swedish words: kaffi, the Swedish slang word for coffee, and repa, the word for scratch. At the gatherings, besides eating and drinking, women would socialize, inform each other on the latest happenings and scratch old fabrics to sell off to make paper. 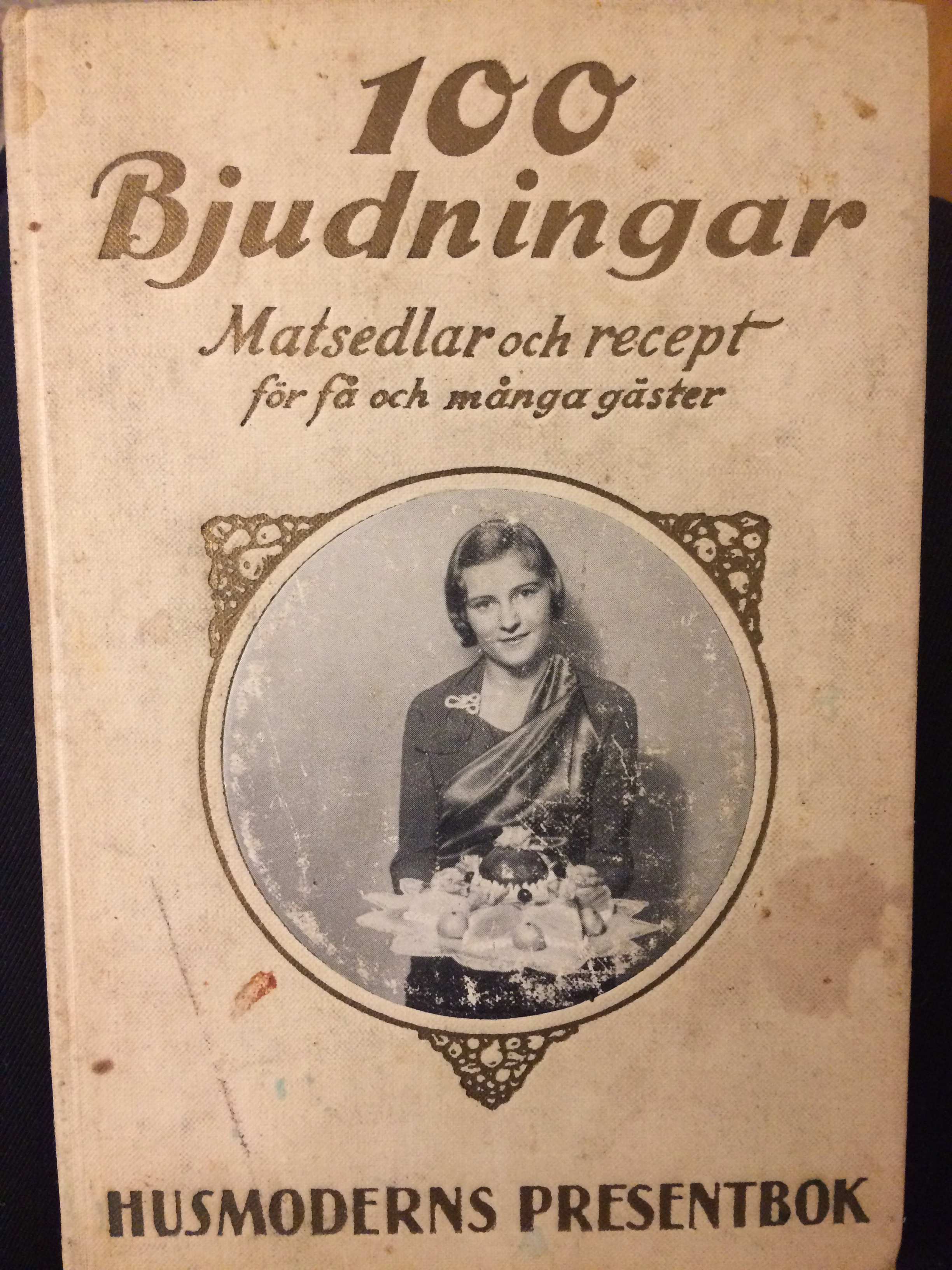 In her piece for The Local, American historical researcher Victoria Martinez describes kafferep as a more-extravagant, drawn-out version of the modern-day fika: a formal gathering of the who’s who of society, but ladies only. Women dressed up, hosts served coffee in their finest china and honored attendees were seated according to rank. And by rank, we mean the rank of their spouses. Single ladies, no preferred seating for you.

Over time, the gatherings became formalized, with books (like 100 bjudningar (100 parties) written on hosting a proper kafferep, after all, no woman wanted to go down in history for making a faux pas at such a highly-regarded event.

Adelswärd shared a story with the Linköping University Magazine about Nobel prize winner Selma Lagerlöf: “It’s said that once after winning the Nobel Prize, [she] went up to the coffee table when the hostess invited everyone up. She was immediately corrected: ‘Married women first!’” 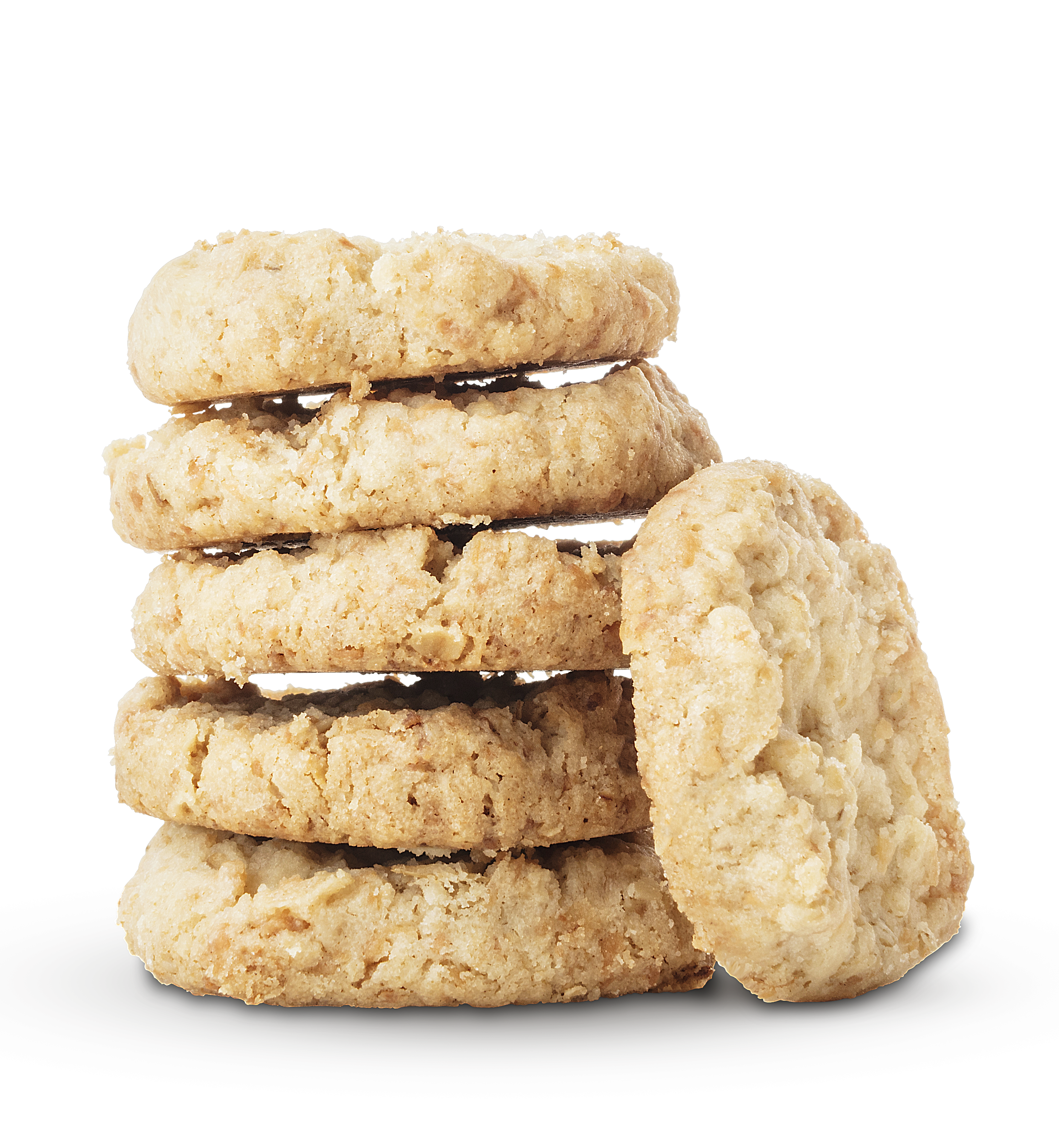 Aside from the gossip, one of the most important aspects of the gathering was the food – pastries galore, but even that was done precisely and became standardized over time. According to The Local, “a sweet bread (vetebröd), such as cinnamon rolls (kanelbullar), or a sponge cake (sockerkaka)” would be served first. Next came a selection of seven types of cookies (småkakor). It was polite (and an unspoken rule) for guests to select and try at least one of each kind, though they were not required to finish everything. And finally, a cake or torte, such as a princess torte (princesstårta), would be served.

Hosts who served anything less or anything more often were looked upon with disapproval – a phenomenon that inspired Ulrika Pettersson of Unna Bakery whom we spoke with late last year and offers just seven cookies as her bakery’s offerings. According to Adelswärd, the seven-cookie concept went on to influence the most sold book in Sweden “Seven types of cookies.” The book is available in English as “Swedish Cakes and Cookies.”

While the kafferep declined in popularity after the middle of the 20th century, there’s no rule stating you can’t break out your best china, bake a ton (ahem, seven) cookies, invite your best lady friends and elevate your afternoon fika.