Swedish Jams We’re Listening For In 2019 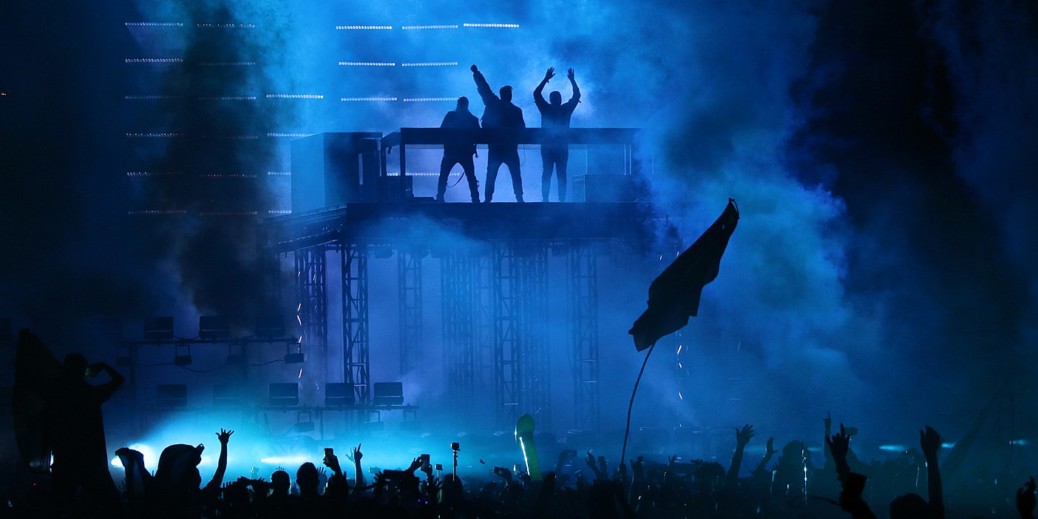 Swedish Jams We’re Listening For In 2019

Listen to your hearts, readers. Go on and close the curtains. Honey, I’m free so take a chance on me. We’re starting the New Year off listening to some of our favorite Swedish tunes, which only has us craving more new music from our favorite artists.

Here are five Swedish talents we’re listening out for in 2019.

Late last year, Swedish House Mafia confirmed four festival performances in 2019. The band’s website has dates, of what we can assume are shows, with a countdown that expires in December. What does it all mean?!

Larsson’s new album (the one that we assume will feature “Ruin My Life”) should be coming out in 2019. She teased the album on “Today” last year.

According to the band’s website, “In the pipeline is a groundbreaking digital project, which will feature 3D versions of the four ABBA members, as they looked back in the 1970s, live in concert with real live musicians. This project is expected to be unveiled in 2019.” Count us in. 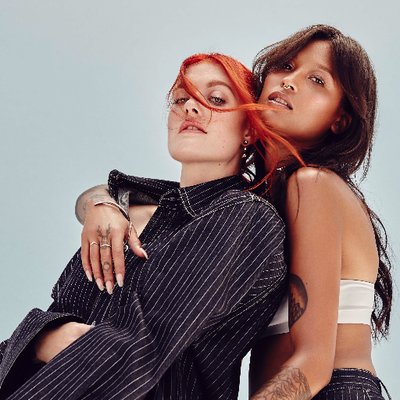 According to Guitar Girl Mag, the Swedish pop duo was recording new music last year, with the intention of dropping an album in 2019. We’re going to bet on a new summer anthem.

Another possible summer banger may be in store from Tove Lo. According to Highsnobiety, the gossip is that Tove will drop an album in 2019. She was too quiet last year so this would be amazing news if it’s true.