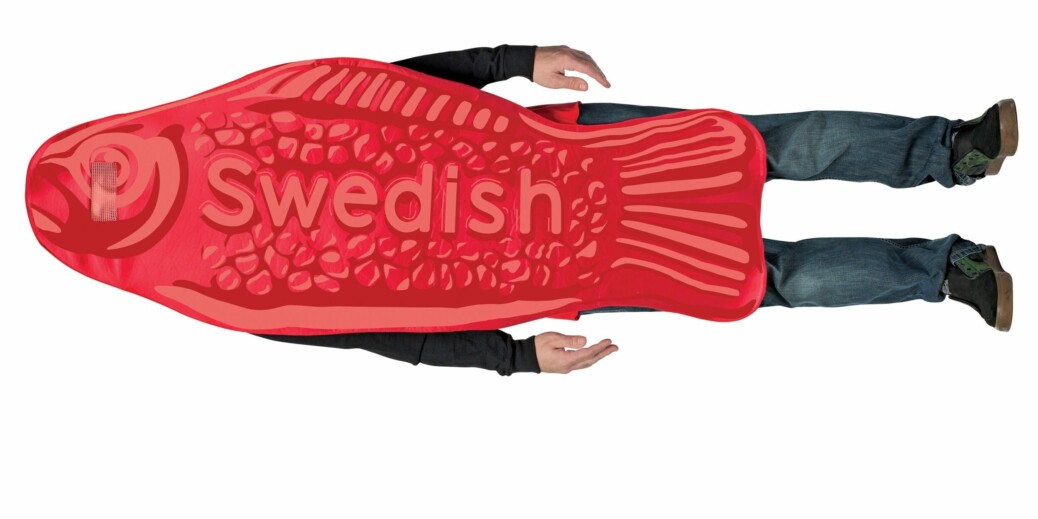 Swedish fish? Not actually Swedish. But of course this costume exists.

Break out the Naim. Stock up on Skors. It’s almost Halloween, and the Umgås team is pumped.

While Pippi and the Swedish Chef are pretty great ideas, we pulled together five more DIY, Swedish-inspired Halloween costumes. And we’re going to go ahead and pat ourselves on the backs, because this is probably the most comfortable list of costumes out there.

The costume for Allan Karlsson, the fictional character in the novel “The Hundred-Year-Old Man Who Climbed Out of the Window and Disappeared” by Jonas Jonasson is easy to pull off. All you need are a pair of khakis, an Oxford shirt (tucked in), a brown belt and a cardigan. Bonus points if you find a window to crawl out of. 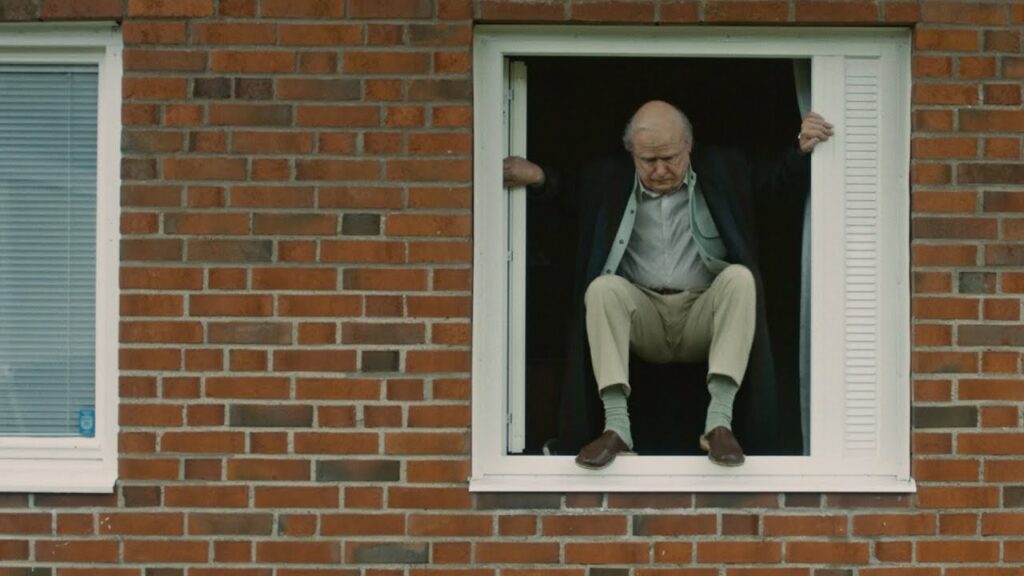 Depending on how big your group is, you could have a lot of fun with an ABBA/Mamma Mia inspired costume. 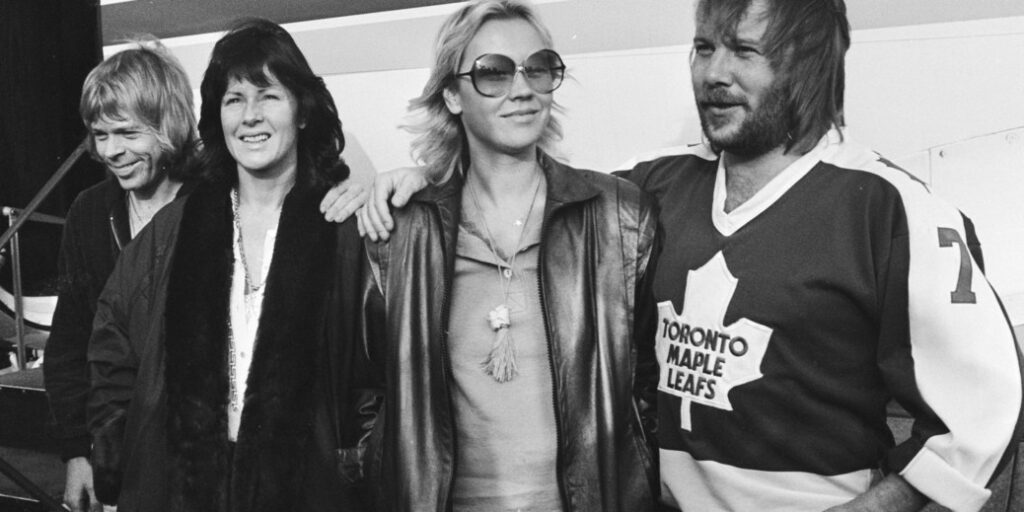 Grab yourself a yellow button-up, paint some thin, vertical stripes on it, pair it with jeans and a nametag, and you’re done! Make sure you have a frakta bag handy and have some props, like tiny pencils or a catalog or two.

First of all, RIP. But what better way to pay tribute to the late DJ than by playing his music in character? Grab yourself a hat and wear it backwards. Get any sort of T-shirt and throw on a hoodie. Put some headphones on, and you’re all set. 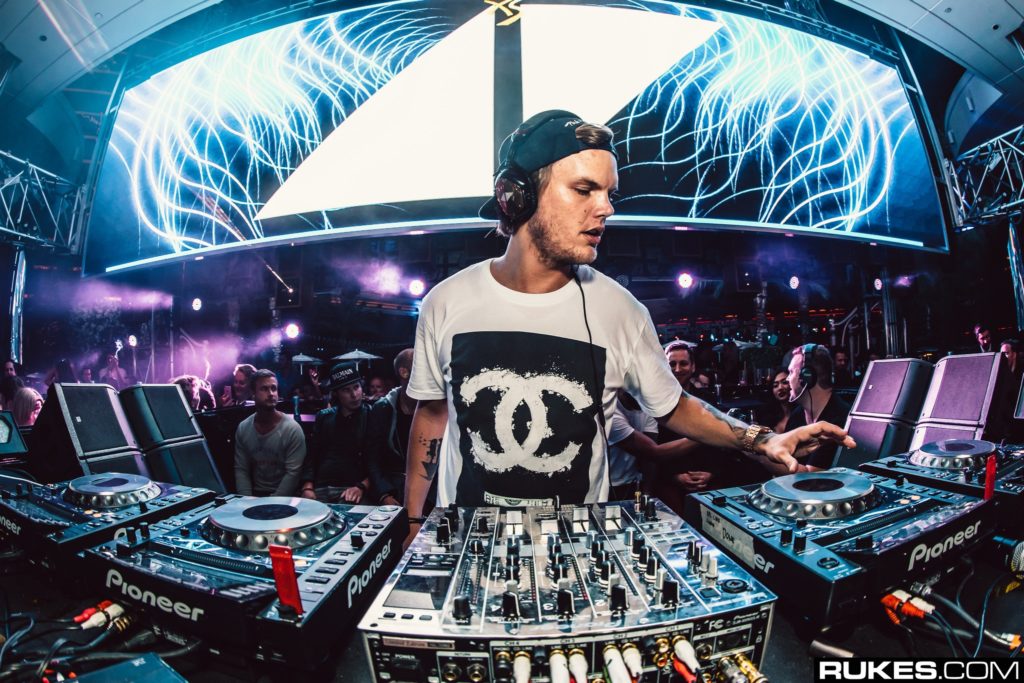 Really, all you need is a pair of boxing gloves and red, satiny shorts, and you’re all set to be Dolph Lundgren’s “Rocky” character Ivan Drago. Don’t forget to load up on the hair gel! And some baby oil on the abs won’t hurt either.