The Swedish Influence On The Vikings’ ‘Skol Chant’ 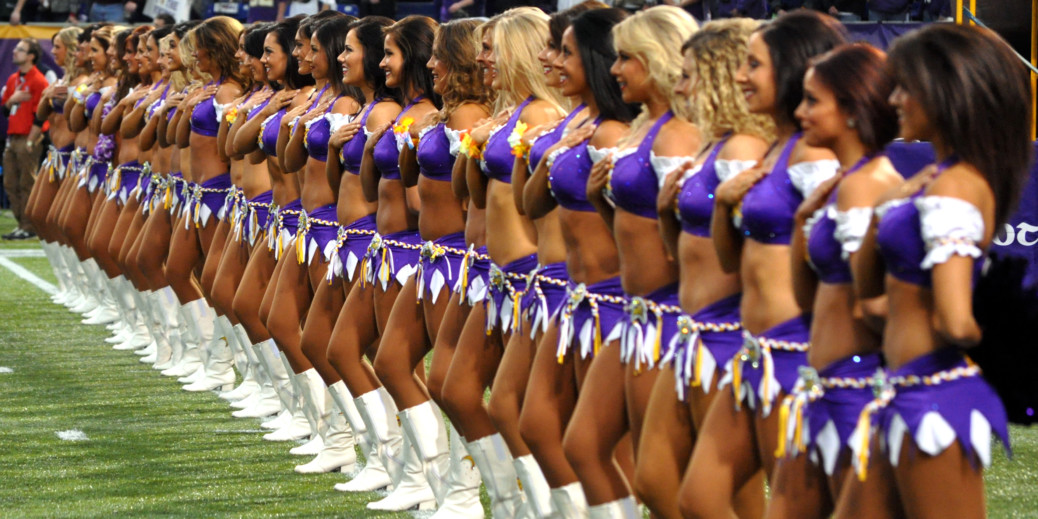 The Swedish Influence On The Vikings’ ‘Skol Chant’

An unbelievable finish in Minnesota put the Vikings and their fans on delirious display Sunday evening.

Case Keenum’s miracle touchdown pass to Stefon Diggs as time expired to give the Vikings an improbable playoff win over the New Orleans Saints will go down in NFL lore. The celebration, as Minnesota waited to run the PAT conversion, provided another of the biggest NFL memories of the year.

This right here is the moment of the NFL season. Case Keenum leads the Skol chant. #NOvsMIN #Skol #Vikings pic.twitter.com/jx3X61Sr7i

So where did the chant come from?

The word skol comes from the Swedish, Danish and Norwegian word “Skål,” a bowl that often was filled with beer and shared among friends, and the word became sort of “Cheers,” according to CBS Minnesota.

Erin Swartz, director of brand and creative for the Minnesota Vikings told CBS Minnesota: “Skol has been in our lexicon since the very beginning of the franchise. It was really like a Cheers! Vikings! We’ve scored, we’re celebrating, we’re winning.”

The chant started in 2016 when the Vikings moved into their new stadium. Swartz said the team was inspired by fans of Iceland’s soccer team and actually reached out to them to “borrow” the chant.

And Sunday, millions of football fans watched an incredible finish, capped by a chant that caused goose bumps.