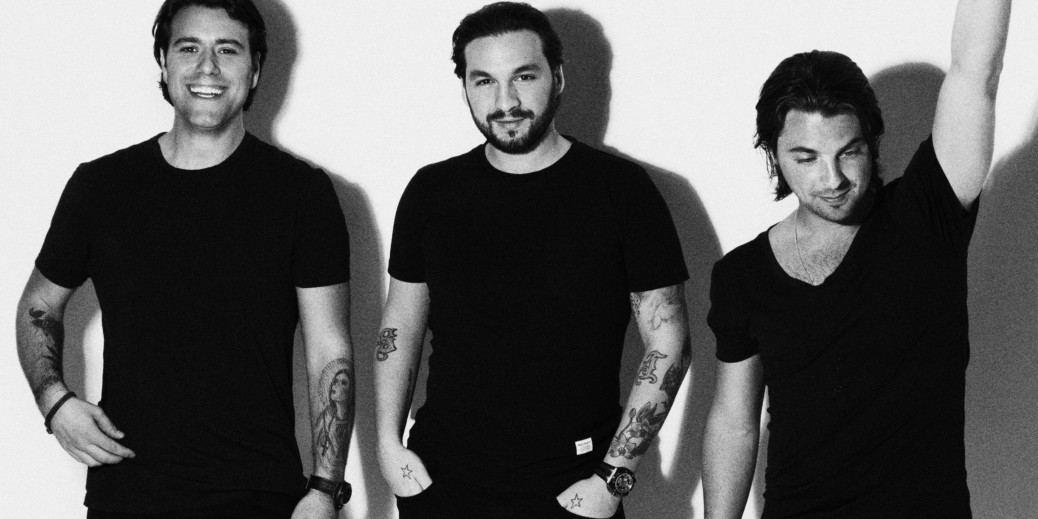 Swedish House Mafia last played a show in 2013. But the group’s music lives on, even if the rumors of a 2017 reunion didn’t happen. Or, at least not yet.

This week, Billboard took a look at Swedish House Mafia, ranking its Top Eight songs (spoiler, it has “Don’t Worry Child” at No. 1).

Where would you rank “Save The World,” “Don’t You Worry Child” and “Miami 2 Ibiza?” What is your favorite?