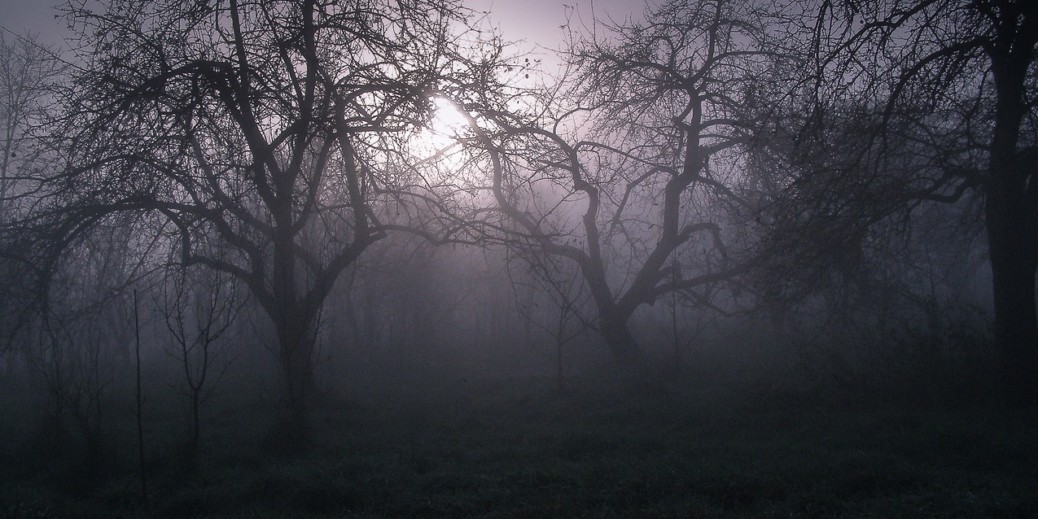 When it comes to horror films, a few classics that come to mind include “Friday the 13th,” “Halloween” and anything based off of a Stephen King novel (we’re looking at you, “It”).

But, Sweden’s movie scene has quite a bit to offer, too. Is it the country’s freezing, secluded Lapland region or the long, dark winter nights that make Sweden a perfect setting for any horror film? There’s only one way to find out.

“Let the Right One In”

A story of love and friendship, social isolation and of course, vampires. This critically-acclaimed Swedish horror/romance is based on the bestselling novel of the same name. Kåre Hedebrant stars as Oskar, a lonely 12-year-old boy who befriends what he thinks is a young girl. Throughout the film the two develop a relationship and Oskar learns his new friend’s true identity and thirst for blood.

Directed by Anders Jacobsson, this gory and satirical horror/comedy is about a film editor who goes insane from being exposed to all the violent footage he is tasked with cutting from slasher films. If you like a good throwback and a lot of gore, you’re sure to enjoy “Evil Ed.”

“Hour of the Wolf”

Directed by Ingmar Bergman, this thriller once was ranked as one of the greatest films ever made by the British Film Institute. The story takes place on a remote Scandinavian island where a young couple go to rest after the husband (played by Max von Sydow) experiences some emotional trauma. Von Sydow’s character experiences a series of eerie encounters, sleepless nights and a psychological breakdown thought to be caused by the “hour of the wolf.”

“Frostbite” might have you laughing and cringing at the same time. Directed by Anders Banke, this blood-sucking Swedish comedy/horror takes place in a remote town in the Swedish Lapland region during the middle of winter – a perfect, dark environment for vampires.

We like to think of this one as the Swedish “Evil Dead.” In this scary movie, a group of friends head to a cabin in Sweden’s woodlands for a holiday getaway (classic horror movie mistake) only to learn they are staying in the home of an evil spirit. The only way out is to fight for their lives.

Starring Stellan Skarsgård, this thrilling murder-mystery follows a former Swedish police officer who makes a horrible mistake during a murder investigation. The film takes place during summer, above the Arctic Circle, where the sun is ever present. Is Skarsgård’s insomnia a result of the midnight sun or his guilt?