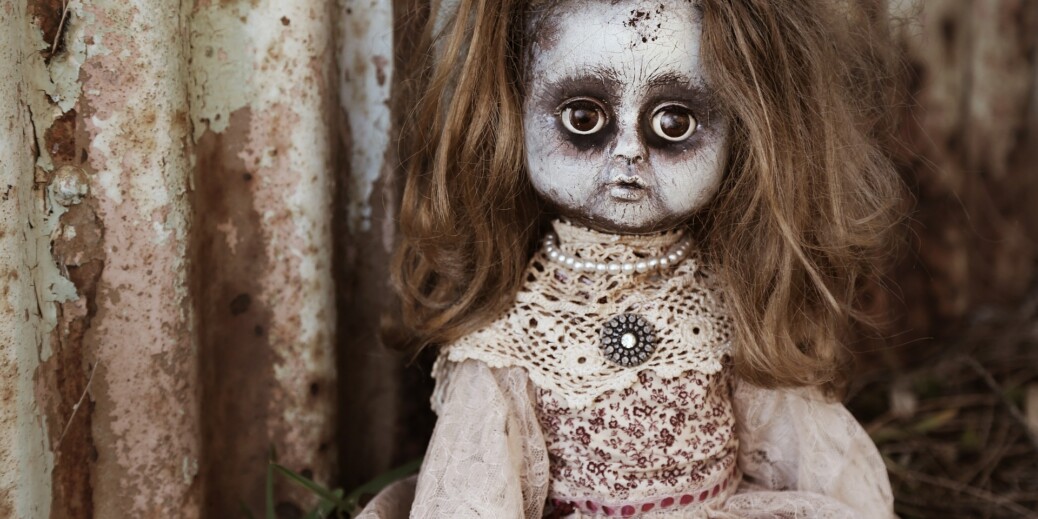 Halloween season finally is upon us, which means it’s time to grab a bowl of popcorn, turn down the lights and queue up a few horror movies.

Back in 2017, we compiled a list of six Swedish horror movies to watch, and now, we’re making sure you have an up-to-date guide of what to binge as Halloween nears.

Adapted from an Adam Nevill novel, this one gets going with a group of friends who reunite after the untimely death of a friend. The four set out to hike Kungsleden, or Kings Trail, in northern Sweden. After attempting to take a shortcut, the group is stalked by something menacing. Even the trailer is frightening. “The Ritual” can be streamed on Netflix.

“Midsommar” centers on one of our favorite summer traditions. Written and directed by Ari Aster, the film follows a dysfunctional couple who travels with a group of graduate school friends to a small village in Hälsingland, Sweden for a Midsummer festival held every 90 years by a cult-like community named Hårga. While the movie is gruesome, it also is beautifully shot.

Oh, and one of our writers described her experience seeing “Midsommar;” check that out here.

This 2011 film was written and directed by Filip Tegstedt. An emotional roller coaster, “Marianne” focuses on the psychology of a man who is haunted by nightmares while trying to rekindle a relationship with his daughter, who blames him for the death of her mother.

An oldie, but goodie. “The Phantom Carriage” was created in 1921 and still is considered to be one of the most pivotal works in the history of Swedish cinema. Victor Sjöström, a pioneer in Swedish filmmaking and screenwriting, wrote and directed the film, which focuses on a man who must turn his life around unless he is to drive Death’s chariot for the next year.

While this one won’t be released, at least in the States, until after Halloween, we have our eyes on it. Directed by Sweden’s Johannes Nyholm, “Koko-Di Koko-Da” utilizes the vastness and unknowingness of the forest to unnerve viewers. The Austin Chronicle describes the film as a “brutal and eerie Swedish-Danish supernatural splatter drama.”

If we’re missing any of your favorite Swedish horror movies, let us know at umgasmagazine@gmail.com.