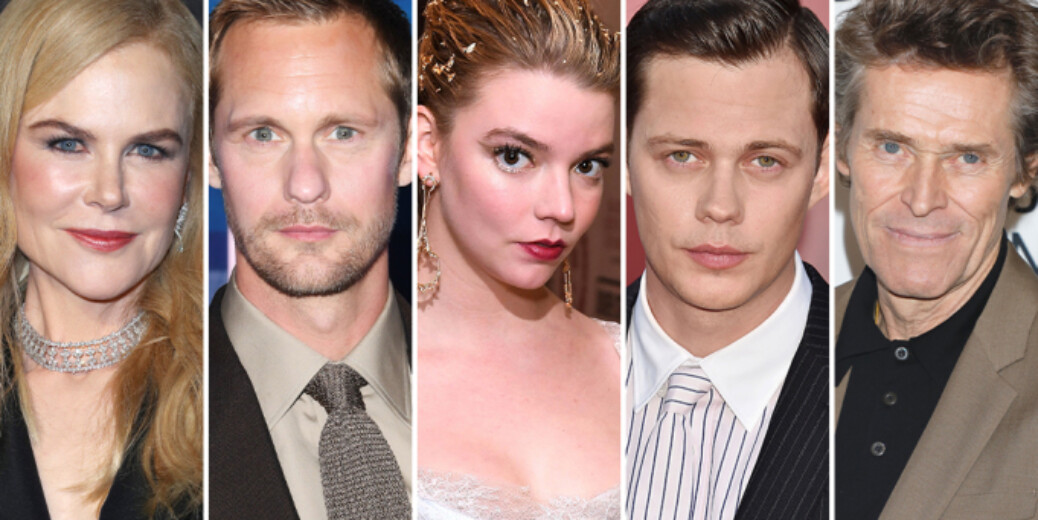 For some reason, this is the time of year when we get really excited about going to the movies. Award season is around the corner, and we could watch movie trailers on the internet for more hours than we’re willing to admit to.

We’ve seen a few Hollywood movie stories bubble up, and we pulled them together in the hopes you would get just excited as we are.

Break out your braids

The production companies that helped bring Paddington to life are working on a film with the Astrid Lindgren Company based on our favorite redhead, Pippi Longstocking. The Hollywood Reporter has the details.

This movie is packed with stars, including Bill Skarsgård. The Wrap has the latest, including news that the film will be released on Netflix.

Nothing to flap your wings at

Alicia Vikander’s latest film, “Earthquake Bird,” is now out on Netflix, and The Hollywood Reporter didn’t hold back on its review. “Credit is due to Vikander for breathing life into such a flatly written, fairly unsympathetic protagonist, as well as delivering lengthy passages of dialogue in Japanese.”

Another remake, but we’re more hopeful

A new iteration of “Dune” is listed on IMBD in post-production – but it’s scheduled to be released around Christmas of next year. This stars Rebecca Ferguson and Stellan Skarsgård, among other big names.

But we’re totally OK with that. Nothing is official with this one, but THR rumor is that Skarsgård, Nicole Kidman, Anya Taylor-Joy, Bill Skarsgård and Willem Dafoe are in various stages of talks to star in a Viking-era period piece called “The Northman.”