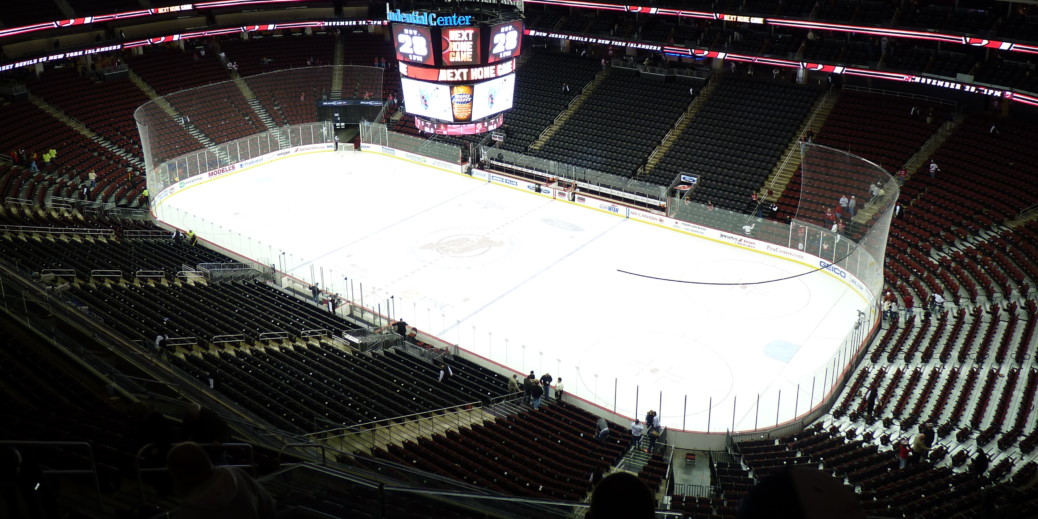 The NHL season got underway last night with four games, with the rest of the league getting things going over the next couple of days.

Sweden’s influence on the game continues to be impactful. A total of 72 Swedes appear on the opening-day rosters (up from our count of 62 last year) as Swedish players make up 10 percent of the league’s players.

Here are a few factoids about Swedes in the NHL to get you geared up for hockey season.

Of the 31 NHL teams, 28 feature one or more Swedes on their opening-day rosters. Vancouver (6), Carolina (5), Nashville (5) and Detroit (4) lead the way. Only Boston, Florida and the New York Islanders are Swede-less. Last year, six teams, including the three mentioned, didn’t have a Swede on their roster to start the year.

The Rookie and the Vets

Jesper Bratt, a 19-year-old rookie, made the New Jersey Devils’ initial roster after scoring two goals and assisting on three more in the preseason. Other young guns include Minnesota’s Joel Eriksson Ek and Columbus’ Gabriel Carlsson, 20-year-olds who each made their NHL debuts last year and are looking to make bigger impacts this year. There are plenty of Swedish veterans, led by twin brothers Daniel and Henrik Sedin (37), Johnny Oduya (36), Niklas Kronwall (36) and Henrik Zetterberg (36).

Six Swedes will be between the pipes, led by the incredible Henrik Lundqvist (35), who’s entering his 13th season with the New York Rangers. Also in net this year are Robin Lehner of Buffalo, Eddie Lack of Calgary, Anton Forsberg of Chicago and a pair for Vancouver: Jacob Markstrom and Anders Nilsson.

Keep an eye on Ottawa’s Erik Karlsson and Victor Hedman, two of the best defensemen in the league and candidates for the Norris Trophy.