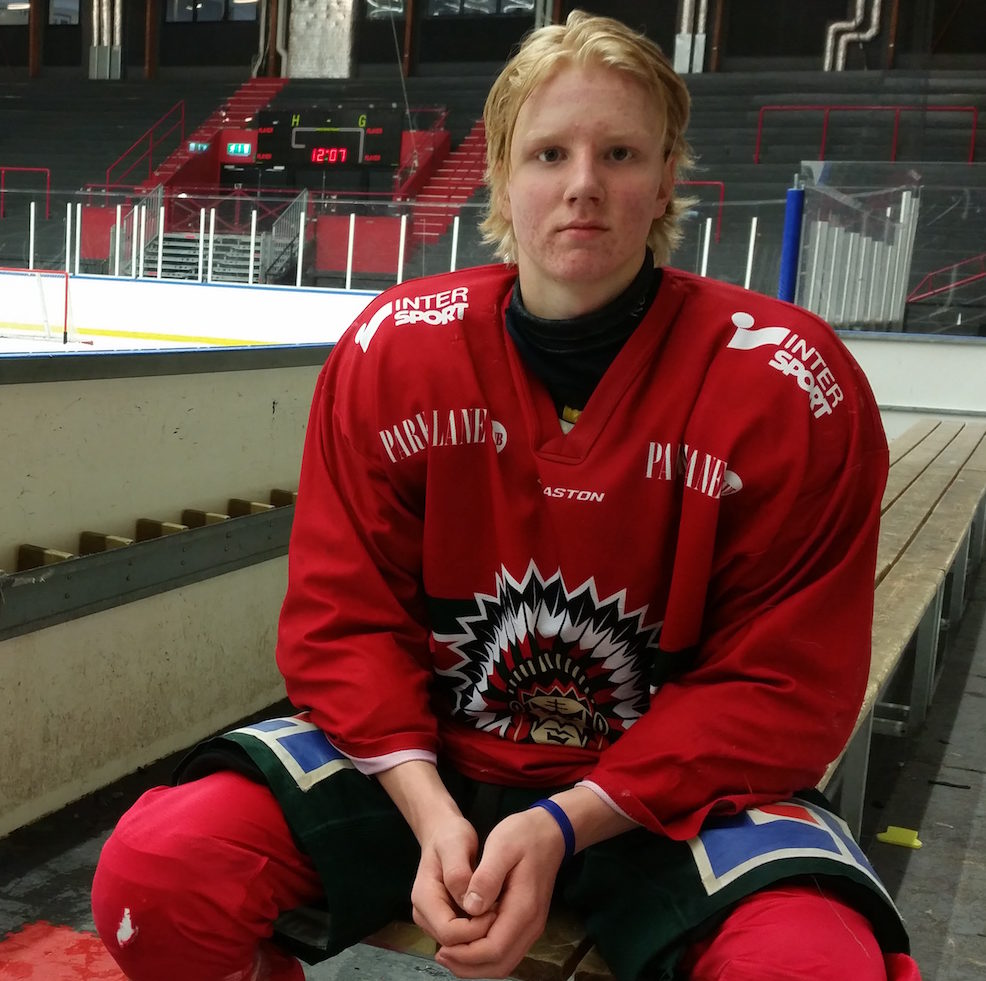 He’s been called a “generational talent.” He’s been called Sweden’s best hockey prospect in a generation. And he’s a virtual lock to the be the first player taken in this summer’s NHL Draft.

He is Rasmus Dahlin, a 17-year-old phenom who very well could be the next big thing in hockey.

Here are four things to know about him.

The international newspaper Metro described him like this: He skates like a forward with an offensive ability that could make him one of the best two-way defensemen the game has ever seen. On top of that, his defensive game is stifling as he can control every aspect of a game when he’s on.

One scout called him the best defensive prospect since Victor Hedin, another Swede. The scout told SportsNet: I don’t ever think that anyone has locked up the No.1 slot in December. Only when the season is over and you’re listing the players am I comfortable saying who’s No. 1. Right now, though, he’s at the head of the pack.

In addition to Hedman, Dahlin has been compared to fellow Swedes Erik Karlsson and Nicklas Lidstrom. But some say he has his own style, as SportsNet’s Jeff Marek wrote: Every game he plays produces a new highlight reel for the Internet. His talents can’t be overstated. Skill, skating, size, creativity, physicality, Dahlin is the total package. Is he the best 17-year-old blue line talent the country has ever produced? Many say yes.