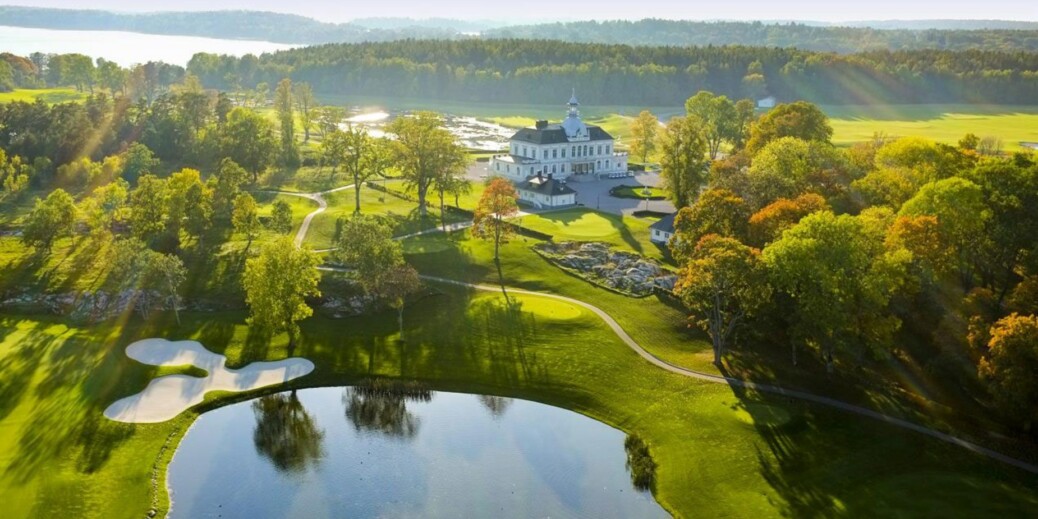 Annika Sörenstam, one of the greatest golfers of all time, and Henrik Stenson, the 2016 British Open champion, have announced a golf tournament in Sweden next year that will feature women and men competing on the same course.

Swedish ‘Idol’ stars in soccer, too

Kevin Walker won the Swedish version of “Idol” in 2013 and has a big-time music career. But he’s also a soccer star, and he’s trying to help Djurgården win its first Swedish League title in 14 years, according to the Associated Press.

When hockey player Linus Ullmark and his wife arrived in the States in 2015, they felt isolated, missing Swedish friends and customs. Now with the Buffalo Sabres, Ullmark hosts his Swedish teammates – six of them – for a night that includes tacos, conversation and support, according to the Buffalo News.

The world has gotten to know Swedish teenage climate activist Greta Thunberg. But did you know her mother is a famous opera singer who competed in Eurovision? The Mirror has all the details.

Looking for an affordable electric car? Sweden’s Uniti unveiled its Uniti One, which will cost $19,100 (after a government subsidy) in the U.K. Check out what Forbes had to say.