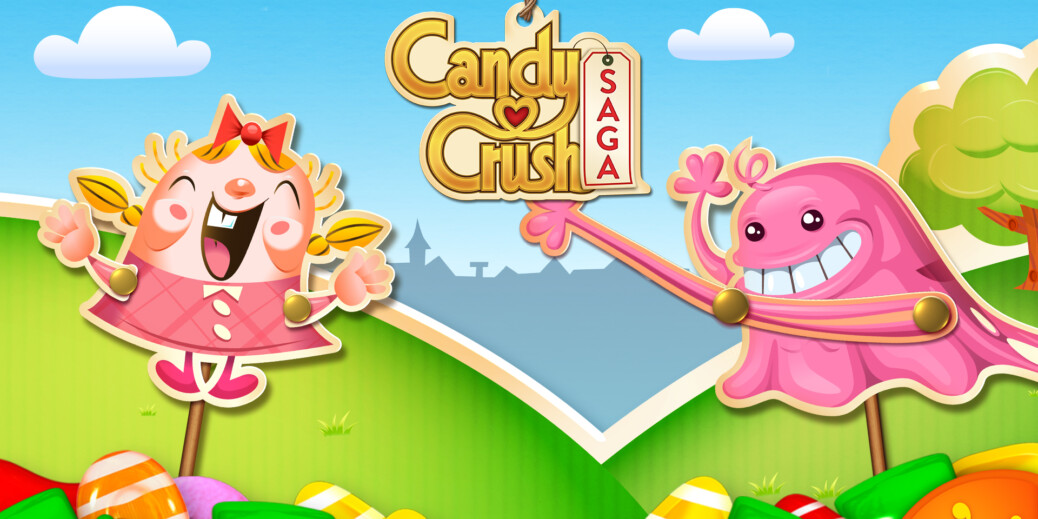 Remember way back when, you know, back in 2009, when online games were all of the sudden hot and trendy?

Games took over social-media feeds, and people were inundated with notifications and play requests. During this time, one Swedish game company, King, saw an opportunity to evolve and meet gamers where they are.

King not only jumped on the game bandwagon on social media, but it also helped shift how people game by creating a model where gamers could take micro-breaks to play, then get back to the real world. On its website, King calls this “bitesized entertainment.”

Level One: The business story

To set the stage of why this is a Swedish story, we should clarify a few details – because on the surface, an Italian businessman doesn’t sound very Swedish.

King Co-Founder Riccardo Zacconi studied economics in Rome and got his start in consulting in Germany. It wasn’t until 1999 when Zacconi’s story turned Swedish, when he became the managing director of an online company in Sweden called Spray Network. According to a profile on Zacconi by CBNC, Spray ultimately was sold, and Zacconi’s entrepreneurial streak took off.

He started online dating site uDate (which, again, ultimately was sold) then he pivoted to gaming. He founded Midasplayer, later known as King, in Stockholm in 2003 with a handful of his Spray and uDate colleagues.

Over the next few years, the online gaming space evolved, as did King. But everything changed in 2007 when Facebook started to allow on-platform gaming. There was a two-year learning curve, and with a competitor taking over the scene, Zacconi and team needed to act.

“2009 is the year when Zynga launched a game, which became incredibly popular, called ‘Farmville,’ Zacconi told CNBC’s The Brave Ones. “And that’s the year where Facebook also started growing massively. And so, between April of 2009, and a year later, Facebook impacted one of our biggest partners, Yahoo in an incredible way. We were the key partner of Yahoo and games.”

King needed a competitive edge. Enter Candy Crush, and like all good ideas, this one came while co-founder Sebastian Knutsson, King’s chief creative officer, was taking a bath.

“Most of the games before had had jewels, or precious metals, but not things you see in everyday life,” Knutsson told CNBC. “And I felt…let’s base it on candy. Something people naturally are attracted to. They look pretty. They’re edible. And it’s something that everybody sees. And it really made the game stand out in the market,”

In 2012, the game launched on Facebook, followed later by a launch on mobile.

“We had a board meeting in October of 2012 where we defined the plan, and the budget for the entire following year, 2013,” Zacconi told The Brave Ones. “And by the end of November, we had already achieved the entire plan for the following year.”

Candy Crush was the crown jewel for King. The company went public in 2014, and like several other of Zacconi’s endeavors, the company was acquired in 2015 by a California-based company called Activision Blizzard for $5.9 billion.

Zacconi and colleagues continued to be part of the King story after the sale of the company. King operates seven offices and studios in Stockholm, Malmö, London, Berlin, Barcelona, San Francisco and Malta. Knutsson has continued his role of CCO, while Zacconi just stepped down in 2019 as CEO.

Being bought for several billion dollars is your first indicator, but you definitely know you have a good product on your hands when Stephen Colbert, Mario Lopez and Psy get in on the action.

While Candy Crush was featured in “The Emoji Movie,” around the time of King’s acquisition, there were rumors that there would be an actual Candy Crush movie, starring Colbert and Liam Neeson. The duo went on to parody the rumors – see the full clip below.