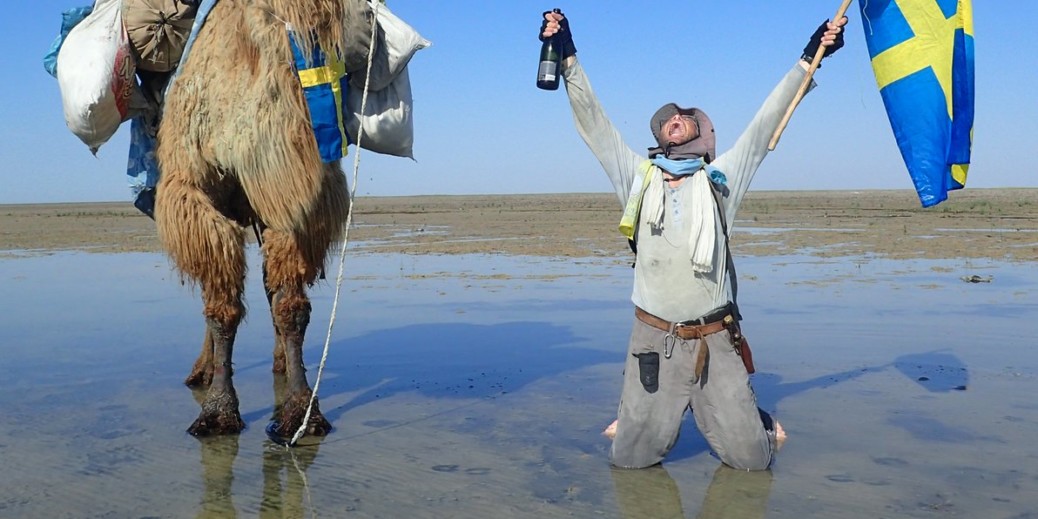 There’s a lot we take for granted today. We hop into our cars, on paved roads with navigational signage pointing us exactly where we need to go. We know that if we hop into the ocean at a given time of day, the tide will be higher on the beach than other times of day. We know that some regions of the world are more treacherous than others, and we know that some corners of the Earth are just too beautiful to share.

For us to have gotten to this point, we relied on the bravery, courage and sheer will power of thousands of explorers and academics to help discover our world.

We’ve rounded up eight of the coolest Swedish explorers we could find. Let’s take a moment to appreciate their journeys – some of which have come to an end, some are just beginning.

Died in the pursuit of exploration

Back in 1897, these guys were on a mission to explore the North Pole by balloon. Needless to say, it did not go well. Thanks to diary records (and fascinating recovered photos), we know their balloon flew about 300 miles before they traveled on foot. As their future became less bright, documentation fell by the wayside. Some theorize they ingested parasite-infested polar bear flesh – others say they asphyxiated from carbon monoxide while trying to cook – a staff writer at The New Yorker wrote about the expedition, and he votes exposure. 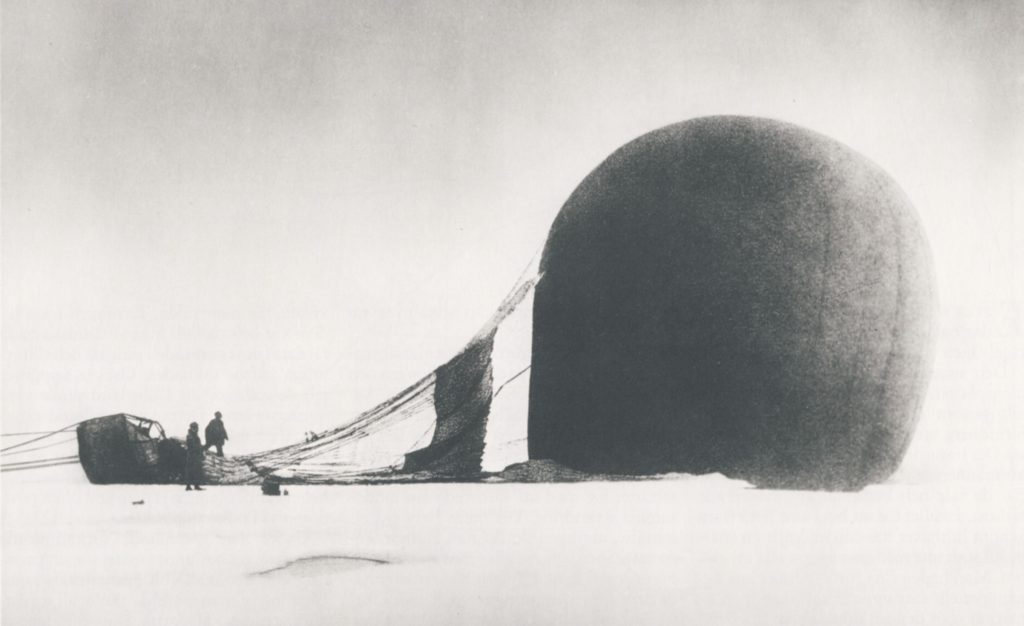 In 1892, he led what is now known as the Björling–Kallstenius Expedition, when his crew was looking to survey the upmost tip of North America. The ship sailed away, and it’d be the following year before anyone knew what happened to it. A telegram was sent by a fellow ship, acknowledging the wreckage of Björling’s ship. An island in the Carey Islands was named in his honor. It’s in Swedish, but here’s his biography if you’d like to know more.

In 1934, Bergman discovered the Xiaohe Tomb in China. The mummies found in the tomb date 4,000 years – the New York Times has a great article on the burial ground. He discovered and cataloged numerous artifacts from his expedition, including many manuscripts from the Han Dynasty.

Palander was a man of the sea. An officer in the Swedish Navy, his most notable exploratory achievement was being the captain who first successfully traversed the Northeast Passage. While Adolf Erik Nordenskiöld got the expedition named after him, and received a “Baron” title, we know who was actually driving the ship. 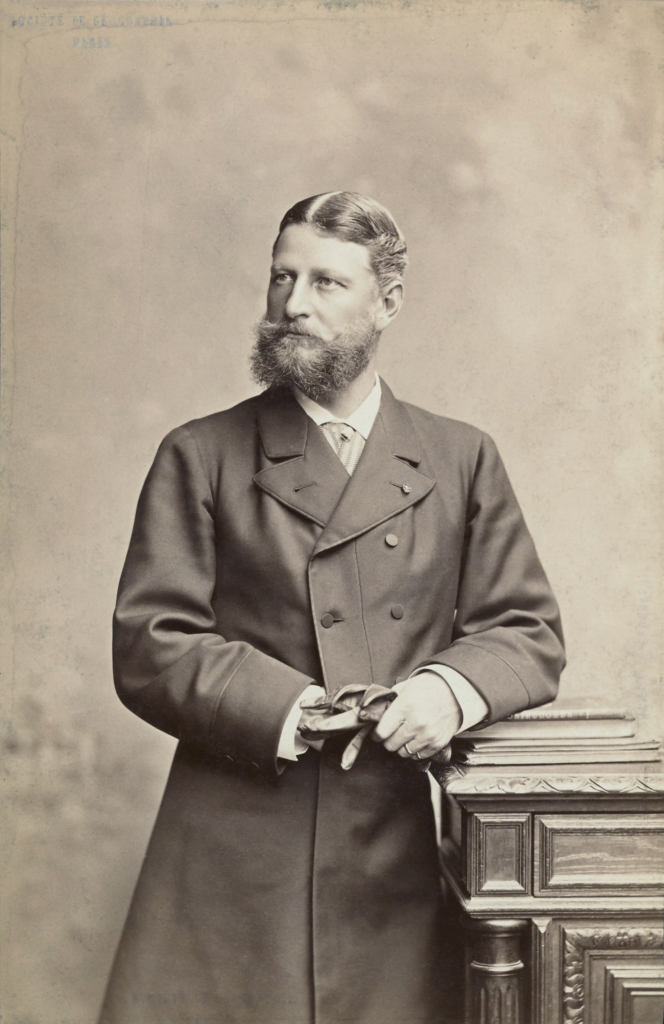 An immigrant to the United States, Lindblad let the first tourist expedition to Antarctica. And whereas his predecessor Palander led the first success voyage through the Northeast Passage, Lindblad let the first tourist passage through the Northwest Passage. He received a Knight of the Polar Star by the King of Sweden and he was named one of the top explorers of all time by Travel & Leisure magazine. Check out some of his other feats here.

For seven months, this guy walked with four camels across the Sahara. He ended up having to sell said camels, which turned out to be illegal, and he was sentenced to five years of exile from Tunisia. A couple years later, he went on a 280-day solo kayak paddle through South America (the longest solo paddle in history). More recently, he traveled through Mongolia and Kazakhstan, by camel (the longest solo camel hike in history). The man loves himself a camel. And like any good modern explorer, he has a website. 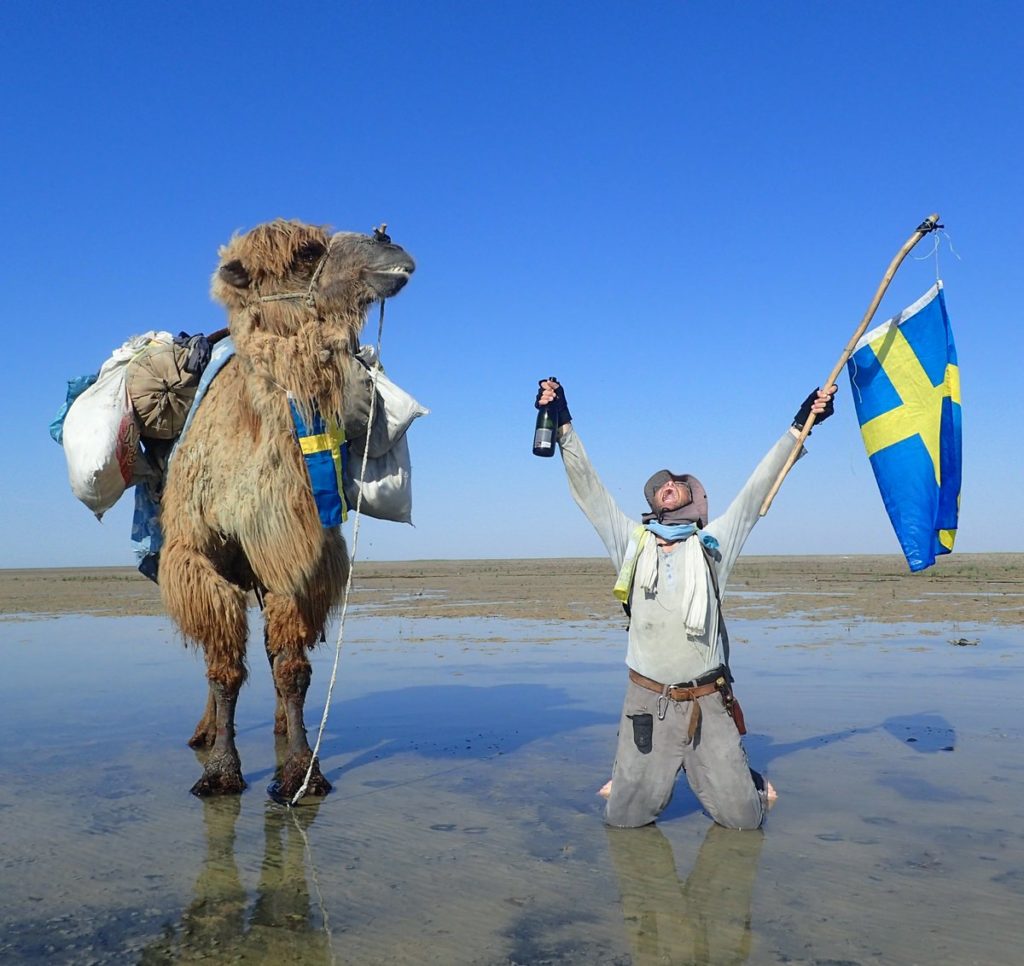 Isaksson is a glaciologist at the Norwegian Polar Institute, where she’s been studying glaciers since 1995. Her research has received international recognition: She received a Descartes Prize in 2007. She married a fellow glaciologist. 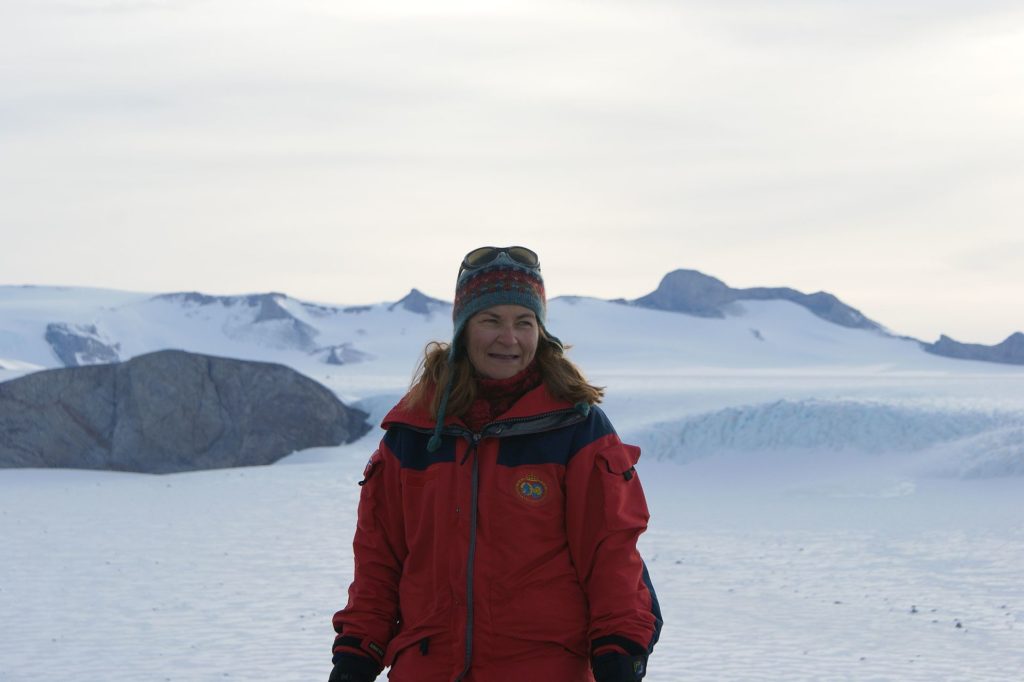