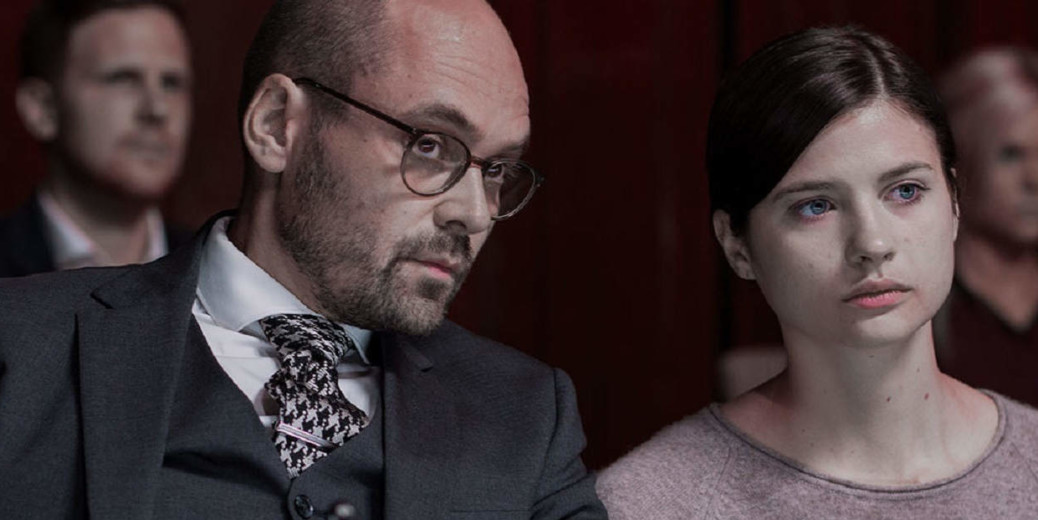 Chances are that if you don’t know of David Dencik, you soon will.

Dencik, a Swedish-Danish actor, suddenly is all over the place. Here are three quick nuggets about the actor, whose star power is on the rise.

How Nordic is he?

Dencik’s parents moved to Sweden to escape the Holocaust. He was born in Stockholm before moving to Denmark at an early age. Netflix recently posted a comical video asking “How Nordic Are You?”

Where you’ve seen him

Dencik appeared in both the Swedish and American versions of “The Girl with the Dragon Tattoo.” More recently, though, you can see him as Mikhail Gorbachev in HBO’s “Chernobyl” and as Peter Sander in Netflix’s “Quicksand.”

There’s a little movie involving a character named James Bond that is supposed to come out in the spring of 2020. It’s been reported that Dencik will play a villain named Waldo in what’s being called “Bond 25” for now.