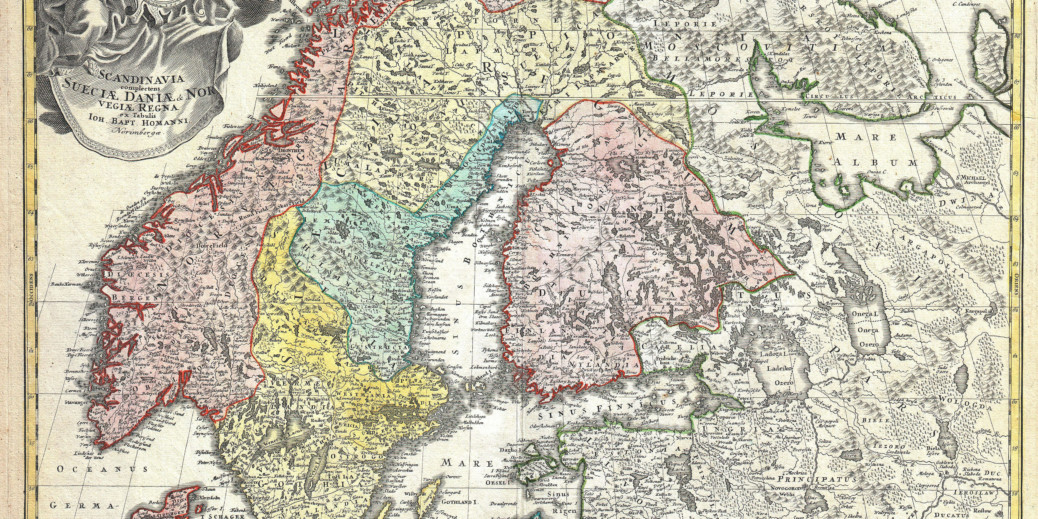 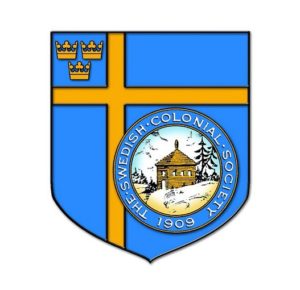 The Swedish Colonial Society acts as a bridge to the past for Swedish Americans, linking them to their roots.

According to its website, the founders of the Swedish Colonial Society invited King Gustav V to be involved with the organization in 1909 when they sent him an invitation engraved on a solid silver scroll. The royal family has been involved ever since. While visiting Philadelphia and Wilmington, Del., in 2003, Sweden’s Crown Princess Victoria accepted the role of “Deputy High Patron” to the Swedish-American Society.

The Swedish Colonial Society maintains the world’s largest archives of historical and genealogical documents relating to Swedish and Finnish colonists in the United States, which are held at the Lutheran Theological Seminary in Philadelphia. If you are a descendant of a colonial Swede or Finn (an immigrant who arriving between 1638 and 1783, before the Treaty of Paris), you can receive a Forefather Member status, signifying that you are a descendant of one of the oldest Swedish families in the country.

Since its founding in 1909, the society has dedicated itself to historic preservation and the study of the New Sweden Colony, which existed briefly from 1638 to 1655. Over the years, the society has published an array of books to help preserve the memory of the colony, such as Swedish Settlements on the Delaware (1911) by Dr. Amandus Johnson, and currently, it is publishing an eight-volume series Colonial Records of Swedish Churches in Pennsylvania, which was edited by the society’s late historian Dr. Peter S. Craig and Dr. Kim-Eric Williams, a translator of 17th-century Swedish.

The society recently was given hundreds of thousands of documents and books from Craig when he passed away in 2009. Craig was The Swedish Colonial Society’s historian and genealogist. He specialized in 17th century Swedish and Finnish immigrants in the New Sweden Colony and wrote 100 articles and books on the settlers. Craig’s documents, which were named The Craig Collection, have been digitized, and the society has plans to put the documents online for public consumption.

A few of the organization’s achievements over the years include: helping Gloria Dei (Old Swedes’) Church become the first religious building in the United States to become a National Historic Landmark in 1942 and bringing the Rambo Apple Tree back to Sweden, where it had been extinct since the early 1700s. (During the time of New Sweden Colony, a Swedish immigrant brought the apple seeds to America and planted them.)

Part of the mission is also historic preservation. The organization has been working to restore monoliths and landmarks in the New Sweden area – Philadelphia, Delaware and New Jersey.