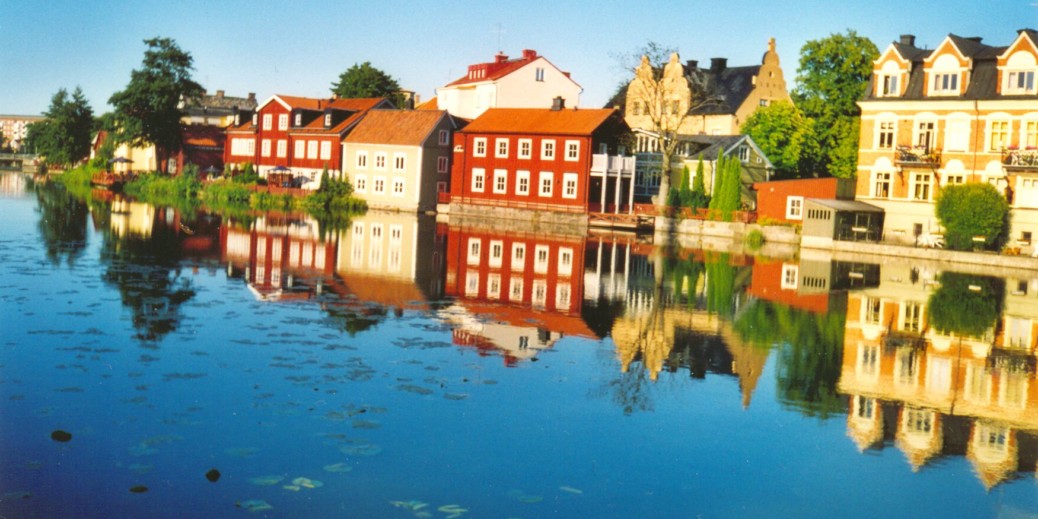 Since 2012, the city of Eskilstuna, Sweden, which is a located 70 miles west of Stockholm, has been known as a world leader in recycling. Recently though, the city of just over 67,000 has become known for something else: They are the first locality in Sweden to require a permit for panhandling. Now, panhandlers must pay SEK 250 (or roughly $26) every three months before being allowed to ask others for cash.

The whole notion is a controversial one. According to The Guardian, several Swedish towns have outlawed panhandling and begging altogether – permit or not. And there are officials with polarizing stances on whether or not this is a good thing.

“This is not about harassing vulnerable people but trying to address the bigger question: whether we think begging should be normalized within the Swedish welfare model,” said Jimmy Jansson, a local councilman.

Since the policy went into place on Aug. 1, to panhandle in Eskilstune, you need a government-issued ID and applicants can fill out the paperwork online or in-person at a police station.