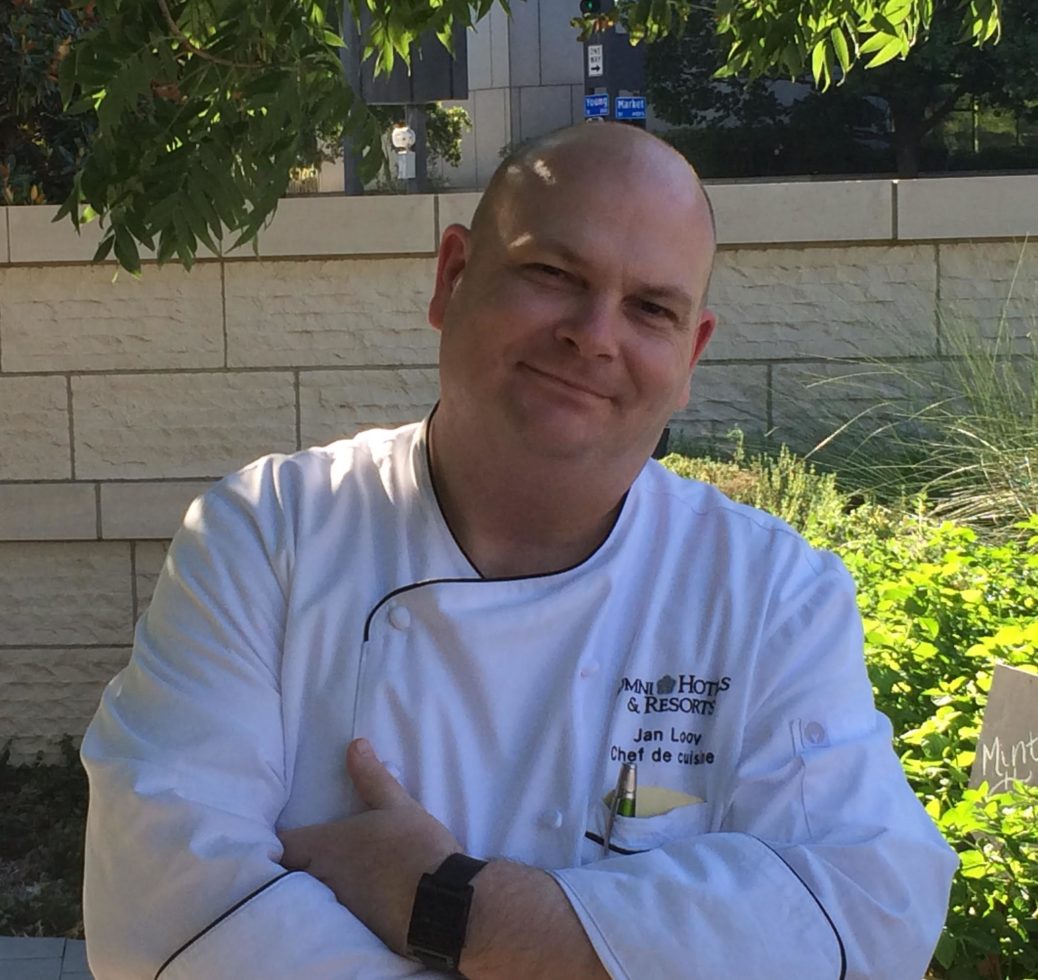 Jan Loov is a chef in Texas who has traveled the world serving up Swedish-inspired cuisine. We caught up with Loov, who has lived in the United States since 2000, about life in the States and some of his favorite dishes.

Tell us a little bit about yourself and what you do.

I am from Linkoping, Sweden, but I currently live in Allen, Texas. I have lived in the United States since March of 2000. I work at the Omni Hotel in Dallas and have been there for the last five years; as a matter of fact, my five-year anniversary is in December of this year. I am the Chef de Cuisine of the Texas Spice restaurant located in the hotel. It is a farm-to-table restaurant, and one of the busiest restaurants of all Omni hotels.

Since I left Sweden in 1992, I’ve had the luxury to see and do many different things and experience so much that has made me the person and cook and chef that I am today. I love what I do. I love the creative part of my job and the challenge that comes with it. I have 28 cooks that I work with on a daily basis and am responsible for breakfast, lunch, dinner and overnight.

How did you end up in the United States?

When I left Sweden in 1992, I had to get an international driver’s license. They asked me where I would like it to be valid, so I said New Zealand, Australia and the United States. That became my goal: to go and work in all three of those countries. It was a hugely monumental achievement when I set foot in Boston in 2000 because I had achieved my goal, but I was only 28 at the time, so I needed to set new goals, and that took some time to figure out.

Eventually opportunity came knocking, and I had a job lead in Dallas. Ironically enough, one of my absolute favorite TV shows in the 80s was just that, “Dallas.” It felt surreal but so right to be in Dallas; it almost felt as if I had come home.

What was the biggest adjustment after moving to the United States?

There wasn’t a single adjustment to living in the U.S., but instead several small ones. Because I was here to work, that’s where I dealt with most of my adjustments. The restaurant culture in Sweden or anywhere else for that matter is vastly different than here – some for good and some for bad. I think the biggest difference is how we treat each other while at work. As a young culinarian, I was used to being screamed and yelled at for making a mistake, but that does not work here at all. I have changed my way of thinking and acting with my cooks, and most of it is for the better.

It is hard to choose just one Swedish dish, but I have to say, my mother and father’s cooking at home tops the list. I also love pickled herring, kalles kaviar and of course, a properly prepared Swedish Christmas ham.

How does your Swedish background inspire your food?

Being from Sweden and having gone to culinary school there, almost everything I do is inspired by Sweden. I have made with great success toast Skagen, meatballs and apple pie with a Swedish twist to them. With all that I have experienced and learned throughout the years, food for me is based on the simplicity of Swedish cuisine. There are days when I think of a Swedish dish and find a way to make it fit in with what we do daily at the restaurant; those are the best days.