Swedish Buzz At CES: Headphones Made From Guns, A Pocket-Sized Fuel Cell And A UFO For Your Face 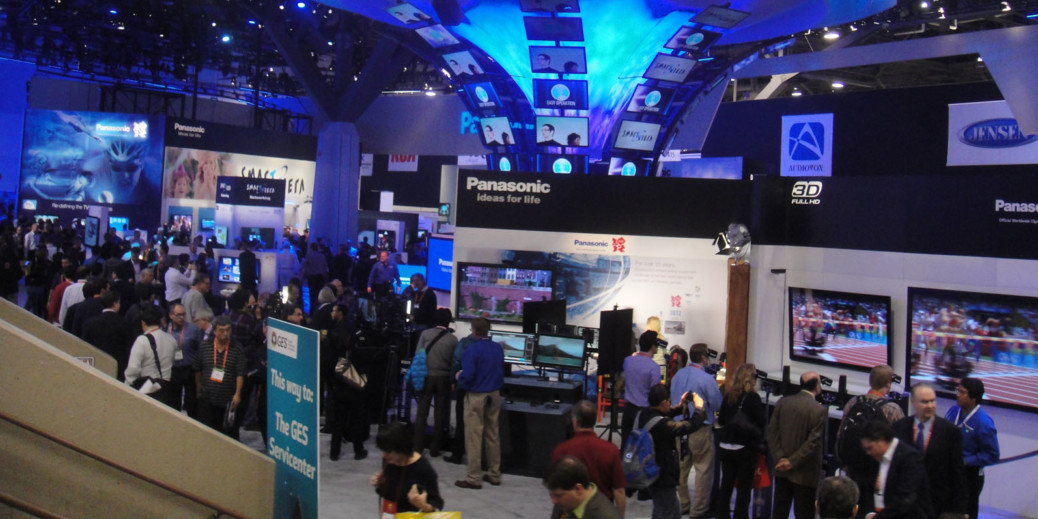 Swedish Buzz At CES: Headphones Made From Guns, A Pocket-Sized Fuel Cell And A UFO For Your Face

Here are three Swedish products that turned heads and we can’t wait to hear more about.

Yevo Labs – Headphones Made From Guns

Yes, guns. Yevo Labs, based in Stockholm and in partnership Humanium, is using recycled guns in its latest set of headphones. According to CNET, the accent metal around the edges of its previously released Yevo 1 earbuds looks a little less polished than its typical head phones, and the carrying case is heavy and feels “industrial.” Yevo’s founder and president told the publication, “In a way, this is the most valuable material in the world. It’s a firearm that may have taken someone’s life.” 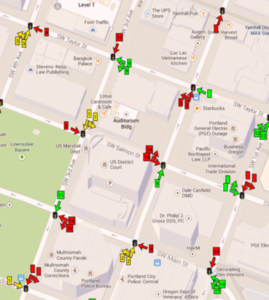 There always are a ton of new, high-tech cars at CES. AutoWeek called myFC, another Stockholm company, “A Swedish company that makes the coolest of gizmos.” This one, according to the publication, is a pocket-sized fuel cell. Here’s how AutoWeek described it: “You have a fuel card the size and shape of a credit card that houses water, salt and a proprietary mix of various scientific goop. You slide the card into the charger  ̶  the larger playing card pack-thing  ̶  and the resulting reaction makes hydrogen. The hydrogen goes through the fuel-cell stack that starts separating the electrons from everything else and voila, you’re making electricity!” The company is trying to make a car powered by this technology in 2018. 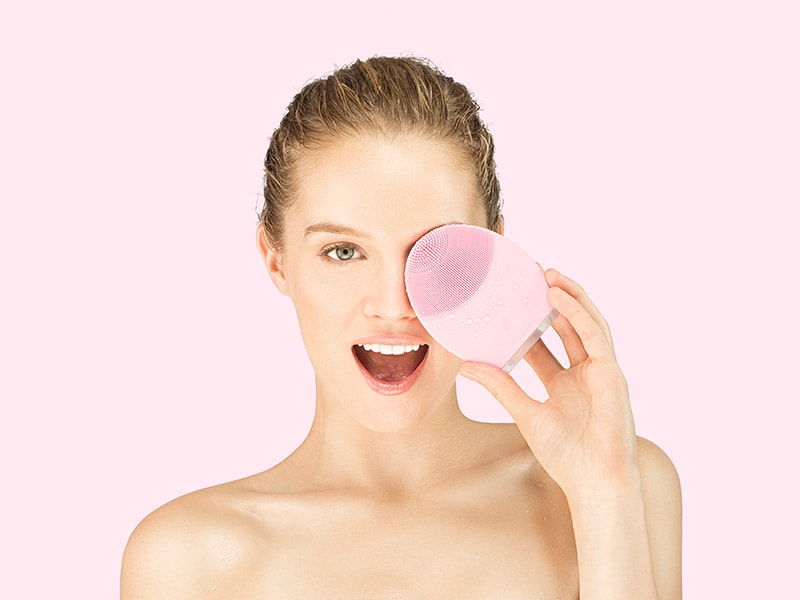 Foreo – A Face Mask Controlled By Your Smartphone

We all have had skin care issues at some point. The Foreo UFO, according to Digital Trends, “is a smart mask treatment that’s controlled by using your smartphone. The 90-second facial treatments use LED light therapy, thermos-therapy, cryotherapy and its T-Sonic pulsations.” And it’s waterproof and fits in the palm of your hand. Foreo, short for “For Every One” and also based in Stockholm, has offered high-end beauty solutions since it launched in 2013.