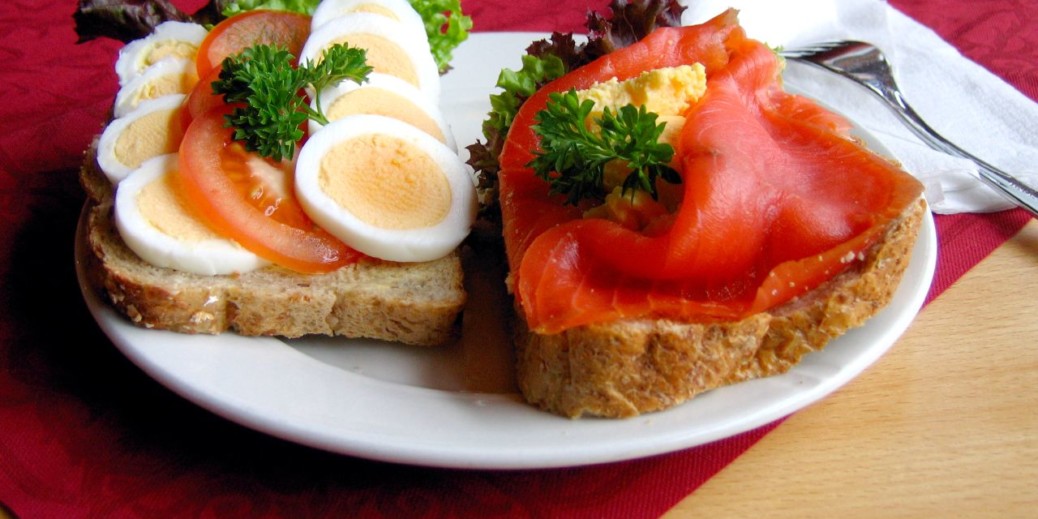 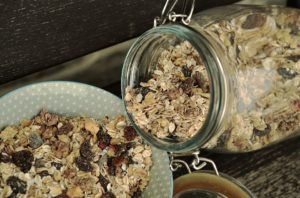 When traveling abroad in Sweden recently, I came to appreciate – and look forward to – an authentic Swedish frukost (breakfast) each morning. In the United States, while some of us start our day with a hearty plate of bacon and eggs, Sweden is a little different, forgoing heavy dishes for lighter fare – steamy bowls of porridge and its signature smörgås, an open-faced sandwich.

You don’t need to travel overseas to eat an authentic Swedish breakfast. Create your very own Swedish spread at home, and invite all your friends over to enjoy.

Like Americans (and any other right-minded individual!) Swedes typically start off their day with an early morning fika (coffee break), and then later in the morning drink coffee with breakfast. Known for their voluminous coffee consumption, Swedes prefer their brew strong and dark.

Steamy bowls of porridge are served with milk, sugar, berry jams and fruit compotes. Müsli, a dried cereal, can be combined with filmjölk, soured milk that is similar to buttermilk, or skyr, an Icelandic cultured fresh cheese, which resembles yogurt but is indeed a cheese. Add some fresh berries, and you have yourself a Swedish spin on the classic parfait.

An open-faced sandwich, smörgås is a breakfast mainstay. At home, you can create a build-your-own smörgås bar, with the following ingredients:

Now, as they say in Sweden, God morgon!