Swedish books on our shelf 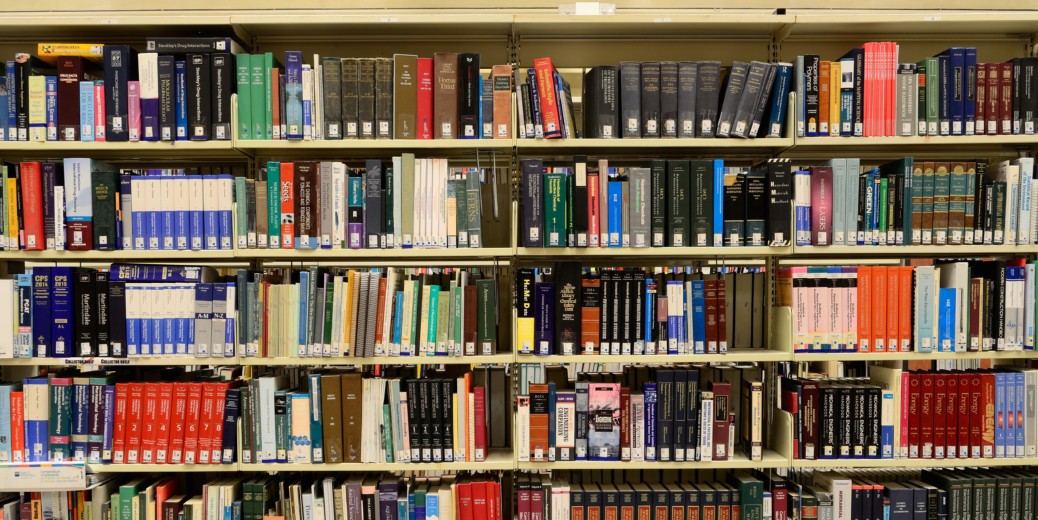 Swedish books on our shelf

Lisbeth Salander, a dark and vengeful computer hacker, teams up with a political magazine publisher to uncover the mystery surrounding a prominent CEO’s grandniece… Oskar and Eli, the human/vampire duo that represent the dark side of humanity through blood-draining encounters and the fight to stay alive…

Swedish authors have given us some amazing reads over the past couple of years (in case you haven’t read the novels referenced above, check out “The Girl with the Dragon Tattoo” and “Let the Right One In”). Aside from the classics and the ones recently turned into movies, we rounded-up some novels from Swedish authors for you to check out.

Fredrik Backman, the author of “A Man Called Ove,” is back with a new novel with a little bit of romance and a little bit of sass. That sass comes in the form of Britt-Marie. After leaving her husband of many years, the buttoned-up protagonist finds herself in a new town that’s crumbling at the seams. The one thing the town holds on to, she loathes – football.

The Readers of Broken Wheel Recommend

Set in the fictional town of Broken Wheel, Iowa, this novel focuses on Sara, who travels from Sweden to visit her pen pal, only to arrive to her friend’s funeral. She decides to set up shop as a bookstore owner, and if you’re a lover of the written word, this book will appeal to you on a couple of fronts. This book, a New York Times and USA Today bestseller, is currently only available on the Nook.

You may have heard of Detective Ann Lindell, the brainchild of Kjell Eriksson. Well, she’s back for the seventh installation of her series. This story tells the tale of a mother and daughter who are run over and killed. The husband and father goes missing. Coincidence or crime? You’ll have to read to find out.

It’s hard to imagine the outcome of receiving an obscenely high invoice as being “hilarious” or “profound” but our interest sure is piqued! Jonas Karlsson tells the story of a guy who gets that invoice and the saga that ensues when he calls the issuing agency to find out how the heck he got it in the first place.

Backman is on a roll, with his next novel releasing in the coming weeks. This book tells the story of Beartown, a small forest community with an ice rink that becomes a symbol of hope when their teenage hockey team has the chance to compete in a national competition.

In this piece of historical fiction, Sem-Sandberg tells the story of Adrian Ziegler, a child inmate, and Anna Katschenka, a nurse at the notorious Am Spiegelgrund clinic in Vienna during WWII. The clinic served as a home for chronically and mentally ill children, which under the Nazi regime, became a place of abuse where 789 children died within its walls.

What other Swedish books do you recommend?