The Swedish Billionaire Who Made Fashion Fast 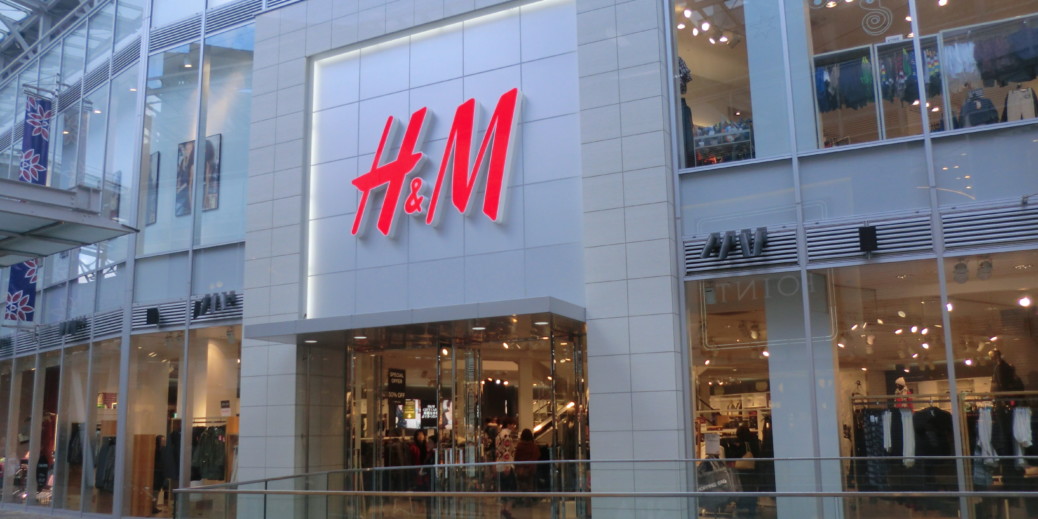 The Swedish Billionaire Who Made Fashion Fast

Persson is chairman of the fast fashion empire Hennes & Mauritz, or as most people know it by: H&M. According to Forbes, the 68-year-old is the richest person in Sweden with a net worth of $20 billion. In 2015, he was listed at the 28th richest person in the world.

Persson’s father Erling founded the company in 1947. Originally named as Hennes, the fashion giant took the name H&M following an acquisition of Mauritz Widforss in 1968. As the second generation to run the family business, Persson grew the fashion retailer to impressive levels. The Swedish fashion house has more than 3,700 stores and employs over 130,000 people, with an annual revenue currently estimated to be around $21.7 billion.

Known as the leader in “fast fashion,” H&M is extremely successful in getting high-fashion looks to consumers for everyday prices. The global business is headquartered in Sweden, with stores in 62 countries.

Persson owns a 28 percent stake in H&M, making him the company’s largest shareholder. He managed the company from 1982-1998. Today, Persson’s son, Karl-Johan serves as the company’s chief executive and president.

In addition to H&M, Persson owns a real estate investment business which has led him to buy up a variety of properties throughout Europe. He is also a major shareholder in Hexagon, a technology company that employs 12,000 people, controls more than 35 brands and produces a wide variety of products ranging from GPS systems to key components for industrial robots.

What’s next for Persson? We’re not sure, but it will likely be profitable.