Three Swedish Beers To Taste Here In The States 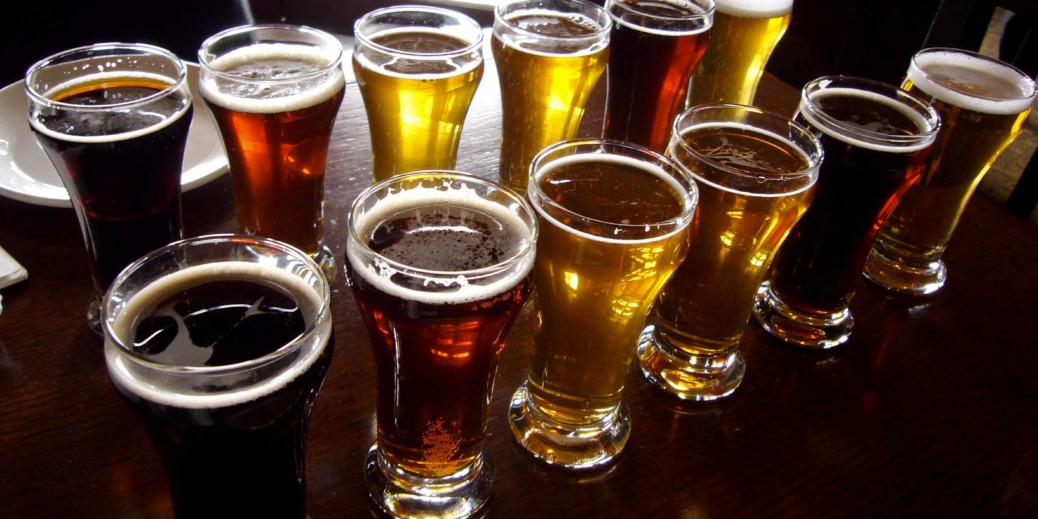 Three Swedish Beers To Taste Here In The States

The global beer revolution is in full swing, meaning you can get a flavorful beer just about anywhere.

We asked journalist John Holl, author of the American Craft Beer Cookbook and the editor of All About Beer magazine, for his suggestions on some great Swedish beers currently available in the United States.

While Sweden remains one of the top importers of American-made beer, there still are only a handful of breweries that send beer west across the Atlantic. Hopefully that soon will change.

A vicious and boozy strong stout with undertones of chocolate and coffee generously dosed with maple syrup. Fine for a nightcap, but consider it for brunch paired with French toast topped with fresh strawberries.

It’s clear to see why sour ales are so popular after trying this tart, yet sweet beer. The fruit addition is prominent along with hints of peach and tropical fruit. A sipper for beach vacations or just a lazy Sunday at home.

A farmhouse ale with the addition of Brettanomyces, this is a fruity-with-a-lemon-character, wheat-forward, slightly golden, hazy beer that finishes dry. Aged versions might have hints of smoke, and this would be quite nice paired with a freshly steamed bowl of mussels.

What are some of your favorite Swedish beers you can enjoy here in the States? Let us know on our Facebook page.