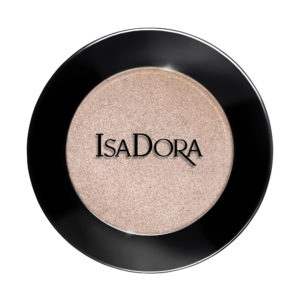 The American beauty industry is booming.

According to MarketResearch.com, the United States was the largest cosmetics market in the world with more than $62 billion in revenue in 2016. With new trends, fads and products consistently influencing the market, Americans seemingly are more beauty-obsessed than ever, and the lucrative industry doesn’t seem to be slowing down.

IsaDora, launched in Sweden in 1983 and available in more than 6,000 locations in more than 40 countries, announced in November it had partnered with Walgreens to sell a variety of its products.

This isn’t IsaDora’s first trip to the States.

The cosmetic brand entered the U.S. beauty scene in 2005 when Walgreens first was developing its beauty section. The visit was relatively short-lived, as it left the market by 2008.

IsaDora is hopeful for this time around and confident that the time is right.

Ingrid-Marie Johansson, creative director of IsaDora, told Women’s Wear Daily, “The timing fits for us even better now because American consumers are not as conservative. They are looking for transformative products such as K-beauty and products from Europe.” 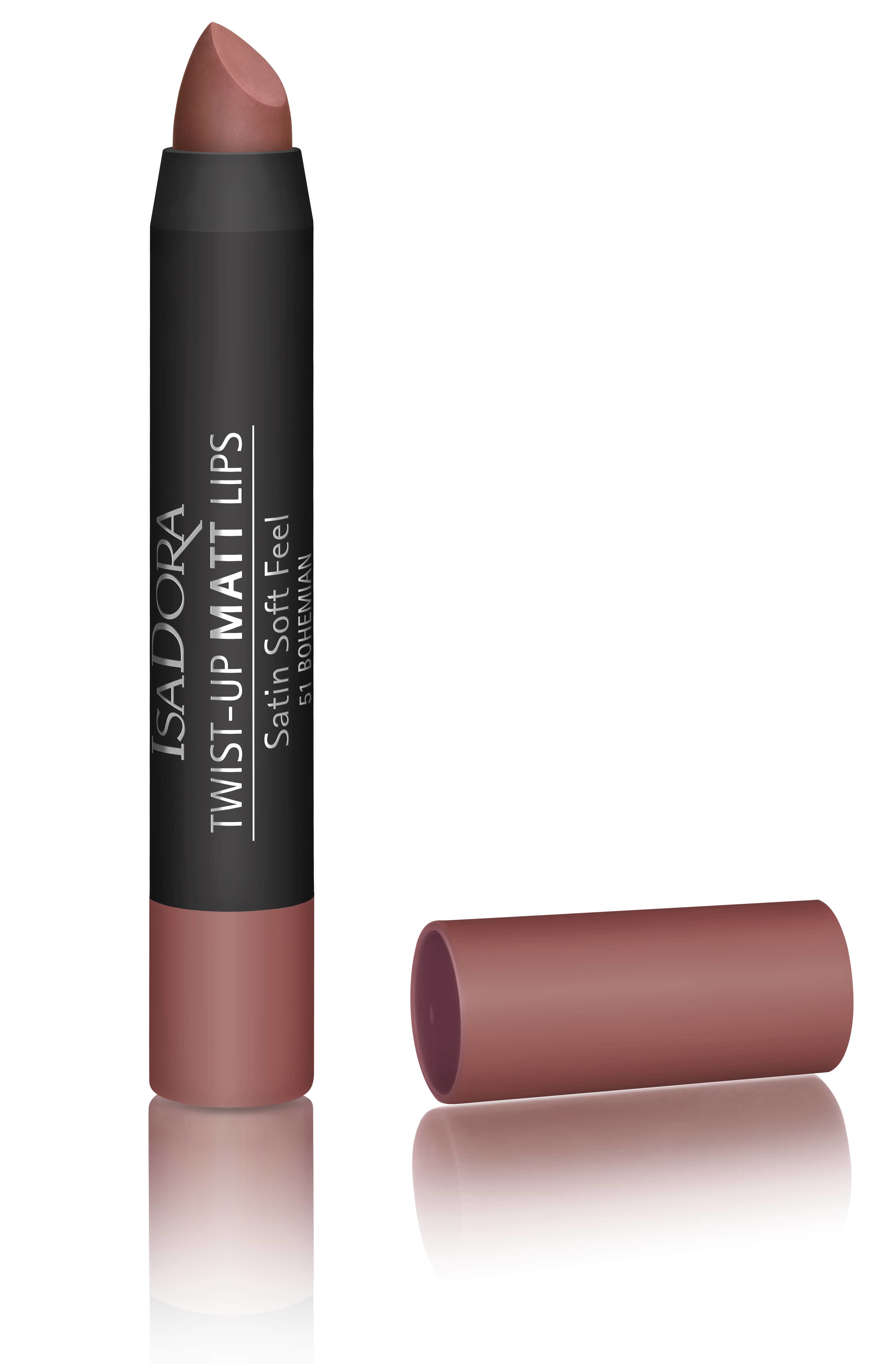 Pandering to the desires of drugstore-beauty-fanatics, a major draw of the IsaDora brand is its affordability. The brand’s most expensive product available at Walgreens.com is $25, making it a viable competitor to other drugstore brands.

In addition to its affordability, IsaDora’s products are universally fragrance free, clinically tested, cruelty free and suitable for sensitive skin.

Despite its somewhat limited online shade range, IsaDora brings fresh and on-trend products to the marketplace. A 3-in-1 face mist, cushion foundation, nourishing lip oil and prisma face glow highlighting/color correcting palette are just a few of the innovative products available to U.S. consumers. There currently are 29 IsaDora products available through Walgreens.com.

With nearly 60,000 Instagram followers, a reputable global presence and confidence in its recent expansion, IsaDora is making its mark on the ever-growing American beauty industry.