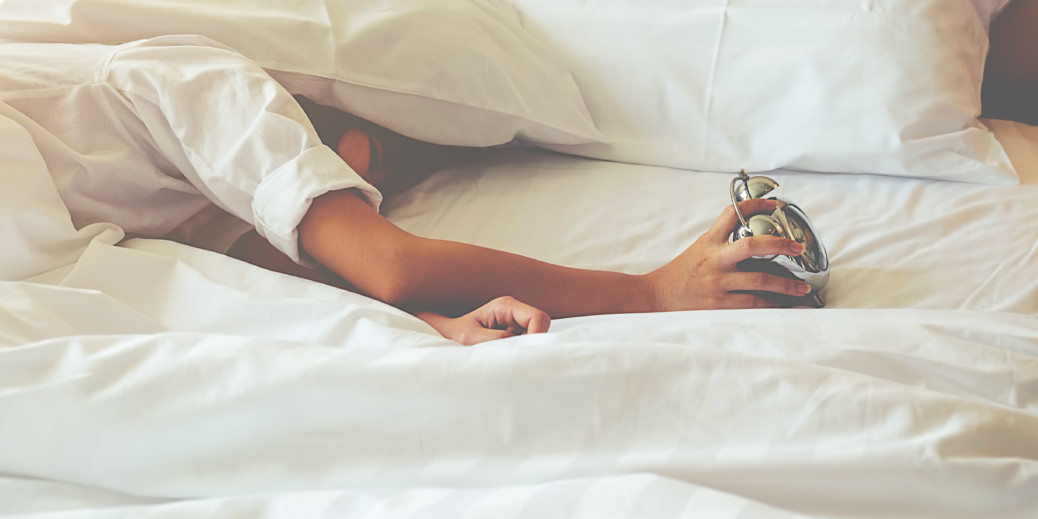 Well, this is soon to be a reality for one lucky person because of a concept that Swedish artists Simon Goldin and Jakob Senneby proposed. Their project, called “Eternal Employment,” will pay someone a livable wage ($2,320 a month) to show up to a job that has no tasks. The position is slated to begin in 2026 and will take place at Korsvägen, a public square and transit hub in the city of Gothenburg, Sweden. The Korsvägen features a train station, which is where the worker – or nonworker depending on your perspective – will report.

According to the proposal, “Eternal Employment is proposing employment without labour. Work without duties, responsibilities or projected outcomes.”

The position is open to any and all applicants, but the application process will not be open to the public until 2025. Although there are no specified job duties, there are three central obligations that the employee must follow if they are to keep their job:

While the Eternal Employment project actually will be someone’s full-time job in 2026, the idea is part of a larger art project aimed to drive conversation around the Korsvägen. In fact, Goldin and Senneby hope that social conversation will arise because of their Eternal Employment idea and that eventually, people even will begin to refer to office slackers as people who work or should work at the Korsvägen.

In the proposal, Goldin and Senneby write that they hope there will be “stories told about the person employed forever with nothing to do. This may take the form of newspaper articles, TV reportages and social media hashtags. Although almost invisible at first, over time Eternal Employment has the capacity to make its way deeply into the oral history of Gothenburg.”

And six years out from the job opening, the plan already seems to be working. Gothenburg and the Korsvägen have been in the news almost nonstop since the plan was announced, with articles appearing in the Washington Post and Thrillist, among others.

It already has become clear that this position at the Korsvägen has the potential to drive an international conversation, and with seven years left until the position is filled, there’s plenty of time to tailor your resume for the position.

So now the real question is, what would you do with your days if you landed the “job?”