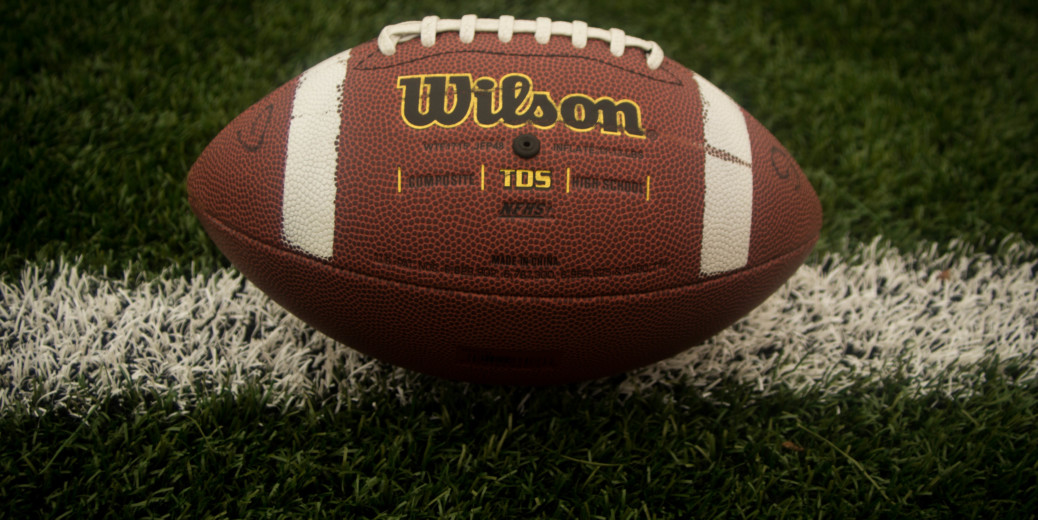 Football season has arrived, and slowly but surely, so are cooler temperatures. Today, we are combining the great American tradition of tailgating with a twist to create some awesome Swedish Appetizers.

Give the buffalo wings and seven-layer dip a break for a week, and surprise your guests instead with Swedish-themed foods that include swapping chili for pea soup and a brandy-vanilla mixture to add some Swedish flair to your cheese plate. 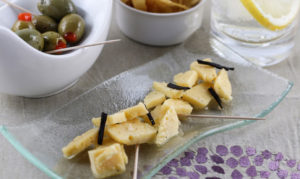 “Swedes love vanilla (vanilla sauce is served with so many desserts), but here it is matched with cheese and pears. It is an exciting combination that makes for a great talking point as most people will never have had cheese marinated with vanilla before.” 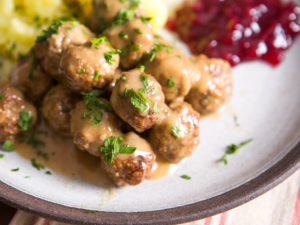 “What I ended up with are meatballs that are springy enough to be speared by a toothpick. They’re also very delicately spiced, since I, frankly, don’t want my meat tasting like mulled wine and gingerbread. And yeah, there’s gravy.”

“This is a very easy and attractive dish and frequently makes an appearance on a smörgåsbord (buffet).” – John Duxbury, SwedishFood.com 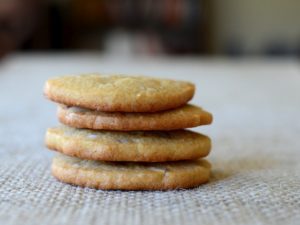 “Molasses is a byproduct of the sugar refining process. A dark thick syrup that reminds me of a true old-world taste. And in these cookies… It gives them a hint of caramel taste with being… well, caramel-y. They aren’t over the top sweet either, which is always a nice break from the norm.”

– Elisabeth Norris, Not So Serendipitous

“This Swedish dried pea soup recipe, known as Ärtsoppa, is an immensely gratifying, warming soup traditionally made from dried yellow peas and served on Thursdays in Sweden, followed by crepe-like pancakes with whipped cream and preserves (Pannkakkor) for dessert.”