In the News: Swedes meet muscle cars, the Elvis Presley era and the greasers 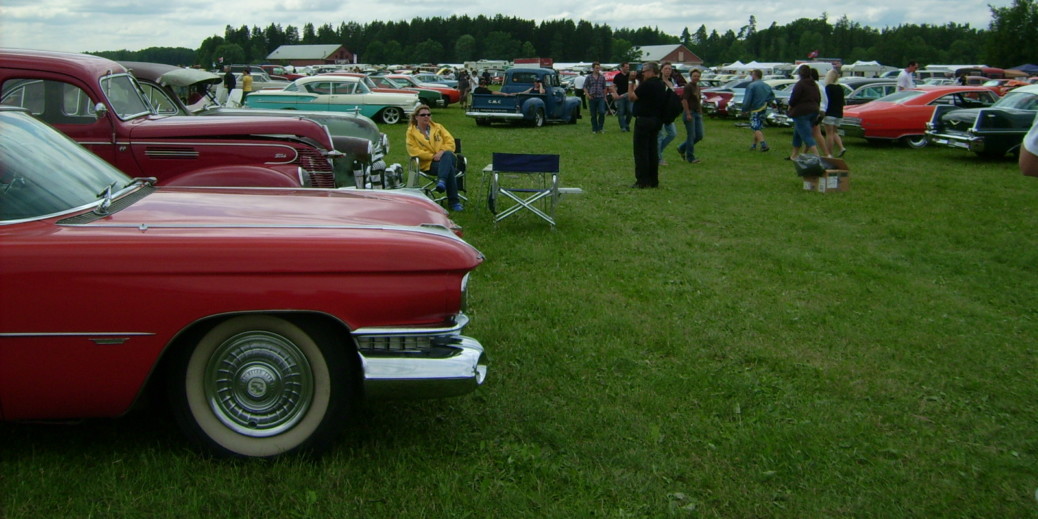 In the News: Swedes meet muscle cars, the Elvis Presley era and the greasers

The American 1950s are alive in Sweden! Vintage muscle cars in Sweden can be a common sight. Cars line the streets of Västerås each summer for a three-day party called Power Big Meet, where Swedes celebrate American 50s culture.

If ABBA the Museum and the ever-popular exhibit on sunken Viking voyager Vasa Museet aren’t the first things on your to do list, don’t worry. Forbes lists the five must-see museums in Stockholm in a recent article.

We told you about the closing of Swedish Bakery. The Chicago Tribune took a final look at the storied institution in its final days.

Can you make it in Sweden?

If you don’t worship Zlatan, you might not make it in Sweden. Who to know, how to plan your spending and why you need a “thick skin” – this guide from Café gives the rundown on some cultural skills that will help you adjust to life in Sweden.

The Swedish women’s soccer team has replaced the names on the back of their jerseys with empowering tweets, according to ABC.