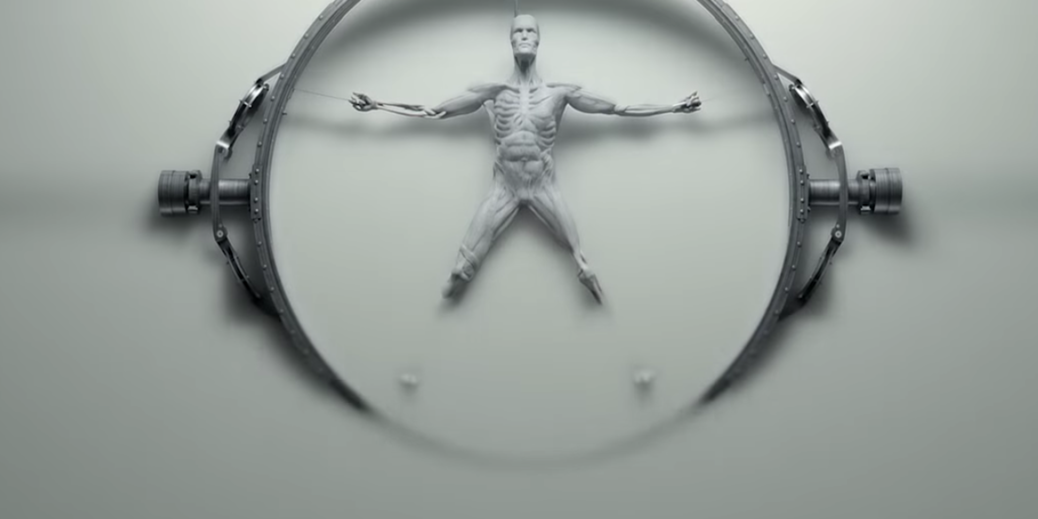 For fans of the dystopian, futuristic western that is “Westworld,” you may have noticed a few new faces in this season’s cast. What you may not have noticed is that two of the series’ actors are Swedes.

Gustaf Skarsgård, the second oldest of the Skarsgård family, and Fares Fares, a Swedish-Lebanese actor, have joined the cast alongside series regulars Evan Rachel Wood, James Marsden and Jeffrey Wright, to name a few.

The two actors debuted in the opening scene of Season 2, which picked up where Season 1 left off (spoiler alert, it was pure carnage). Variety reports the two will become recurring characters, so we’ll be seeing them a lot more this season.

Skarsgård, who could be brother Alexander’s body double, is known for his work playing Floki on the show, “Vikings.” Fares, who won our award for grossest moment in the Season 2 premiere, previously has starred in “Zero Dark Thirty” and the Star Wars film, “Rogue One.”