In the News: Swedes Return to World Cup and Swedish Inspiration for Thanksgiving 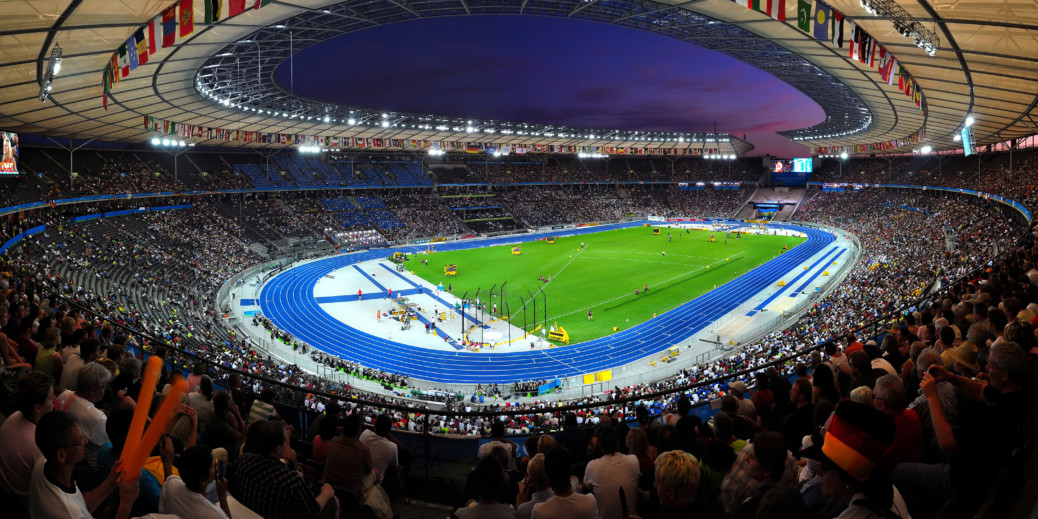 In the News: Swedes Return to World Cup and Swedish Inspiration for Thanksgiving

Sweden is headed to its first World Cup since 2006.

The Swedes did what few expected, bouncing Italy in a playoff and keeping the Italians from playing in the World Cup for the first time in 60 years. They then celebrated by accidentally crushing the desk of Swedish sportscasters covering their match. ESPN opened the debate of whether superstar Zlatan Ibrahimović should come out of retirement to play for the Swedes in the World Cup.

What do we say? Celebrate now, debate later. These guys deserve all the attention.

Turkey time with a pinch of Sweden

Turkey day is almost here! We found a little inspiration from some news outlets across the country. The Wickenburg Sun in Arizona offered a delicious Swedish fruit dressing that will make any large crowd happy. And The Washington Post shared about a family’s traditional sausage and potato dish their great-grandmother brought to the United States from Sweden. NJ.com featured Hasselback sweet potatoes, which according to legend originated in Sweden. And for fun, read on CNBC.com about the $76,000 Thanksgiving dinner that includes Swedish moose cheese.

Bringing a little bit of Sweden to Seattle since 1902

“The Club” was built in 1902 to serve as a home for members of The Swedish Club, a social club created by Swedish immigrants, to celebrate and practice their heritage. This feature in The Seattle Times highlights memories of banquets, functions and the start of the Swedish Club of the North West.

There already are a few ways for dedicated gamers to make money, like placing in sponsored competitions or building a large online following. Soon, e-gamers will have an opportunity to monazite their video game skills thanks to G:loot, a Stockholm-based startup that will allow more than 100 million gamers to compete for money. “We want to become the e-sports world’s answer to Robin Hood, which means taking from the big ones and provide opportunities for everyone to compete and make money,” Simon Sundén, VP and head of e-sports, told Business Insider Nordic.

Sweden’s luxury yet affordable and popular makeup brand soon will be available for purchase in the United States. Refinery 29 reports that IsaDora is Sweden’s most popular make up brand because of its high-end feel for a low-end price. Not only are its products affordable, but shoppers in the U.S. also soon will be able to purchase the products at a nearby Walgreens and at Walgreens.com.