Have you looked at a calendar for this year yet? There are so many major events happening, we don’t even know where to begin: the Olympics, major elections, big movies and more. We’ve rounded up a list of Swedes who we think are going to be making waves – some more literally than others – in 2020.

Who doesn’t love a little competition? Sarah Sjöström will be swimming again in the Olympics. It’s going to be hard not to champion for Katie Ledecky, but we think Sjöström has a great shot to add to her Olympic medal haul.

He started the year off right with his Golden Globe win, and he is planning on finishing the year with a bang, starring in the highly anticipated remake of “Dune.” The flick also stars another Swede, Rebecca Ferguson.

Shroud in mystery – classic SHM – we’re holding out for some new music from the trio. And we’re not the only one, Swedish House Mafia was included in a roundup on Forbes of anticipated EDM music this year. 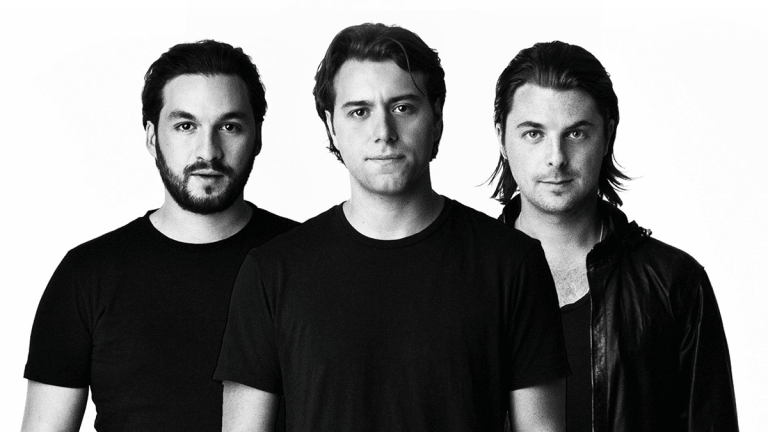 2019 was the year of Greta, but we’re excited to see what she’s going to do next. Whether she expected it or not, she’s part of the political arena now, and with a big election this year in the United States, we don’t think we’ve heard the last from her. 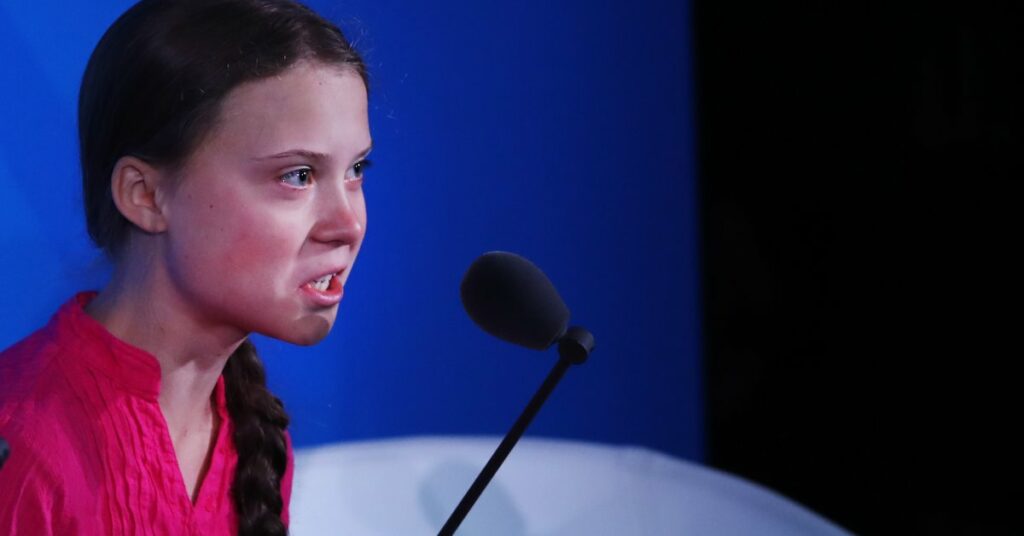 We’re still holding out for Larsson’s next album. She teased us with lots of singles in 2019 and told fans in August that she was heading back to the studio because she wasn’t happy with where the album was. Please, Zara, we need more music! 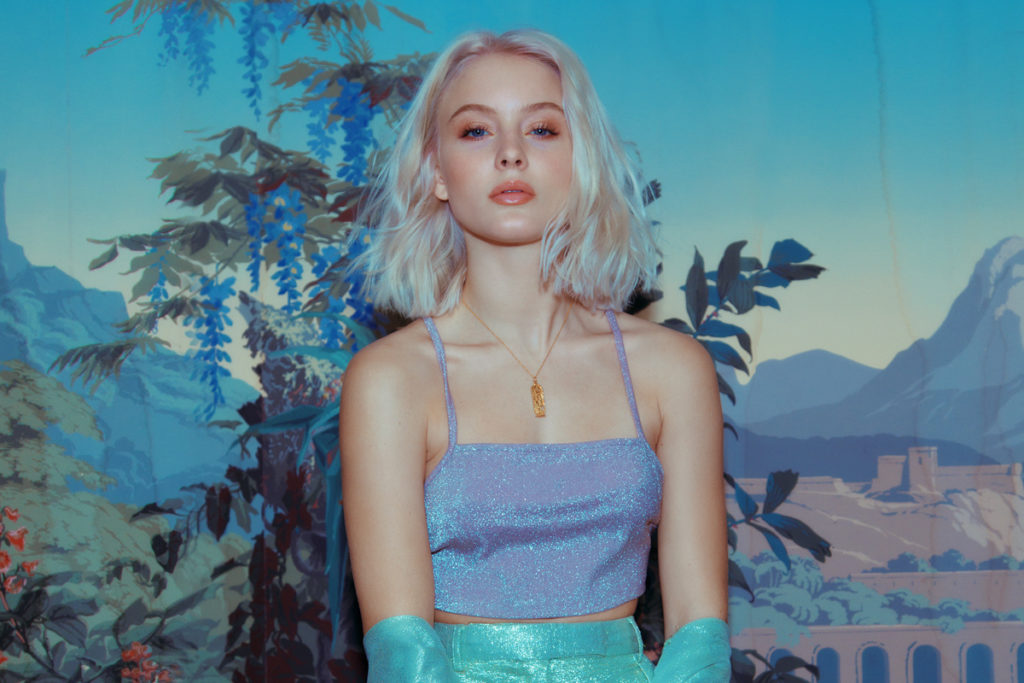