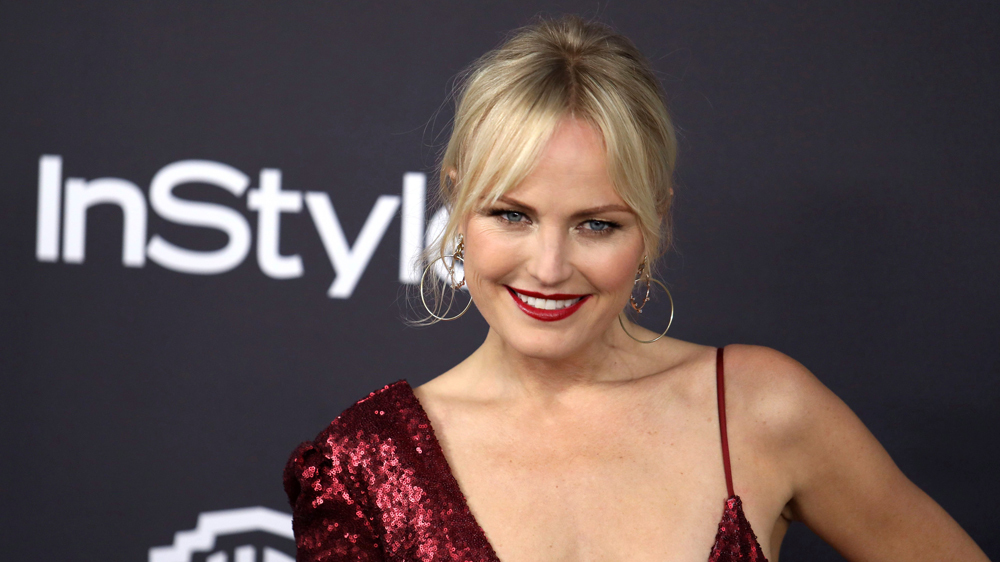 On the heels of awards shows like Sweden’s Guldbagge, and Screen Actors Guild and Golden Globes here in the United States, we’re eyeing the next big shows and movies that will feature some of our favorite Swedes.

Here are a handful of movies and shows that will have us going to the movies and binging at home.

Just before Thanksgiving 2020, “Friendsgiving” starring Malin Åkerman is coming to theaters. The plot description on IMDB says, “Molly and Abbey, along with their crew of close friends and acquaintances, host a dysfunctional, comical and chaotic Thanksgiving dinner.”

Mark your calendars. Alexander Skarsgård is starring in this film set to be released Nov. 20, 2020. A sequel to “Godzilla: King of the Monsters” and “I,” this will be the 36th film in the Godzilla franchise.

“The Secrets We Keep”

No set release date yet, but you won’t want to miss this film starring not one, but two Swedish actors. Joel Kinnaman and Noomi Rapace play a pair of Holocaust survivors who have to make a new life for themselves in New York after the war.

Um, hello, is it even a Bond movie if there isn’t a Swede? David Dencik will be featured in the next, highly anticipated Bond movie starring Daniel Craig.

This remake of the original sci-fi film released in 1984 has been in the works since 2015. The film features Stellan Skarsgård and Rebecca Ferguson and is set to be released Dec. 18, 2020. Get ready.

IMDB lists this as an episodic TV show, but the trailer we found made it feel like a movie. Anyway, if Denise Richards is leading the bill it can’t be great, but we love seeing Helena Mattsson on screen.

Based on the film directed by Ruben Östlund, “Downhill” premiered last weekend at the Sundance Film Festival. The film stars Julia Louis-Dreyfus and Will Ferrell after they have been hit by an avalanche that turns their whole family dynamic upside down.