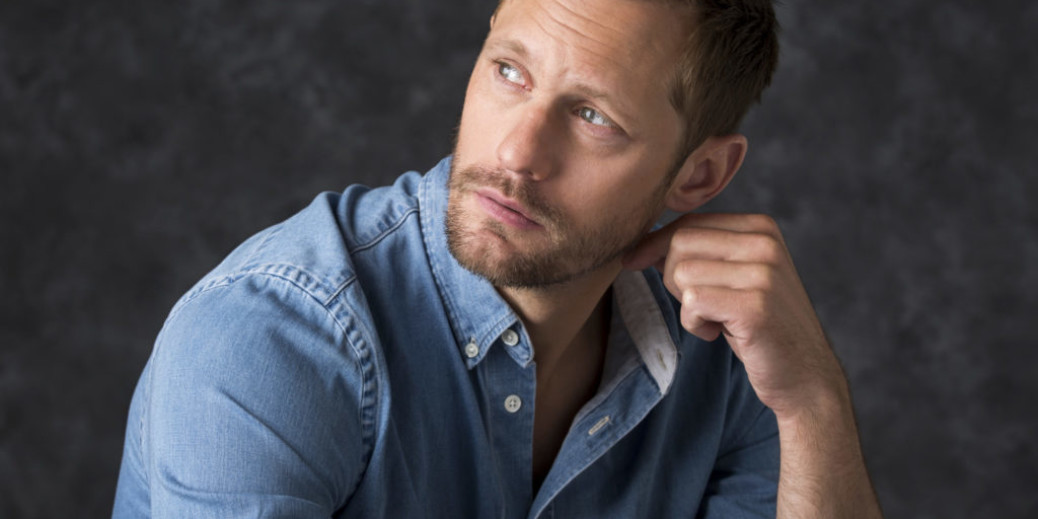 In a totally shallow, but delightfully wonderful way, we’ve scoured the corners of the Internet to find a handful of Swedish men who make our hearts pitter patter (don’t worry, we still love these guys from our last edition). We’re just going to put this here. You can continue to read, or you can judge us – that’s OK.

Lund native and reality show veteran, Zelmerlöw most recently won Melodifestivalen and, ultimately, Eurovision in 2015 – where he served as a co-commentator for this year’s contest. He’s also a co-founder of ZBFoundation with former tennis pro, Jonas Björkman. In his dating life, unfortunately, he’s taken. He most recently has been linked with English actress Ciara Janson.

It’s no surprise that Prince Carl Philip made the list – you’ve all seen a Disney movie or two…Prince Charming is real! Fourth in line to the throne, this prince has a wild side – he’s been known to drive a fast car or two. Prince Carl Philip married model-turned-princess Sofia Hellqvist in 2015 and the couple have two adorable sons together: Alexander and Gabriel. 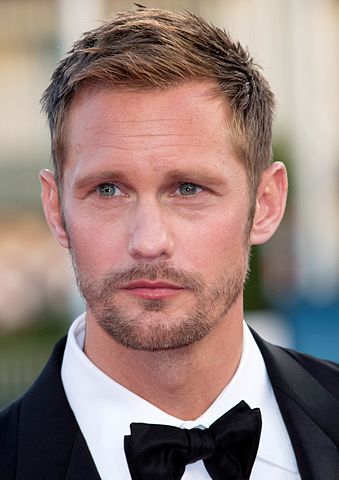 Maybe it’s his tall stature (Skarsgård stands at 6’4″), smoldering gaze or immense talent on the big screen, but Alexander Skarsgård has us ogling. This is nothing new here at Umgås. Skarsgård had a great 2018, and looks to have an equally successful 2019; the trailer for his upcoming movie “The Hummingbird Project”  dropped in January.

Who’s our favorite Swedish hockey player? The Umgås team actually is split on this, but André is just so darned cute, he found himself a spot on the list. He’s one of the few Swedes on the Washington Capitals hockey team. We did a Q&A with Burakovsky back in February.

Marcus got his start in the modeling business back in the 90s, and while his career has settled down, his looks are still hot, hot, hot. Flipping through his Instagram, Marcus stays busy – celebrating life, attending charity events and eating fabulous meals with friends. He also is a motorcycle enthusiast – nice. If you need another validation for why he’s on this list, Buzzfeed found some photographic evidence.