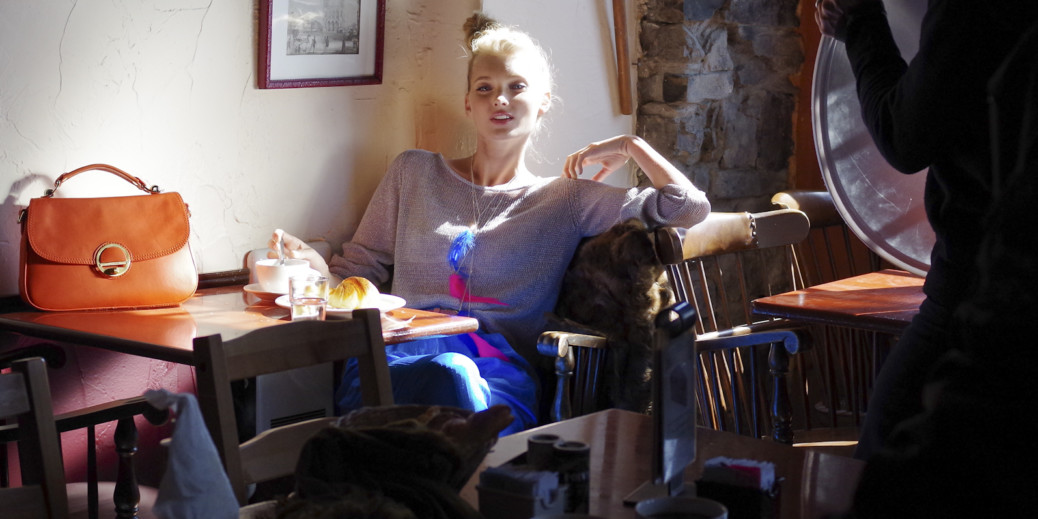 Ladies are fierce, and we weren’t going to let the fellas get all the attention. So, get ready, because here are some of our favorite hot Swedish ladies. We love this girl. She’s sassy and so relatable. Larsson got her big break when she won Sweden’s version of “Got Talent” in 2008. She’s had a steady stream of hits over the years but things really took off with her single, “Never Forget You.” Her single, “Ruin My Life,” off her third studio album is currently dominating our playlists.

Somewhere down in Florida, Swedish Royalty is among us. A real life Disney Princess, Princess Madeleine, her husband Christopher and their three children moved to the U.S. in 2018. She founded the World Childhood Foundation and she’s on the verge of publishing a children’s book (in Swedish), which encourages children to stand up for themselves.

A Stockholm native, Mattsson was destined to make it in Hollywood. Her work includes roles in “Iron Man 2” and “Surrogates.” She’s also starred as an unfortunate guest at the Hotel Cortez in Season 5 of “American Horror Story” and has made other television appearances in “Fargo,” “666 Park Avenue,” “Workaholics” and “Desperate Housewives.”

Rapace comes from a family of entertainers: Her mother was an actress, and her father was a flamenco dancer. Early in her career, she starred in a number of television shows but it wasn’t until her breakthrough role when she completely transformed into Lisbeth Salander for “The Girl with the Dragon Tattoo” that people started to know her name. She went on to join the Sherlock Holmes and Alien movie franchises.

Actress, dancer, producer and Academy Award winner Alicia Vikander had to make our list. Her charming appearances on The Tonight Show Starring Jimmy Fallon have us dying to meet (and take some shots of aquavit with her). Vikander was raised in Gothenburg and began performing at a young age. She’s starred in films like “A Royal Affair,” “Ex Machina” and “The Danish Girl” and “Jason Bourne.” Among her next films is playing Lara Croft in “Tomb Raider.” She’s currently off the market, in a relationship with her “The Light Between Oceans” co-star, Michael Fassbender.

Gustavsson was discovered while running errands with her family in Stockholm, according to the IMG model agency. She has graced some of the fashion world’s most prominent publications, including Vogue, W, Elle and Glamour. And when you’re a model, you often find love on set – Gustavsson married photographer Hjalmar Rechlin in 2015.

Basketball player turned model, Hosk was born in Stockholm and began modeling at 15. You may recognize the now 28-year-old from her work as a Victoria’s Secret Angel (she opened the 2016 show). Hosk is an activist against human trafficking and uses her spotlight to raise awareness of the cause. Also off the market, she’s in a relationship with British entrepreneur Tom Daly.