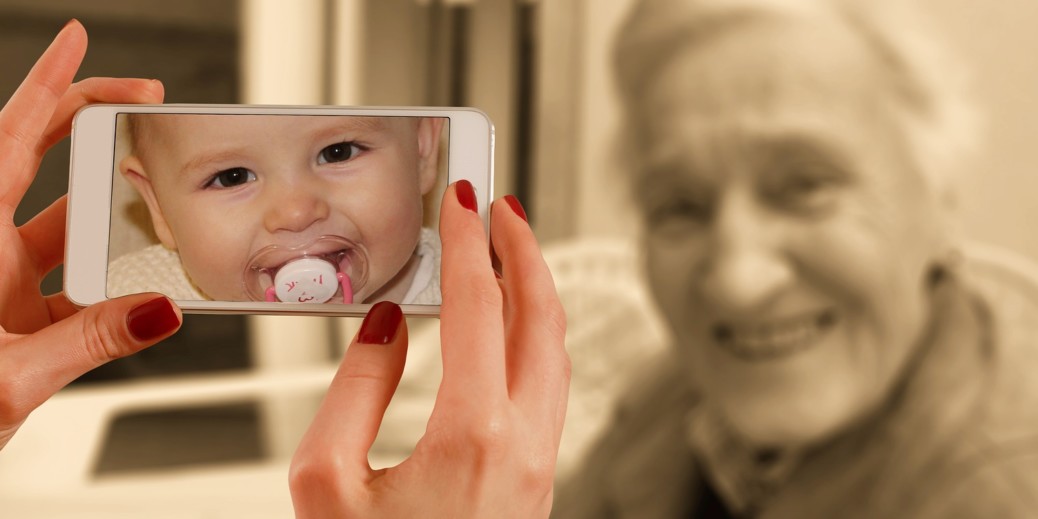 Humans around the world are living longer than ever before. This is not a new trend. In fact, for the last 200 years, life expectancy has increased steadily.

According to Scitable, “life expectancy has been driven mainly by improvements in sanitation, housing and education, causing a steady decline in early and mid-life mortality, which was chiefly due to infections. This trend has continued with the development of vaccines and then antibiotics.”

However, two European countries, Sweden and Denmark, continue to place near the top of life-expectancy lists — with Sweden just outpacing Denmark.

Recently, a team of Danish researchers set out figure out why the Swedes historically live longer. To accomplish this, they looked at a group of Swedish and Danish centenarians (people who live past the age of 100) born between 1870 and 1904. It was found that while Denmark and Sweden are similar in many ways, their lifespans vary, which might be explained by a few factors.

Starting out, the researchers looked into the two populations’ activities of daily living (ADL) — tasks necessary for living an independent life, such as bathing or getting dressed. The measurements actually revealed that the Danes fare better than Swedes when it comes to ADL.

Next, the researchers looked into how the two countries differ when it comes to the way they care for their elderly. According to the study, “Sweden tends to target the frailest whereas Denmark takes a slightly broader approach. Some studies suggest that Sweden’s approach has resulted in some who require care not receiving it, with the least well-off segments of the elderly population relying more heavily on family care, which can be of lower quality.”

With higher rates of ADL and a more encompassing healthcare system, it would seem likely that the Danes would outpace the Swedes in terms of life expectancy. However, as noted above, this is not the case. Sweden boasts an average life expectancy of 82.2 years while Denmark comes in at 80.7 years.

And while it’s not entirely clear why Swedes live longer than Danes, the study makes it known that human longevity will continue to grow in the two countries.