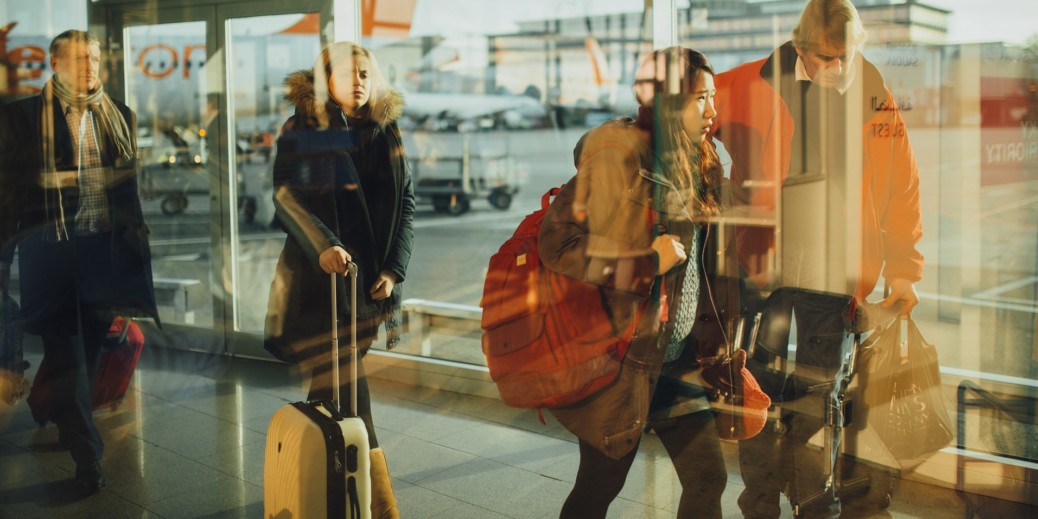 There’s a stigma about planes and their effect on climate change. In Sweden, there’s a new word to encourage people to use alternate means of transportation as they travel or go on vacation.

According to Mother Nature Network, Swedes are using “flygskam,” which means “flight shame,” and it appears people are taking it to heart. The number of domestic passengers is down 15 percent from April 2018 to April 2019. It’s also sparked the new word “tågskry,” which means “train brag.”

The Polar Prize, the Swedish honor often called the Nobel Prize for Music, was awarded to Grandmaster Flash, who became the first DJ/rapper to win the prestigious prize. Forbes has all the details on the award, which previously has gone to legends like Elton John, Paul McCartney, Stevie Wonder, Sting, Joni Mitchell, Bob Dylan and Bruce Springsteen, among others.

Swedish royals have a busy week

It was a busy week for the Swedish royals. People magazine kept tabs as the royals rocked the red carpet at the Polar Prize ceremony, and then princesses Victoria and Sofia enjoyed a hike to complete Victoria’s quest to hike all 25 provinces in Sweden.

Northvolt, Europe’s largest lithium-ion battery plant, is all charged up about raising $1 billion in equity capital from the likes of automakers Volkswagen and BMW. According to Reuters, Northvolt will begin construction of the plant in Skelleftea in August and is “one of Sweden’s biggest industrial projects in decades.”

Volvo’s latest autonomous truck, the Vera, soon will transport goods around a port terminal in Gothenburg. Digital Trends showcases Vera, whose cab is replaced by a futuristic front that gives the impression of a sports car.