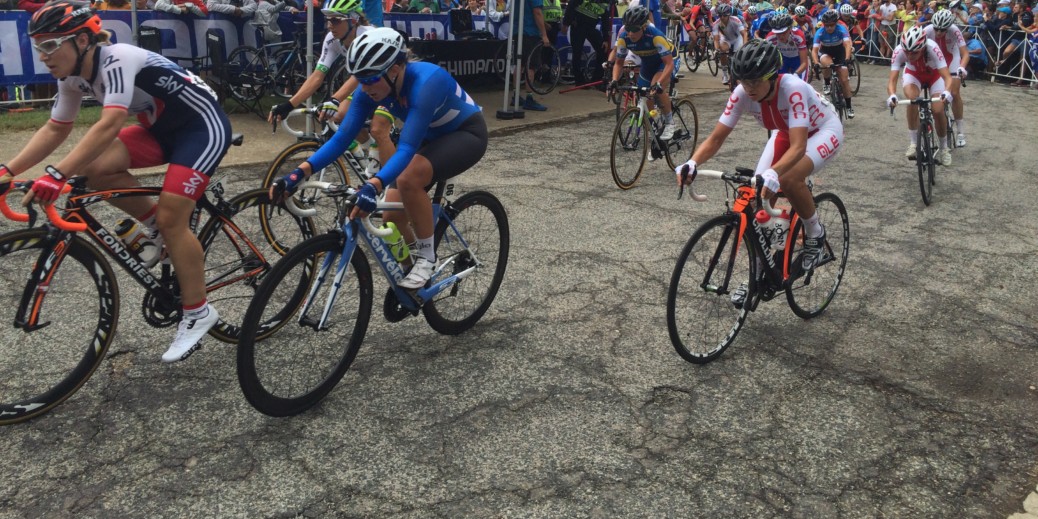 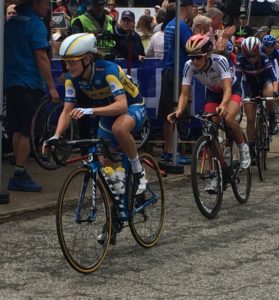 Sweden has entries in each race, with the women likely to lead the way.

Emilia Fahlin is captain of the Swedish women’s team in the Road World Championship and is front and center after years of supporting the sensational Emma Johansson, whom we featured last year. Fahlin and teammate Hanna Nilsson figure to be in the best position to push for a Top-10 finish against the likes of four favorites from The Netherlands – Marianne Vos, Anna van der Breggen, Annemiek van Vleuten and Kirsten Wild – and American Coryn Rivera. Julia Karlsson, Alexandra Nessmer and Sara Penton round out the Swedish team.

On the men’s side, Tobias Ludvigsson and Kim Magnusson will represent Sweden. All eyes will be on Slovakia’s Peter Sagan, who is shooting for his third straight world title.