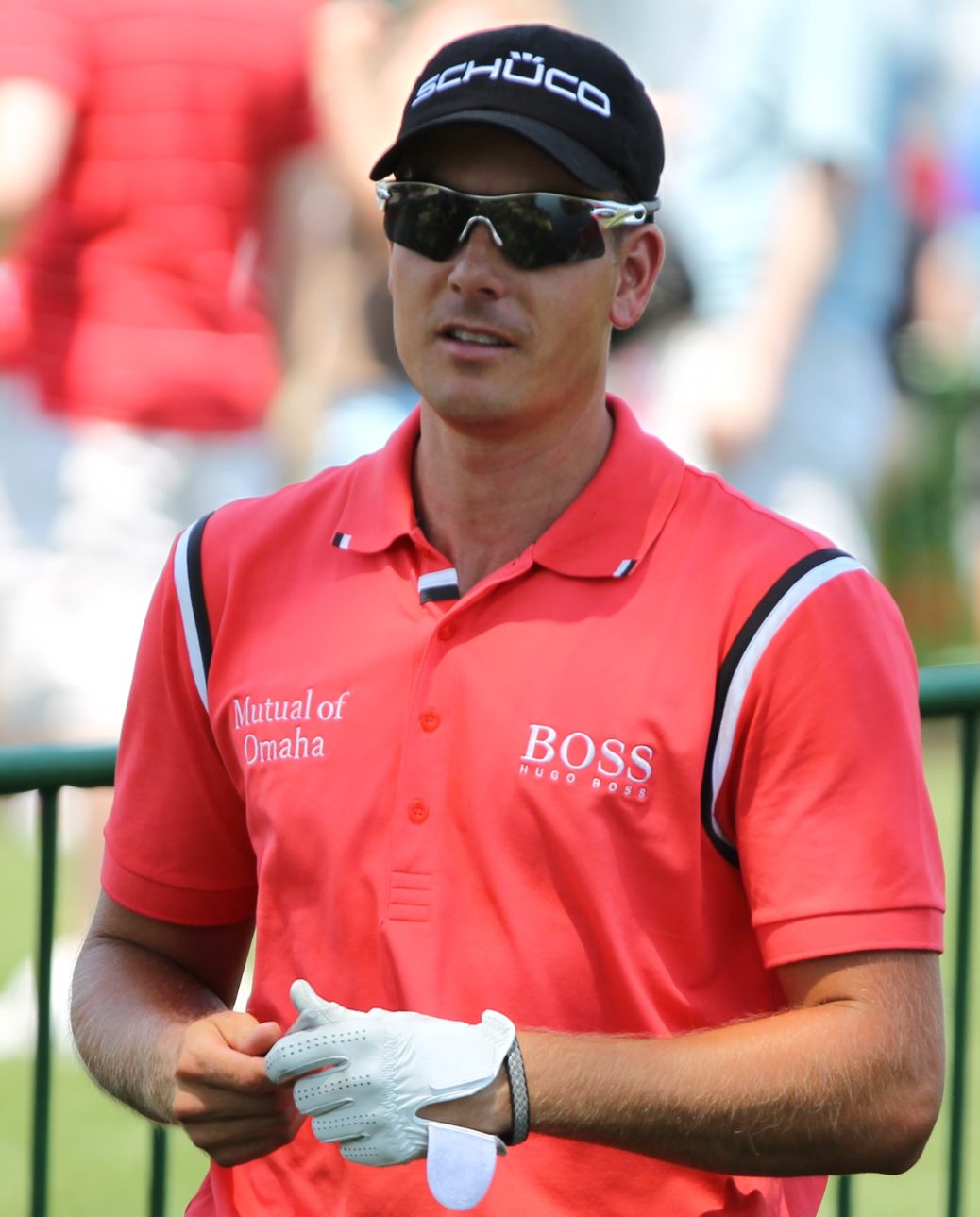 Henrik Stenson is known as the Iceman. He’s also been called the best player never to have won a major.

Only one of those descriptions remains today.

Stenson, cool, calculating and collected, earned his first major title Sunday in remarkable fashion by closing with a final-round 63 to edge Phil Mickelson at the British Open.

Legend Jack Nicklaus called Sunday’s battle between Stenson and Mickelson better than his epic “Duel in the Sun” with Tom Watson. Nicklaus took to Twitter and Facebook to say: “Phil Mickelson played one of the best rounds I have ever seen played in The Open and Henrik Stenson just played better – he played one of the greatest rounds I have ever seen.”

Stenson had 10 birdies in his final round and became the second golfer to close with a 63 in a major.

He also became the first Swedish male golfer to win a major.