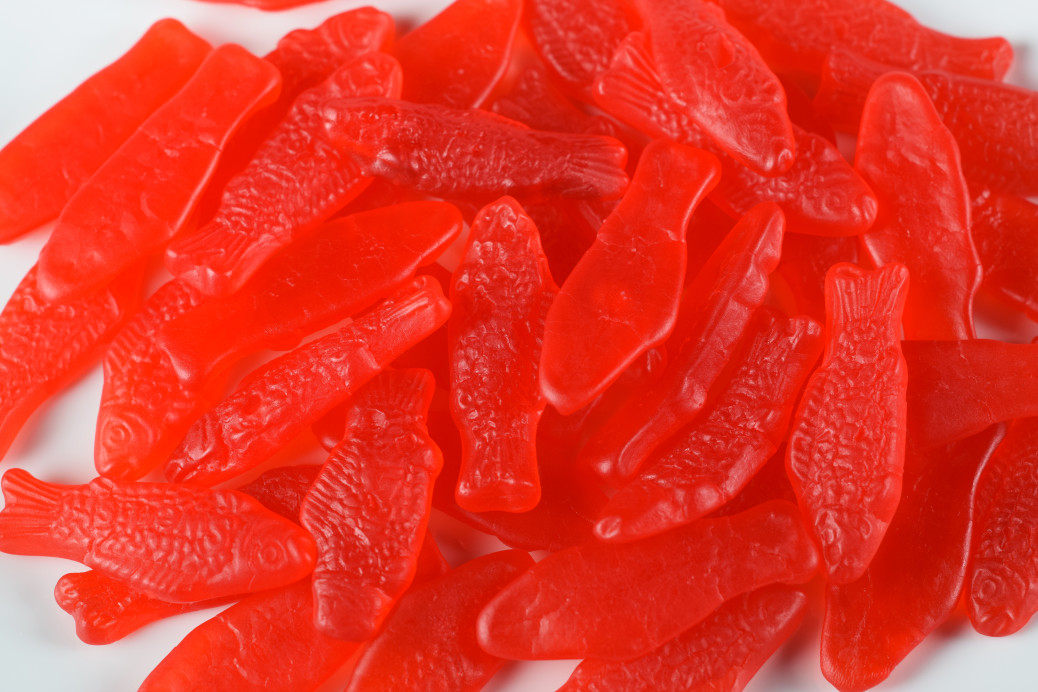 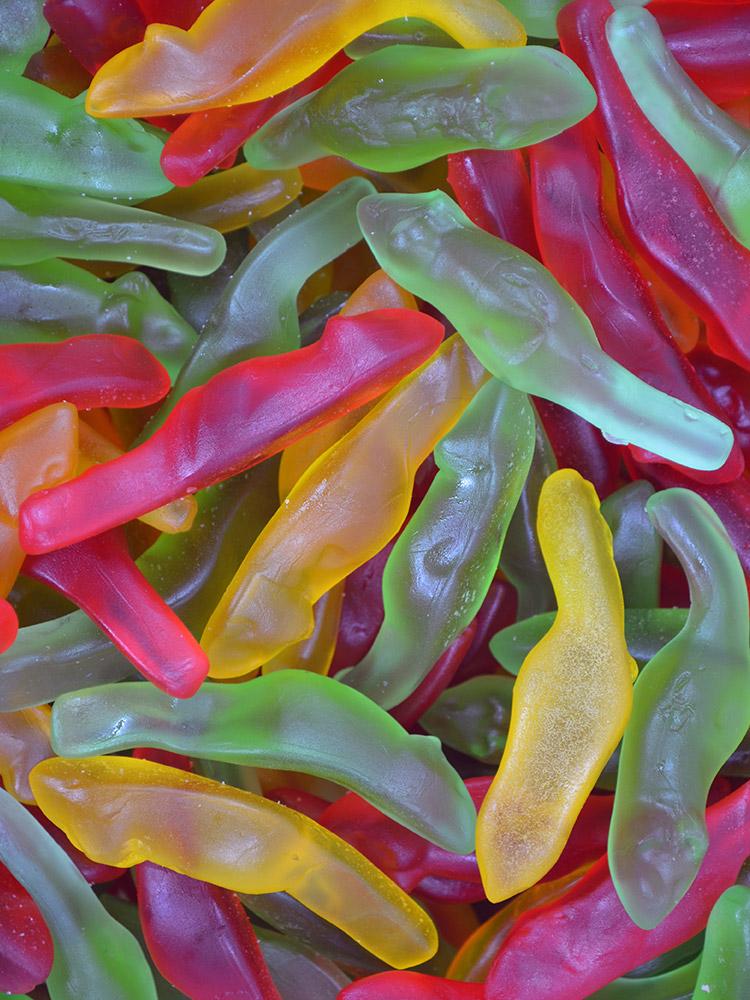 If you’ll pardon a bit of stereotyping, the Swiss love their chocolate, just as Italians crave gelato and Germans strudel. In fact, it’s fair to say that Europeans in general have a fondness for sugary concoctions of most every shape and size. The biggest sweet tooth of all, however, belongs to Swedes.

To earn the gold medal for per capita sugar consumption, Sweden pretty much has lapped the field. According to the 2009 book, Godis åt folket (Candy for the people) by Thomas Hedlund and André Persson, Swedes devour almost 40 pounds of candy per person every year, twice the amount they ate a generation ago and about 50 percent more than the average EU citizen does today. For a nation that prides itself on nutrition and maintaining a healthy lifestyle, Sweden is scoffing at guidance from the World Health Organization, wolfing down three times more of the sweet stuff than the global health police recommends.

The culprit behind this sugar high is Lördagsgodis, a weekly tradition that has made Saturdays in Sweden more like Sweeterdays. Literally speaking, Lördagsgodis means “Saturday candy.” For the most part, Swedes save up their candy cravings for the end of the week, and then dive in by the bagful – gummies and licorice, sours and salties, marshmallows and chocolates – enough to put American trick-or-treaters to shame.

The ritual is at least a half-century old and has less than romantic roots.

Legend has it that scientists at the Vipeholm Mental Hospital in Lund fed sweets by the mouthful to patients to figure out if eating candy had a direct correlation to dental health. Turns out, not surprisingly, that it does. Sugar and teeth don’t get along, which reminds us why TV ads in the United States used to advise us that four out of five dentists recommend sugar-free gum for their patients who chew gum (remember that one?). All these cavities led the Swedish Medical Board to tell parents to pull back on their kids’ candy consumption to one day a week – and voila, Lördagsgodis was born. 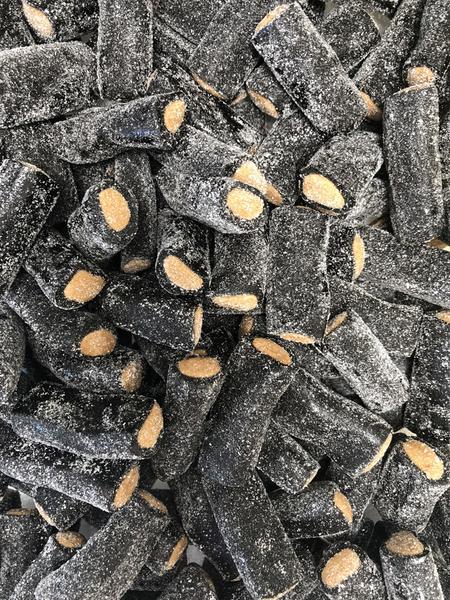 American taste buds may not be all that familiar with Swedish candy. But visit SwedesCandy.com, and you’ll find no fewer than 52 different kinds of smågodis, or “little candies.” There are the dumle lakrits (chocolate-covered toffee with a hint of licorice); the popular gelehallon, sugar-coated, raspberry-flavored gummies; sockerbit jordgubb, the original Swedish extra-chewy marshmallow with a smooth taste of strawberry; and happy chews syrliga, sugar-coated, fruit-flavored candy with a fizzy powder inside. Can’t decide? The site also will send you a mixed bag so you can sample all your favorites.

Earlier this year, Ikea announced it was getting into the Swedish candy business in the United States. The retailer began rolling out new candy shops within the store with about four dozen kinds and flavors over the summer.

But fair warning: While Americans have become fans of Swiss chocolate, Italian gelato and German strudel, their palates may not be quite ready for the salty, sugary, sour taste of Swedish confections. Check out this video from BuzzFeed in which pairs of Americans try Swedish candies for the first time and go on what one calls a “flavor roller coaster.”  And to be fair, Swedes aren’t exactly big fans of the peanut butter and nuts that find their way into so many U.S. candies, at least according to these two Swedish girls who braved a veritable smorgasbord of American sweets (verdict: Mike & Ike=good; Twizzlers=not so much).

Whatever you decide, just don’t forget to brush.