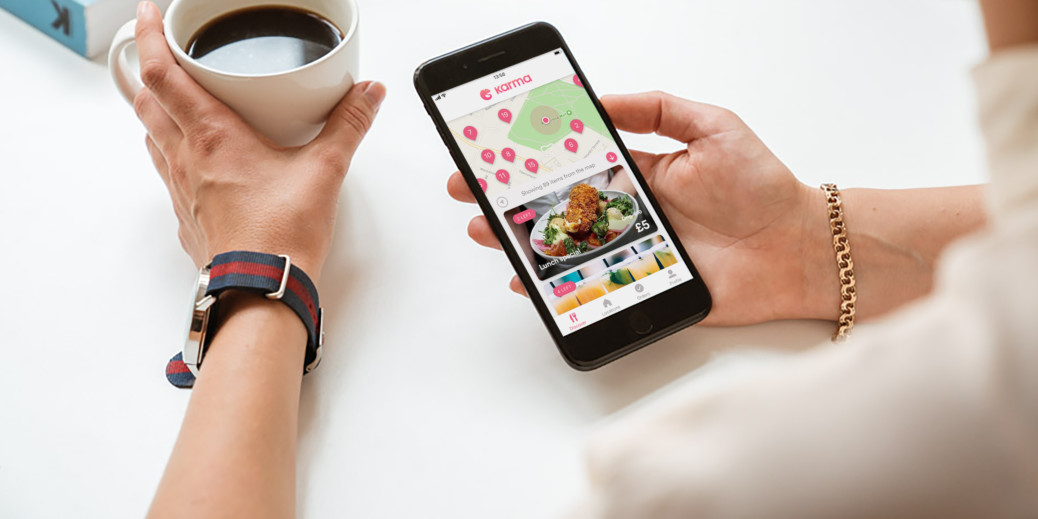 A new app started by Swedish company Karma aims to eliminate food waste, giving restaurants, grocers and other food businesses a platform to sell their extra food for a discounted price. 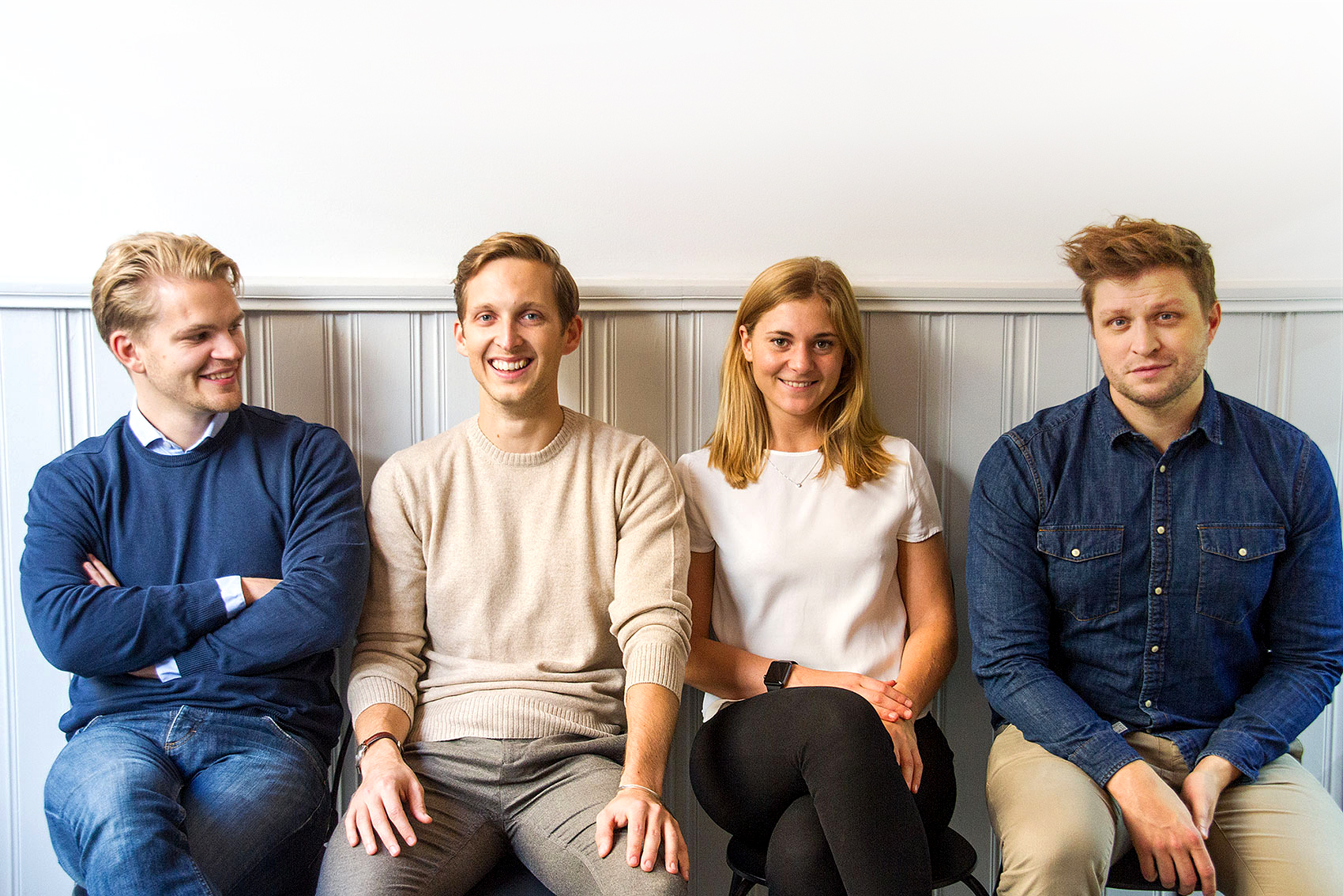 “Our mission is to fight food waste by connecting people with great food,” said Ludvig Berling, Karma’s CPO and co-founder. “We offer the most user-friendly platform, making it both easy, fun and rewarding to save food that otherwise would have gone to waste.”

Available in more than 35 cities across Sweden, and recently launched in London and other UK cities, the food-waste app is being used by more than 1,000 businesses. We caught up with Berling to hear more about the new app and Karma’s plans for expansion.

What was the inspiration for this app?

Karma originally was set up as an app that promoted discounts from nearby retailers to consumers’ smartphones, with goods ranging from groceries to clothes. Realizing that the service was too broad, we were struck by how some restaurants were using the service to sell discounted surplus food as a kind of last-minute offer to minimize the risk of having to throw it away. From there, we got introduced to the issues with food waste on a bigger scale. After verifying that the interest of reducing food waste was big among both restaurants and consumers, we chose to focus wholeheartedly on it.

How does the app work?

Restaurants, cafés and grocery stores upload their surplus food to the Karma app. Karma customers place an order and pay for the food in the Karma app with a 50 percent discount. Finally, the customer simply picks up the food as take-away within the specified time at location. 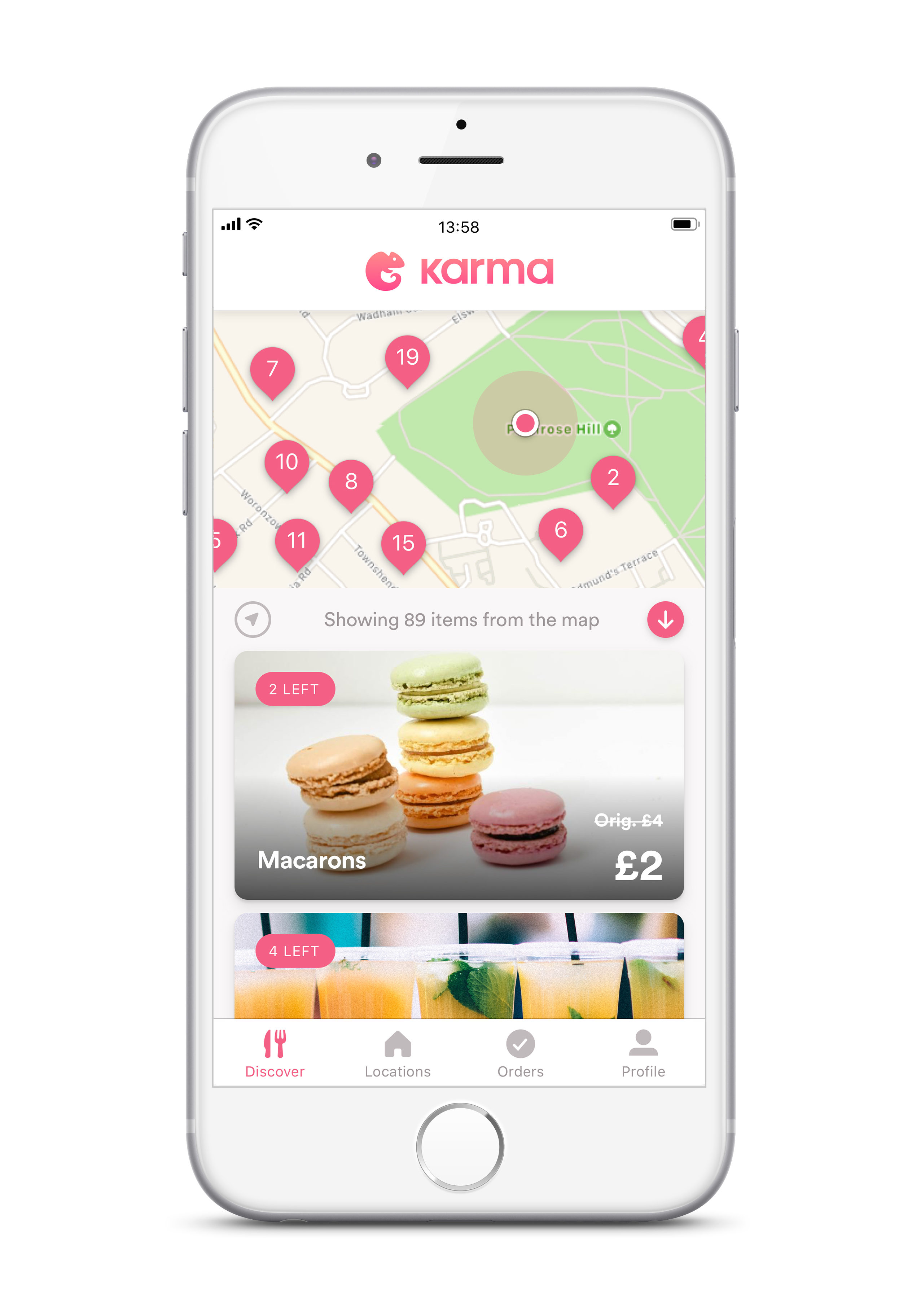 Are these meals listed for sale during certain times of the day?

Who uses the app? Is it just locally owned restaurants or are chains using the app as well?

What are your plans for expansion? Do you see the U.S. in your future?

Our current goal is to establish ourselves in the UK and prove that our model works there, too. At the same time, we want to further expand our business here in Sweden, seeing as there’s a lot more that we can do here! We definitively see a possibility of expanding to the U.S. in the future, as the food waste issue is a very big problem there, too.