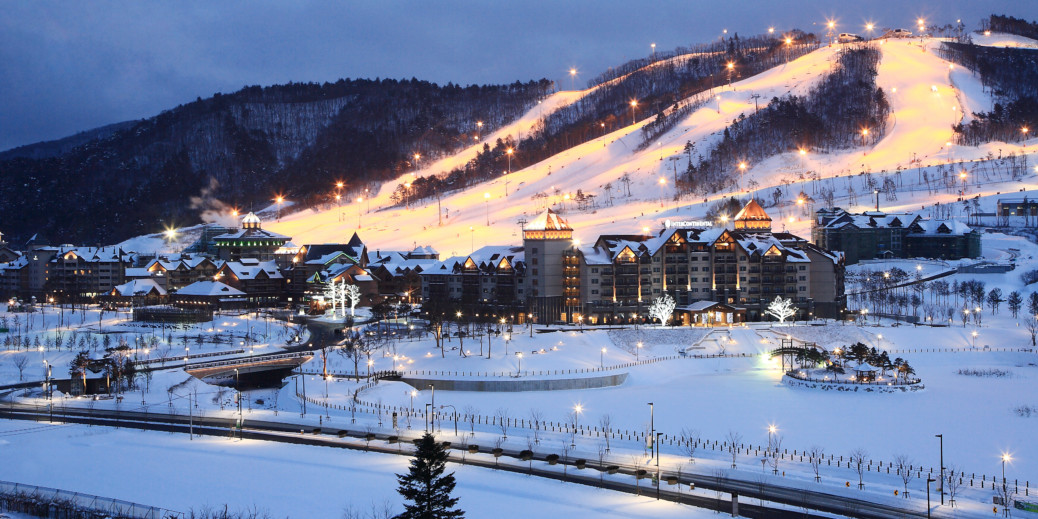 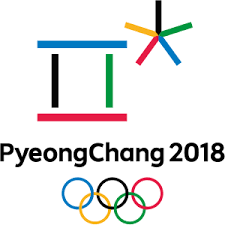 We’re a week into the Winter Olympics, and Sweden has earned four gold medals – all by women.

Here are the Swedish gold-medal winners so far from the Pyeongchang Games.

Kalla captured the first gold medal of the 2018 Winter Olympics as the cross-country skier won the 15km skiathlon. It was the second individual gold (she also has a team gold from 2014) for Kalla, who also won silver in the 10km freestyle race this week.

Nilsson, another cross-country skier, earned her first gold medal by winning the individual sprint. Her only other Olympic medal to date was a bronze in the team sprint in Sochi in 2014.

Öberg entered the Olympics ranked 58th in the World Cup Standings in the individual biathlon. She was flawless in winning her first gold medal.

Hansdotter, an alpine skier, outraced American star Mikaela Shiffrin and the rest of the field in the slalom. The gold was her first Olympic medal – her best finish in two previous Olympics was fifth in the slalom in Sochi in 2014.