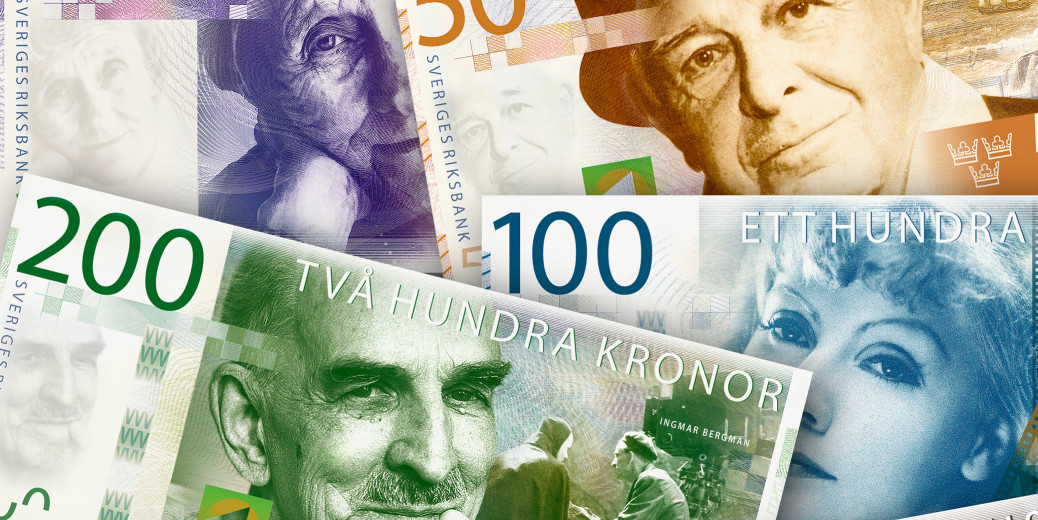 Did you know that Sweden had the first European bank to issue banknotes?

Sweden pioneered cash in 1661, and today, more than 350 years later, it could be the first country to stop using it. With bills and coins currently making up just 2 percent of the Swedish economy, the Swedes are nearly cashless. In fact, the country plans to be totally cashless by 2030.

In some ways, the cashless trend can be attributed to efforts to reduce crime. After a string of assaults on bus drivers, Stockholm banned cash on buses. Banks moved away from handling cash after a series of bank robberies.

Others are fueling the trend. For instance, iZettle is a maker of mobile card readers that attach to smartphones. The iZettle app allows retailers not only to go cashless, but also conduct transactions, track sales and create inventories. The reader and app are free, and the flat fee per use is 2.75 percent with an additional 1.5 percent for handling of the transactions.

Not everyone wants a cashless Sweden. Bjorn Eriksson, ex-director of the Swedish police force and former present of Interpol, thinks it can cause security concerns.

“There are all sorts of risks when a society starts to go cashless,” Eriksson said in a recent New York Times interview.

Sweden’s central bank Riksbank is taking a stand against eliminating all cash access. The bank sees it as a basic right to have the payment method a consumer wants – cash or cashless – and feels the reduction of cash handling has been moving far too quickly. RikPhosbank has called on the Swedish parliament to push for banks to reinstate cash payment functions.

Another concern is those without access to the internet – approximately 1 million Swedes. In addition, the elderly can have issues with mobility and sight, making pin codes or other information found on mobile screens different to read and access.

Still the idea of cashless continues to catch on.

Case in point: according to The Guardian homeless magazine vendors have begun to use mobile card readers. Their sales are up 59 percent.