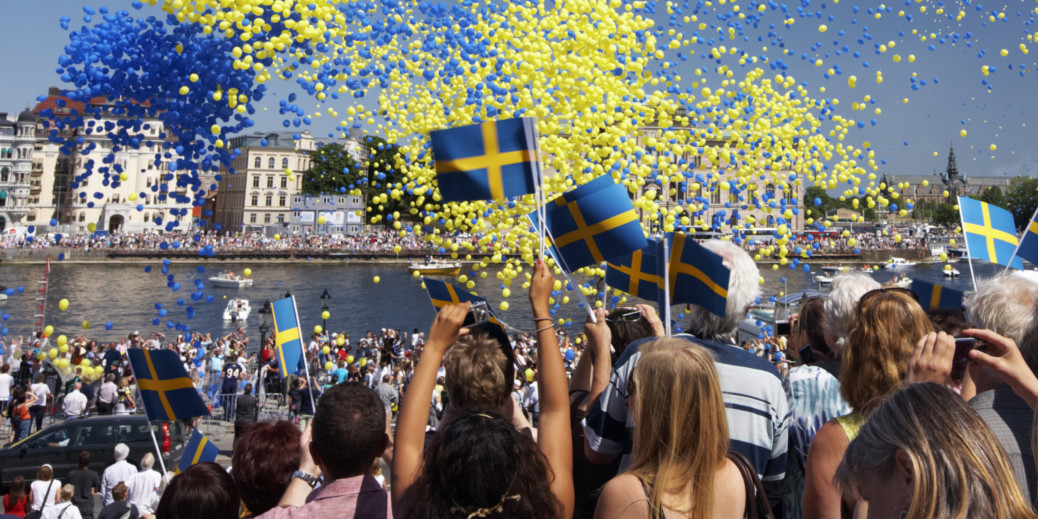 According to one Twitter user, Louise Engelbertsen, a 2018 FIFA World Cup match between Sweden and Switzerland was the perfect opportunity for people to learn that the two are entirely separate countries, a hilarious observation which we shared in a roundup of Swedish fan’s Tweets.

Sweden and Switzerland, both beautiful, innovative and very much two different countries sometimes get confused for each other. Earlier this year, the New York Stock Exchange even made the mistake of hanging a certain red and white flag when debuting Swedish company, Spotify’s, IPO. We know our faithful readers know the difference between Swedish and Swiss culture, but in honor of the tomorrow’s big game, we thought it might be fun to do a little comparison before the big knockout match.

Let’s start with this fun and informative video from Swedish news program TV4Nyheterna.