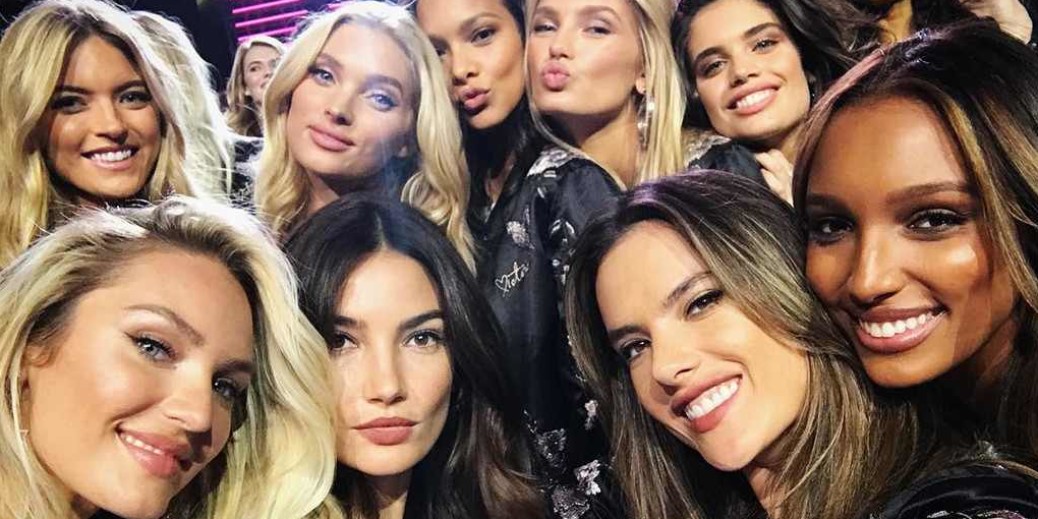 Our girls are back, and their wings are a blazin’!

Last week in Shanghai, 55 models from 17 countries strutted their stuff on fashion’s most iconic runway – the Victoria’s Secret Fashion Show – and Swedes Elsa Hosk and Kelly Gale continue to strut their stuff.

Hosk hit the runway this year donning the signature Swarovski look, which was even more spectacular this year, as the look celebrated the crystal retailer and Victoria’s Secret’s 15-year-old partnership. According to InStyle, the look was comprised of 275,000 crystals and 200 yards of pavé crystals, woven ribbon and bead work. Those 14-pound wings were well worth it, girl.

While the annual show, which is televised on CBS on Nov. 28, has fallen out of some viewer’s fashion, it still manages to capture the attention of 6 million viewers who are waiting to see what will come down the runway next. And we have to admit, we’re going to be waiting on the edge of our seats to catch our angels in action.

And, in case you’re interested, other Nordic Angels on the runway this year include Danish model Josephine Skriver and Norwegian model Frida Aasen.