Did You Know? Sweden Has Two Gold Medals in Tug Of War 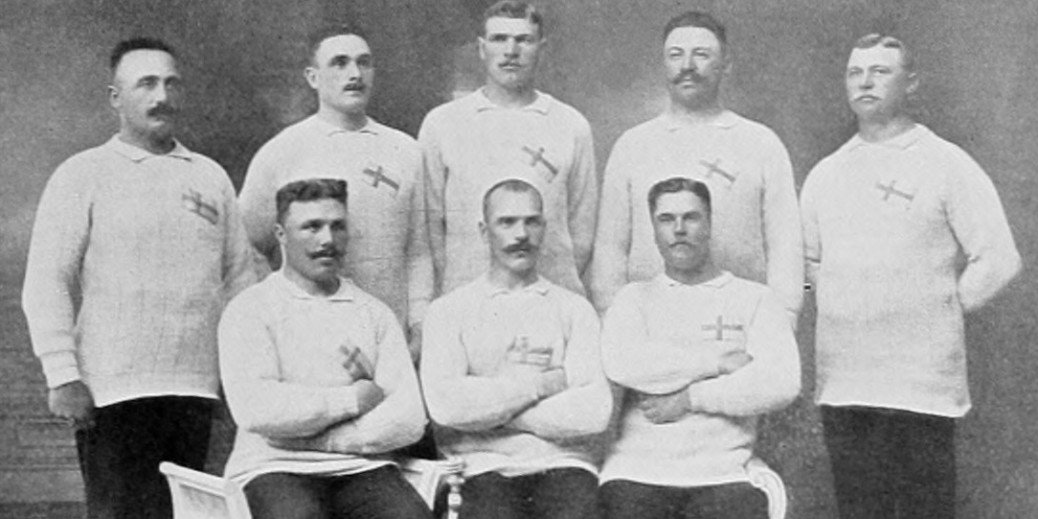 The Swedish tug of war team at the 1912 Summer Olympics

Did You Know? Sweden Has Two Gold Medals in Tug Of War

Maybe the more important question here is, “Did you know tug of war was an Olympic sport?”

According to the Tug of War Association, in 1900, teams often were made up of athletes who were participating in other sports. That year, the five-man team that took home the gold was made up of athletes from Sweden and Denmark. The team defeated France in the final.

The 1908 Games in London came with some controversy, and Sweden may have been robbed of a bronze medal. Three teams from Great Britain swept the competition, and Sweden was defeated in the race for the bronze by a team comprised of the Liverpool police force. However, the United States believed that Liverpool’s footwear was not regulation, claiming the shoes were incredibly heavy and hard to lift off the ground, giving the team an unfair advantage. Nothing came of the allegations.

Sweden wouldn’t win another gold until 1912 when the Games were held in Stockholm. In an exciting but slightly pathetic turn of events, all the other teams dropped out of the tug, leaving Great Britain and Sweden to face each other in a single match for the gold. Great Britain’s team was staffed by members of the London police force while Sweden was represented by members of the Stockholm police. In a bit of an upset, Sweden defeated Great Britain to win gold. And because of all the dropouts, no team was awarded the bronze medal.

Petition to bring back tug of war in the 2020 Summer Olympics?