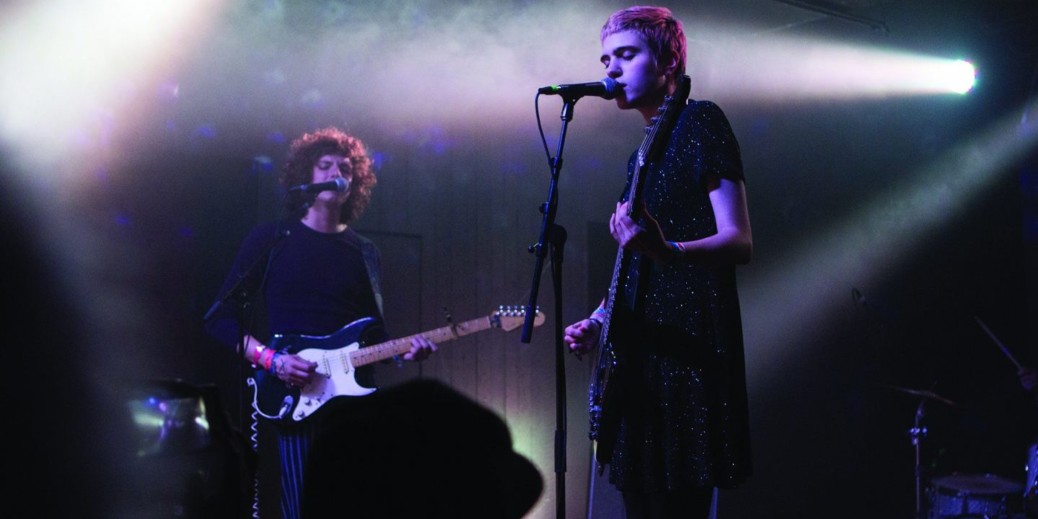 Each March, people from around the world travel to Austin, Texas to discover the latest in film, interactive media, creative technology and music during South by Southwest (SXSW).

SXSW 2017 kicked off on March 10 and runs through March 19. Hundreds of artists are performing this week at the SXSW Music Festival (March 13-19), including headliners like Weezer, The Avett Brothers, Wu-Tang Clan and up-and-comers with sounds from every end of the spectrum.

Whether you like pop, rap, rock, folk, electronic or EDM, there are performers for everyone. We’re keeping an eye out for the handful of Swedish artists who are scheduled to play in Austin this week.

Here are some of our favorites.

Sisters Greta Bondesson (banjitar, guitar, beats, vocals), Stella Bondesson (double bass, vocals) and Sunniva Bondesson (guitars, vocals) make up the trio Baskery. You can expect the sounds of “banjopunk,” “new folk” and “nordicana” with a killer performance. Greta is known for playing the banjo and drums on stage…at the same time.

This synthpop duo has been creating indie and electronic sounds together since 2008 when they released their first EP. After releasing their latest EP, “VI,” in 2015 they quickly took over Sweden, selling out shows all over the country.

Skott’s soft, soothing and catchy pop songs have millions of views on YouTube, including her recent hit, “Glitter & Gloss.”

This singer-songwriter is sure to make you swoon with his acoustic sounds and powerful voice. After traveling Europe, performing his music on street corners, pubs and venues, he’s tackling bigger venues like SXSW and Bonnaroo 2017.

Other bands and artists from Sweden performing this week include Simian Ghost and Mouthe. Here’s a complete list of Scandinavian performers at SXSW that Nordic Spotlight put together.