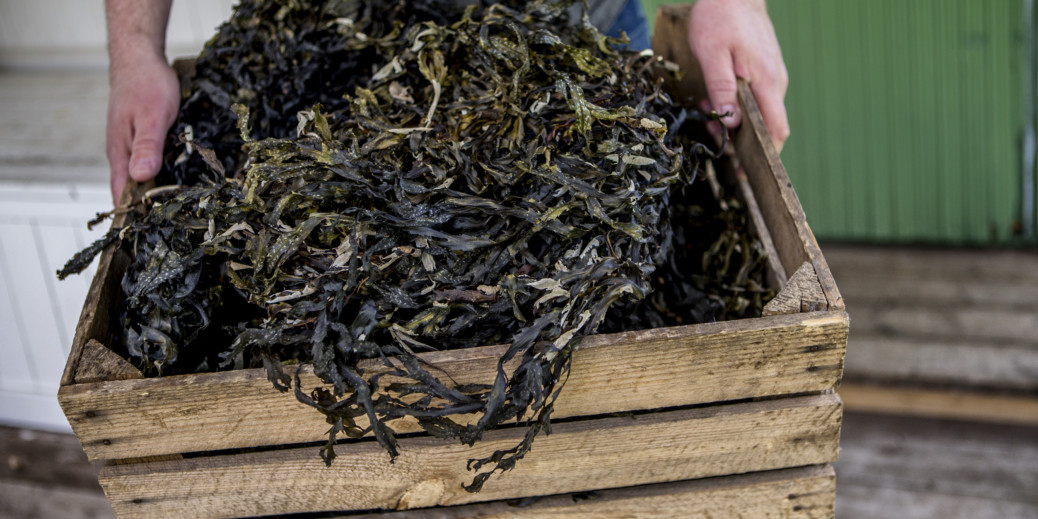 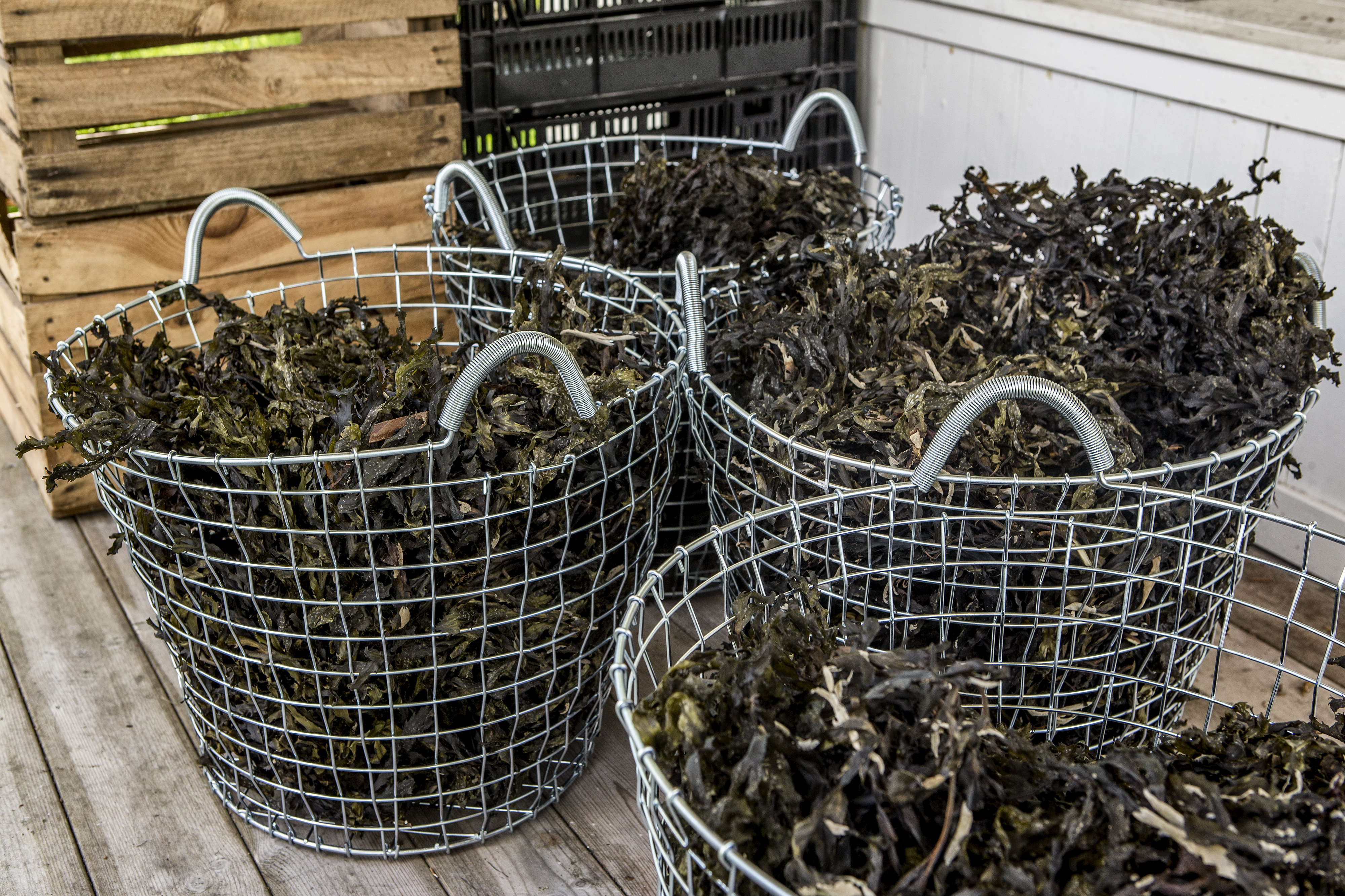 For some of us, when we’re out in the ocean and the slimy, greenish, brownish seaweed tendrils make their way in between our toes and around our legs, we turn up our noses and say, “Blech.” But, those who are more versed in the vast benefits of this biodiverse plant beg to differ.

When we talked to Monica Kylén from L:a Bruket, we were amazed by the company’s seaweed harvest in Sweden’s Kattegat Sea.  She gave us a slew of seaweed benefits that make its inclusion in L:a Bruket’s skincare products a perfect blend. Some of Kylén’s thoughts on those benefits include:

There are a ton of products out there that utilize seaweed and its health and wellness benefits. L:a Bruket for one, but True Organic of Sweden is another Swedish skincare company that uses seaweeds in its products.