Sweden Scores with Floorball, Everyone Wins 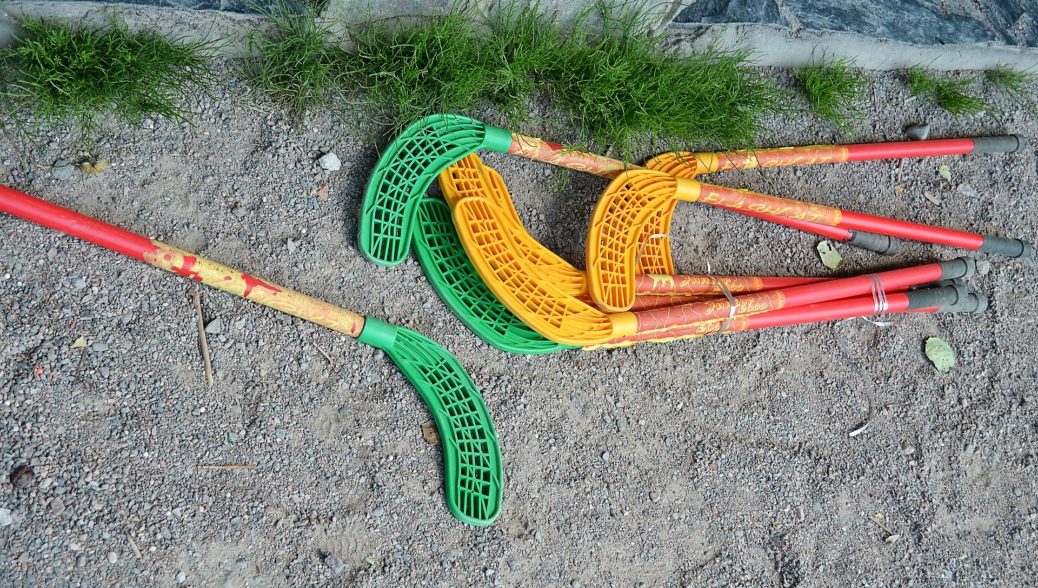 Sweden Scores with Floorball, Everyone Wins

Perhaps it’s the semblance of a hockey stick or maybe it’s the ball that takes you back to a childhood filled with pick-up wiffle ball games? Whatever the reason, floorball is a game that strikes a chord with its players, ignites fans worldwide and appeals to many individuals across the United States.

Floorball originated in Sweden during the 1960s and early 70s, making it a relative newcomer in the sports world. Although the Swedes are credited with its creation, their Nordic neighbors like Finland, Norway and Denmark quickly embraced the game, followed by others, such as the Czech Republic, Switzerland, Estonia, Latvia and Astoria. Over the years the game has made its way across the globe to the U.S., Japan, Australia and Canada. Today there’s more than 300,000 floorball players worldwide.

Floorball’s rules of engagement were established in 1981, with the International Floorball Federation following five years later in 1986. While floorball’s popularity has been a gradual build since then, it now receives worldwide attention.

“The U.S. is still in the very early stages of adaptation,” said Calle Karlsson, president of the U.S. Floorball Association (USFbA). “To put it in context, I compare where we are now to where lacrosse was 20 years ago – and we are projected to surpass lacrosse and field hockey in the next five years.”

The USFbA calls floorball “fun, fast, safe and inexpensive,” four of the most coveted characteristics for  parents when it comes to their children’s extracurricular activities.

According to the rules, you’re good to play floorball with a floorball stick custom to the player’s height, shorts, shirt and indoor sport shoes. Throw in the aerodynamic ball – capable of reaching 124 mph – and you’ve got yourself a game.

Karlsson believes that excitement surrounding floorball will continue to expand simply because the game is easy to learn, and in turn, easy to love. Fans enjoy the fast pace, players enjoy the excitement and countries enjoy the competition.

Don’t let its simple name fool you, floorball is a game of skill, speed and technique. And it’s because of this, floorball can be played among all ages and co-ed, as physical size and strength doesn’t play as much of a role.

Ready to be a fan yet? Have a taste of competitive floorball this weekend by following the Official 2016 U.S. Floorball Championship in Dallas, Texas from September 2 to 5. Check out usafloorball.org/us-nationals-2016/ for more information and live updates on the competition.

And remember, all you need is a stick to get started.