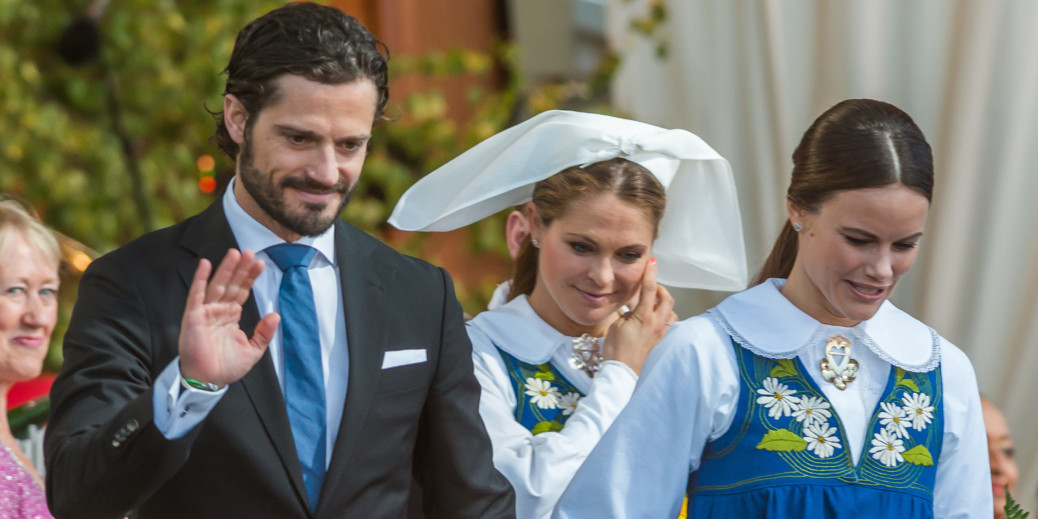 Sweden’s Prince Carl Philip recently was in the spotlight when Twitter users swooned over a photo of him that went viral, leaving several users asking for more (more photos that is). Luckily for them, last month the Swedish prince made his Instagram account public, according to Town and Country Magazine.

Now fans can see and follow photos of the charming prince and his family. Let’s take a few minutes to admire a few of our favorites.

The selfie that started it all – announcing the switch from private to public.

Bonus: This post has the highest number of likes at more than 25,000.

Who can resist a man in uniform, right?

Prince Carl Philip shows off his athletic skills for a good cause.

It doesn’t get more adorable than this: Prince Carl Philip and Princess Sofia’s first born, Prince Alexander, on his second birthday.

This photo is #FamilyGoals (also, the prince is reppin’ BabyBjörn, living that Swede life).

And in honor of Sweden’s National Day, lets end on this note: Prince Carl Philip and Sofia wishing a happy day to all.

Keep up with Prince Carl Philip on Instagram here.